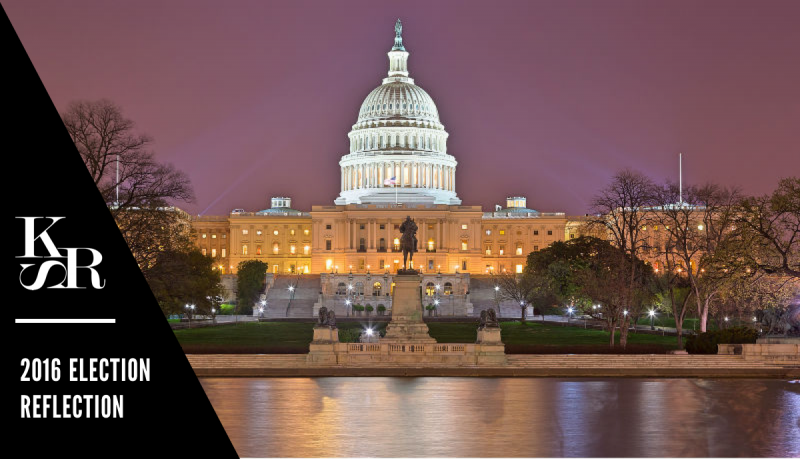 One-year after the election of Donald Trump, and both major U.S. political parties find themselves facing daunting challenges. For Republicans, despite a surprise victory last November, the party has faced numerous high-profile defections and criticism from many of its former standard-bearers. Democrats, for their part, continue to struggle to understand why they lost in 2016 and what path they should follow in the run up to 2018 and 2020.

In the Election Reflection series, voters on both sides of aisle take stock of how their party has changed over the past year and provide input on where it should head. The series features interviews from former Vermont Governor and DNC Chairman Howard Dean and Congressman Jason Chaffetz.