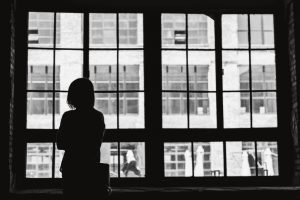 Periodically the Kennedy School Review publishes Special Series online meant to highlight a certain theme or topic. A link to each of  KSR’s previous Special Series can be found below.