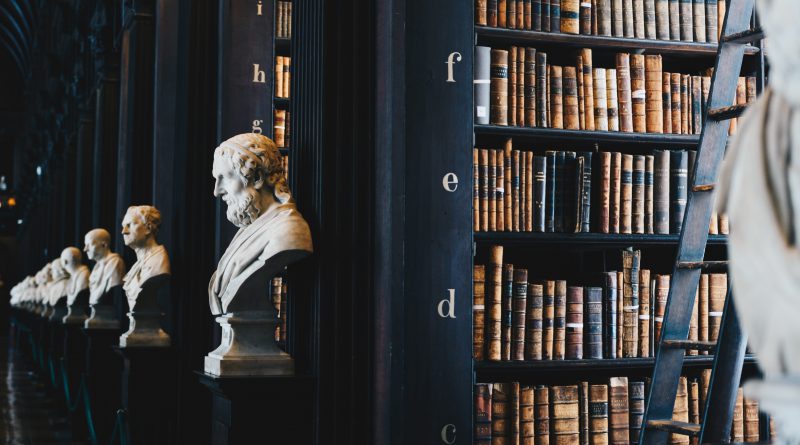 Pick up a Constitutional Law textbook and flip to Brown v. Board of Education. A quick read will tell you that Brown ended the notion of “separate but equal.” In that 1954 decision, the Supreme Court recognized that public education is the “very foundation of good citizenship”, that accepting segregation meant perpetuating the stigmatization of minorities, and that tolerating state-sanctioned separation of children would generate “a feeling of inferiority [in students that] may affect their hearts and minds in a way unlikely to ever be undone.”

In short, the Supreme Court claimed to acknowledge that segregation was a ceiling on the potential of the separated. In practice, the Supreme Court soon helped reinstall the ceiling it was supposed to have shattered — partially due to the Court’s failure to fully enforce Brown, students of color and students of lesser means are more separated than ever, continue to be stigmatized, and remain unable to reach their full potential.

Flip through that same textbook to a few more cases and you’ll see how quickly the Supreme Court and the public at large gave up on building a stable foundation for every American child — white or black, rich or poor.

A mere two decades after Brown, the Supreme Court put the first large crack in the foundation it was supposed to protect. In Milliken I, a 1977 case involving an attempt to conduct inter-district integration between schools in Detroit and the nearby suburbs, the Court surrendered to White Flight. Separate but equal was OK; so long as you didn’t live in the same school district, a difference in opportunity on the other side of the line was another town’s problem.

Then, in Missouri v. Jenkins, the Court created a new crack. After lower courts tried to direct local tax funds toward improving majority-minority schools, the Supreme Court gave state and local governments an out: those equality-driven payments were becoming too expensive; and, it should be on local governments to solve the problems they’ve created — not judges on a bench.

A nearly fatal crack came in Board of Education of Oklahoma City v. Dowell. This case marks the point at which the Supreme Court acquiesced to officials who complained that desegregation was just too hard and too complex. Rather than require a local school board to persist in efforts to afford students of all races and backgrounds the resources and opportunities they deserve, the Court decided to let the officials off the hook. In a five to three decision, the Court stated that good faith efforts to reduce segregation were sufficient to dissolve court orders specifying that the district had to reach specific thresholds of integration. In other words, trying hard to reduce inequality was enough for the Supreme Court.

Since then, so-called “best efforts” to afford all students the high quality education at the foundation of our society have unsurprisingly failed. In Dowell, the Court essentially acknowledged that segregation was a product of much more than racially-motivated school officials. Rather than hold society responsible for the continuation of segregation, though, the Court simply threw in the towel. Over time, the myriad factors and actors perpetuating segregation of opportunity based on income and race have only grown in complexity and number.

“The scope of the violation determines the scope of the remedy.” That’s the principle the Court employed in Milliken Ito justify sequestering the children of families leaving for the suburbs from the inner-city kids of Detroit. This principle ought to be re-examined. The scope of our violation of the hopes of Brown — laying a foundation for all kids to become good citizens — is wider than the Justices in 1977 could have ever imagined. It follows that the scope of the remedy must also be more extensive than previously imagined.

Realizing the aspirations of Brown requires addressing the panoply of issues perpetuating racial and class divides. We can’t solve segregation at the school district level. Society has to get involved. I’m not sure where best to start: there are a lot of policies out there, from a universal basic income to a federal job guarantee, from baby bonds to subsidies to move to higher income communities. We don’t have to decide which is best now, but we should start acting with much more than “deliberate speed”. All of the aforementioned policies and others that are at least as bold and transformative must be on the table, implemented, iterated, reformed, and spread.

America was supposed to start upending structural inequality in 1954. We have a lot of time to make up for and a lot of foundation to lay. This sort of change is bigger than the outcome of any election. It’s on us to make sure that the next Congress and next President take the need for unprecedented action seriously. Voting is one thing. Now we have to make sure they govern. 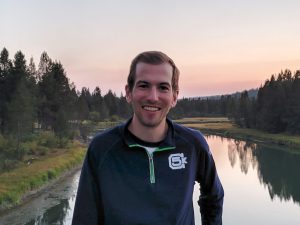 Kevin Frazier is a born and raised Oregonian. He is pursuing an MPA at HKS and a JD at the UC Berkeley School of Law. In his spare time, he runs The Oregon Way blog and covers the nexus of technology and good governance.