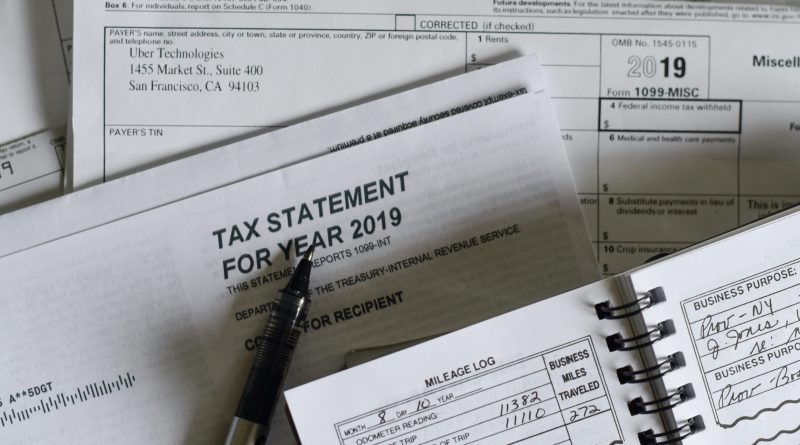 Despite the U.S. being one of the world’s wealthiest countries, child poverty is a dire problem – and during COVID, it’s only getting worse. That’s why the Biden campaign recently took the bold step of proposing the most pro-child policy reform in recent American history.

Even before COVID-19, child poverty was much higher in the U.S. than in similarly wealthy nations. Roughly one in seven children – a higher rate than for either seniors or working-age adults – lived in poverty pre-COVID, and about 40% will spend at least one year in poverty before they turn 18.

The current pandemic is even more damaging for impoverished kids. Families are losing income, and some forms of government aid have disappeared. Resources like schools –  which provide free lunch and other important services such as dental care –shut down with the initial wave of the virus, and in many cases have remained closed.

There is a contact-free, streamlined way to help these suffering families, as proposed in the Congressional HEROES ACT recently endorsed by Joe Biden. In this scenario, the federal government would amend the Child Tax Credit (CTC) to no longer favor wealthier families over poorer ones.

Under the current CTC, rich families receive $2,000 per child. Yet the CTC does little to assist America’s most impoverished children because it is administered primarily as a deduction from taxes owed. The credit works perfectly well for families that have more money. Their CTC payment is subtracted from their tax bill – the equivalent of the federal government paying them $2,000 per child. However, due to their low earnings, poor families often owe less in taxes than the refund they are qualified to receive under the CTC – thus rendering them ineligible for the full $2,000. Specifically, they only receive a credit equivalent to 15% of their wages above $2,500, capped at $1,400 per child. The result is that the federal government gives $2,000 per child to high-income families, $1,400 or less per child to low-income families, and nothing at all to families making less than $2,500.

This tax credit greatly benefits high- and middle-income families, but it does nothing to help the most impoverished. In 2019, the CTC gave $48.2 billion to families making $100,000 or more – yet just $8 billion went to families earning less than $20,000. And it gives nothing to the very poorest. As of 2012, over a million American children lived on less than $2 a day. Despite their desperate need, the CTC effectively deemed them too impoverished to receive aid.

To fix this inequity, the federal government should make all families eligible for the full credit, regardless of income. Biden has called for this basic reform, and then gone even further. So long as the pandemic persists, his proposal would give families $3,600 for all children ages 0-5 and $3,000 for children ages 6-17.

The results would be stunning. According to the Penn Wharton Budget Model from the University of Pennsylvania, the poorest fifth of families would receive an additional $3,825 per year. Before the COVID crisis, researchers at Columbia University estimated that this proposal would lift 42% of poor children above the poverty line. Overnight, the CTC would be transformed from a giveaway to the rich to one of the federal government’s strongest poverty-fighting tools.

Relative to their wealthier counterparts, poor children are more likely to go hungry, drop out of school, and even die. While this money would not solve all the challenges arising from childhood poverty, it would give parents extra money to pay for necessities like food and childcare while much of the economy remains shut down.

Additionally, helping poor children can be a great long-term investment. For instance, giving low-income parents more money helps ensure their children are well-nourished, and studies show that proper nutrition is necessary for long-term cognitive development. Studies also demonstrate that tax credits for low-income families increase prenatal wellbeing among pregnant women. This results in improved health for their newborn babies, which tends to translate into increased well-being for their offspring as they age. Finally, children that do well in school often earn more as adults, which in the long run yields higher tax revenue and less reliance on government services. Helping poor children isn’t just the right thing to do; it’s also an investment in our future.

For now, Biden’s plan would only boost the CTC during the pandemic. But if his reforms prove popular – if our society deems poor children just as worthy of aid as rich ones – they may become permanent. Just as Social Security began as a stimulus measure during the Great Depression, so a universal, equitable Child Tax Credit may be the legacy of the coronavirus recession. A reform of this importance would mark not only a new era, but hopefully, the first of many successes from a new President. 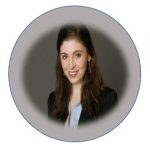 Esmé von Hoffman is a writer and filmmaker whose most recent film is Ovid and the Art of Love. 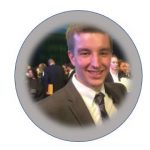 Nick Buffie completed his Masters in Public Policy degree at HKS in May 2020, and previously worked at two economic policy think tanks.