Home > Articles > A New Approach to Measuring the Digital Divide 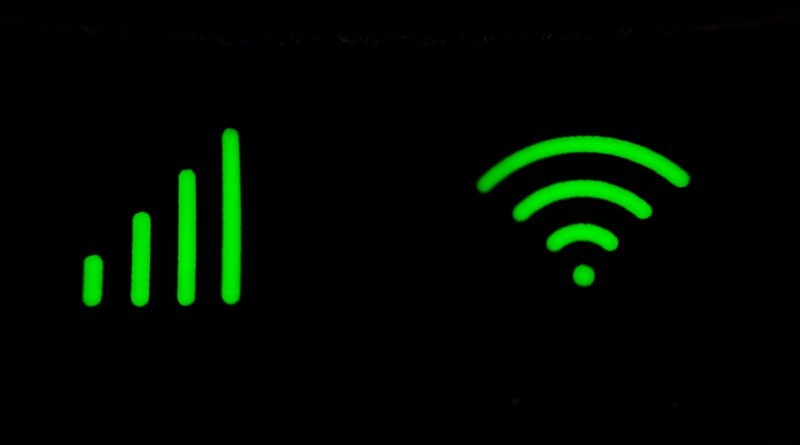 As Federal Communications Commissioner Jessica Rosenworcel noted in a recent interview with the Verge, “Numbers are what make Washington move.” Vital statistics, financial information, and other data transmitted over the Internet are central to how the federal government discovers social problems and shapes public policy. As COVID-19 has forced millions of Americans to work, learn, and even visit doctors from home, citizens have become just as reliant as their government on digital service. Yet these vital services are being compromised by an even more fundamental public service failure: the failure to provide equitable Internet services to every American known as the digital divide. And in order to bridge this divide, Washington needs to reform its methods for measuring the problem — and get the real numbers that will make it move toward digital equity.

Based on the definition of digital equity provided by the Department of Housing and Urban Development, the digital divide can refer to inequalities in (1) access to high-quality Internet, (2) available devices to use the Internet, and (3) digital literacy training to successfully navigate the Internet. Each leg is harder to measure than it is to describe, but information gaps on Internet access are particularly challenging for two reasons: (1) the centrality of Internet access to the other legs of digital equity; and, (2) how the lack of Internet access exacerbates income inequality.

In the FCC’s definition, Internet access refers to whether or not a household could theoretically be served by an Internet Service Provider (ISP); in other words, Internet access is different than affordability, which means households’ ability to pay an ISP for a monthly plan given that they have “access.” More misleadingly, the FCC determines access to the Internet by census block: if an ISP self-reports that it can deliver service to even one household within that block, then the FCC regards that entire block as having access. This definition of access systematically overcounts how many households can effectively use the Internet. The failures of this method are well-known Kevin Taglang, of the Benton Institute for Broadband and Society, reports that the FCC’s method for estimating internet access has been “roundly criticized by Members of Congress.” As Rosenworcel notest, this flawed approach can consign entire communities “to the wrong side of the digital divide.” Without an accurate estimate, the FCC lacks the data to find communities most harmed by the digital divide and help them catch up to the rest of the country.

Some of the most affected places in America — the ones most likely to be misidentified as having “Internet access” and thus to be robbed of essential government aid —  are rural communities. By way of example, according to ISP research organization Broadband Now, “[I]n South Carolina, where 50 percent of residents live in an urban area, unserved addresses are 30 percent higher than FCC estimates.” Comparatively, in Arizona, 90 percent of residents call an urban area home and unserved addresses are only 11 percent higher than the FCC estimates. In addition to collecting basic data on access, the current approach does not accurately convey the extent to which residents may be served by a local or hyper-local ISP — information that is crucial both to understanding where broadband access is possible as well as the extent to which there’s competition among ISPs in specific areas.

It’s time to prioritize data collection on the three legged stool of digital equity, with a focus on Internet access, so that we can better monitor and address the digital divide. We need accurate and timely information on Internet access and affordability, the provision of devices, and digital literacy levels.  There are three key pieces of information that should be collected from households: first, whether a broadband provider serves their household and, if they have a plan, their subscription information (monthly cost and download and upload speeds); second, what and how many devices they have; and, third, a self-assessment of their ability to use word processors and conduct research online — commons aspects of digital literacy frameworks surveyed by the United Nations.

Integrating questions of access to the Internet into government forms will make this mapping possible. State and especially local governments should lead the way on this effort. The agility of local government has increasingly made it the most efficient level at which to close the divide. Take Louisville, Kentucky as an example. The city didn’t rely on FCC data to understand its resident’s connectivity needs; instead the city developed a digital form (available at SpeedUpLouisville.com) as a means for residents to test their Internet speed. This tool provided the City and residents alike with accurate information about true Internet access in Louisville.

This isn’t a plea for every city to build out its website for data collection. Rather, it is a call for cities to update their forms to trace information at the heart of the digital divide. Self-reporting through ISPs has led to a faulty measurement of where the digital divide exists and to what extent. Self-reporting through residents will not eliminate all of the errors associated with this sort of data collection, but it will nevertheless be a step in the right direction by making residents more aware of their level of access and, where applicable, the affordability and speed of their plans Assessments of digital literacy will likewise contain inaccuracies, but these flaws are worth the benefit of establishing which communities are likely most in need of greater training and support.

Ideally, the inclusion of access and literacy information on forms will spur more cities to emulate Louisville’s more rigorous approach to data gathering. In the interim, self-reporting by residents is preferable to self-reporting by providers because the latter are incentivized to over-report deployment data because: if their figures are accepted by the FCC, the provider can better fend off a potential competitor from receiving a subsidy to develop a network in an adjacent area. It follows that collecting and sharing  information self-reported by residents could be used to help the federal government spend scarce funds where they are most needed.

The need to collect this information should not result in every single government form asking about the Internet. Instead, governments should identify an annual form, such as utility bills, that is completed by a high percentage of residents for placement of these queries. Local governments may consider including digital divide questions on multiple forms based on the demographics of their community as well as the percentage of renters/owners. Nevertheless, there’s no perfect form — the collection of Internet access information and levels of digital literacy don’t fit neatly into any current data process — but it’s nevertheless a step forward. After all, other efforts to collect information are not perfectly accurate, however the benefit of having some information far outweighs the alternative.

Information on the three legged stool of digital equity should be recognized as essential information that merits robust government tracking. In particular, given our increasingly virtual world, access to the Internet should not be regarded as a privilege; instead, it should be treated as a fundamental right that can and should be available to every American. We need a new information gathering practice to make sure that every American can realize that right. Absent providing everyone with access to the Internet, income inequality will worsen as those left offline miss out on classes, job postings, and chances to upskill for the careers of the future. 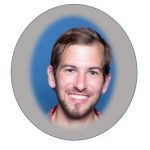 Kevin Frazier is pursuing an MPP from the Harvard Kennedy School and a JD at the UC Berkeley School of Law. He’s the founder of Neighbors for Nonprofits. Reach him on Twitter: @kevintfrazier