Home > Briefs > From Socio-Political Unrest to the Pandemic: How Can Hong Kong Cope with the Mental Health Crisis 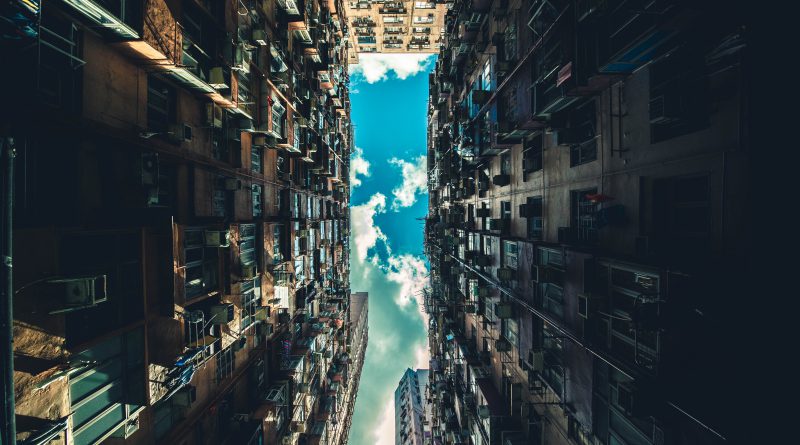 The outbreak of the coronavirus (COVID-19) has exploded into a global pandemic, infecting over 3.5 million individuals worldwide and taking away more than 251,000 lives. In the city of Hong Kong, 1,569 confirmed cases have been reported. Due to the stringent quarantine measures and closed border policies, the spread of the COVID-19 citywide has nearly been contained.

Hong Kong citizens have been suffering from an unprecedentedly severe mental health crisis, primarily due to the confrontation against the devastating pandemic, along with the prolonged socio-political unrest in the past twelve months and counting. Not only have active protestors been physically tired and injured because of their clashes with local police forces, they have been mentally fatigued and developing a sense of hopelessness on Hong Kong’s future.

The unrest has been shuttering businesses, disrupting daily life and turning family members against each other. According to a survey carried out by the University of Hong Kong, a third of Hong Kong’s adult population experienced post-traumatic stress disorder (PTSD) symptoms from June to December 2019, up from two percent in 2015, along with a total of 590,000 suffering from depression.

The development of the pandemic has compounded Hong Kong citizens’ mental health. According to the Society for Community Organisation (SoCO), some seventy percent of poor households are financially unable to purchase masks and disinfectants. For financially more secure households, many have been working from home, cooping up in small apartments, cancelling their social activities and following the trend of panic purchases.

In a survey carried out by the University of Hong Kong between March and April 2020, over forty percent of respondents demonstrated symptoms of anxiety, depression, PTSD or any combination of the three. The series of socio-political and public health crises have been alarming Hong Kong’s mental health, leading to unfavourable living conditions within the city to some extent.

Talking and exchanging ideas about mental health is crucial to ease Hong Kong citizens’ psychological suffering. However, due to the outbreak of the pandemic, visiting social workers or medical professionals might not be seen as the most appropriate solution. Local organisations should follow the path of Mind HK, a charity aiming at promoting the awareness of mental health in the city, to organise webinars and online mental health sessions, enabling citizens to enjoy a welcoming, inclusive platform to talk about their mental health struggles and seek for relevant advice (The Samaritan Befrienders Hong Kong provides 24 hour hotline emotional support service citywide at +852 23892222).

Since the majority of socio-political protesters are school-aged teenagers and young adults, local schools and higher education institutions should respect students’ decisions to protest, yet emphasise on the importance of personal safety and deliver psychiatric and psychological counselling sessions on a free-of-charge basis. Students, especially those who are radical and actively vandalising the city as a form of confrontation against both Hong Kong Government and police force, should proactively gain access to mental health support that are available. Insofar as students are willing to receive regular psychiatric and psychological help, they are less likely to commit fatal suicides. For students who are struggling with suicide ideation, they should be aware of the fact that it is completely treatable.

From the government’s perspective, government officials should further address the public health problems faced by low-income households in their next waves of budgetary handouts. The government should subsidise low-income households to purchase medical masks and disinfectants, along with temporarily increasing the monetary allowance given to financially insecure families who rely on state’s social support for living. For worse-off households who do not reach the requirements to apply for monetary allowance, the government should create more entry-level, contract-based positions in order to ensure that financially less secure adults can secure jobs to make ends meet and contribute to Hong Kong’s economy. The delivery of financial and public health resources to those in need can, to some degree, lessen their mental health burden. 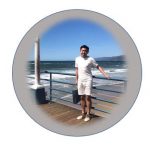 Jason Hung is a researcher and writer who has held research appointments at Stanford University, University of California, Berkeley and King’s College, London. Jason is also the co-founder of Book4Kids, a social initiative aiming to deliver second-hand English kid books to orphans in Tanzania.