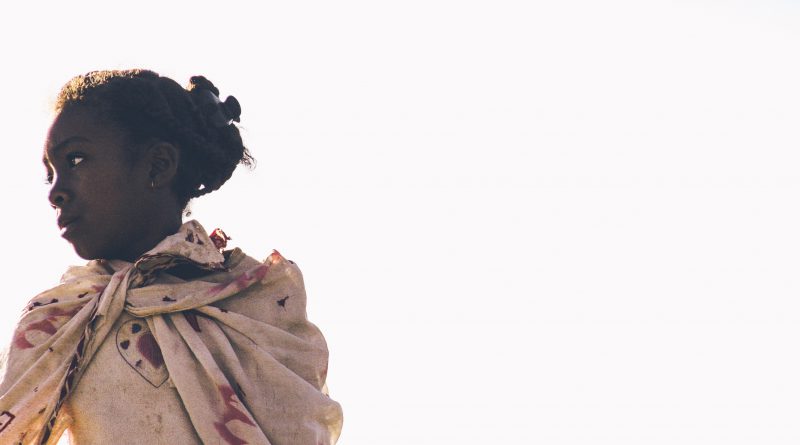 In Madagascar, both Malagasy and French are considered national languages. The language of politics is Malagasy, that of business is French. All official texts are published in both tongues, and public schools across the country use both languages for classroom instruction. While the truly bilingual may enjoy better career opportunities due to this enduring dual language system, they are the exception: the low level of French proficiency for many has deepened cleavages between the well-off and the less well-off and has heightened the rural-urban divide. The disparity in outcomes is a direct result of an outdated, colonial-era education system that prioritizes the hegemony of the French language over educational attainment for the majority of the population.

The education system must be revamped. In an ideal world, Madagascar would significantly increase its investment in the public education system to improve its quality and make French proficiency a reality and not a distant goal. That would be the first-best solution. Given that this solution requires significant resources (and is potentially unfeasible in the short-term), the second-best solution is to exclusively use Malagasy as the language of instruction to improve academic outcomes, and teach French as a second language, with a focus on fluency.

The current system, where teachers are mandated to teach some subjects in French, accomplishes neither first-best nor second-best outcomes. Given that most public-school teachers have low levels of French fluency, especially outside the major cities, students struggle to understand subjects taught in broken French, and have subpar educational achievements. Today’s education system thus obstructs academic attainment, hinders social mobility, and weakens a shared cultural identity.

Before looking at the impact of French colonization (which lasted from 1896 to 1960), let us share a brief history of Madagascar and its language. Madagascar was settled by groups of people coming from Indonesia and East Africa.[i] The language born from the meeting of these peoples is Malagasy, which was first transcribed using the Arabic script between the 11th and 13th century.[ii] Arabic contributed to the days of the week and the counting system. The Europeans started trading and living in Madagascar in the 16th century, and in the 19th century replaced the Arabic script with the Roman alphabet. Each new arriving wave contributed to new words. “School,” for instance, is “sekoly” – a clear heritage from the English.

Primary schooling, mandatory since 1881, was first used by the Merina monarchy (one of the 18 ethnicities on the island) to reinforce obedience to state laws and to the Merina’s rule on the island. Religious missionaries similarly used educational establishments to inculcate their values in their students.[iii]

When the French colonized Madagascar, they didn’t just add words to the Malagasy vocabulary; they used language to fundamentally change the political fabric and educational system. They used the French language to facilitate assimilation of the Malagasy people while creating an elite that served the colonial power.[iv] Schools were redesigned to create obedient subjects that would facilitate French exploitation of the nation’s resources (half of the curriculum was dedicated to studying the French language), while access to educational opportunities was limited: schools were prohibited from teaching students older than thirteen.[v]

The education system was largely unchanged when Madagascar achieved independence – students learned of their “ancestors the Gaulois” (the ancestors of the French) but rarely learned anything about the history or geography of the island.[vi] The growing frustration with the French system led to the socialist revolt of 1972 that resulted in the malgachisation of education, or the reintroduction of Malagasy as a language of instruction, besides French, and restoring Malagasy traditions and culture.[vii] Most of the population learns the national language or one of the regional dialects at home, and is exposed to French at school.

Today, public schools are still structured like those in France, but with orders of magnitude less funding. Madagascar spends about $100 PPP per primary school student per year; France, about $8,000 PPP, and the world average is about $4,000 PPP. Less than 2% of public primary schools in Madagascar have access to electricity.[viii]

On the island, French and Malagasy are used to teach different subjects, and exams at the end of a school cycle require fluency in both languages. Mandating the use of French greatly reduces educational quality and primary school completion rates, since both teachers and students lack mastery of French. Over 80% of the population does not know French (including many teachers),[ix] which greatly hinders the quality of education across all subjects: about 80% of students lack sufficient reading comprehension and mathematics skills after completing their primary education, vs. an average of 60% in similar Sub-Saharan countries.[x] The struggle to teach and learn in French also contributes to a low primary school completion rate: only 65% of children complete primary education (vs. a world average of 89%[xi]). While the language of instruction is not the only factor that explains this low completion rate, it is an important one.

Madagascar has to repurpose the colonial linguistic relics left behind in a way that creates a shared sense of identity, improves academic achievements, and enables social mobility. The first-best solution is an education system that makes students fully bilingual and enables them to fulfil their academic and professional potential. However, Madagascar is restrained by its low GDP (which hovers around $1600 per capita PPP): it lacks the resources to achieve the first-best solution.

We therefore advocate for the second-best solution: The Ministry of Education should require teaching and testing in its primary and secondary schools to be exclusively in Malagasy to improve academic achievements, increase primary school completion rates, and reinforce cultural identity. French should be taught since first grade as a second language with a focus on fluency, to open career opportunities. Tertiary education should be bilingual. With increased funding, Madagascar could also explore expanding its language curriculum to include English and Mandarin, as the United States and China have a growing trading relationship with the island and these languages could open more professional opportunities.[xii]

Research shows that students achieve higher linguistic skills and academic achievements when they learn in their native language.[xiii] For instance, in 1994, Ethiopia made mother tongue education (MTE) compulsory at the primary level, while Amharic, the country’s official language, was to be taught as a subject, and English used for secondary/upper levels. The introduction of MTE led to higher completion rates and higher test scores at the primary level. Language also fosters a shared cultural identity and strengthens national cohesion. The former colonizers removed Malagasy as a language of instruction to quell Malagasy nationalism, which helped them maintain control of the country for decades[xiv] and contributed to the hegemony of the French.

While keeping French as the language of business would continue to reinforce the hegemony of the former colonizers’ language, we are cognizant that the French language facilitates trade and business relations internationally. Removing this language altogether is not only unrealistic, but could also be detrimental to the economic development of the country.

Our proposal is a controversial choice, and some might argue that preventing the less well off from being exposed to French might limit their job prospects in the future. However, as it stands, the system is precluding students from learning basic professional skills, and the quality of French instruction is inadequate for improving individuals’ job prospects.

Madagascar must take action to educate its young citizens in a way that will benefit them the most with the resources it has. The first step in this practical approach to human development would be to have a strong public education system solely in Malagasy, with French taught as a second language. With this foundation, different second languages can be adopted to fit commercial and diplomatic trends as both Madagascar and the world evolve. 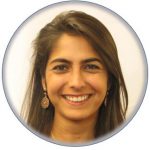 Leila Pirbay is a joint Harvard MPP and Stanford MBA student. She grew up in Antananarivo, Madagascar, where she co-founded an education non-profit called Keelonga in high school. She studied Anthropology and Economics at Harvard College, from where she graduated in 2014 and then worked for a travel venture in Morocco, a telecom company in Madagascar, and an organization that promotes entrepreneurship in developing countries based in San Francisco. She then spent four years at Stripe, a financial technology startup, in Ireland, where she led the company’s business development and sales efforts for the Italian market. 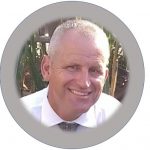 Paul Rosenboom is a 2020 MPA graduate of the Kennedy School of Government. In 2017, he began his career in international development and joined the Peace Corps where he served as an agriculture volunteer in rural Madagascar working with entrepreneurs and implementing community nutrition programs. Prior to the Peace Corps, his professional engineering career spanned 20 years. He earned a Master’s in Engineering in Spatial Information from the University of Maine and a Bachelor’s degree with a major in Geography and minors in Mathematics and Anthropology from Western Michigan University where he was honored as a Presidential Scholar in Geography.