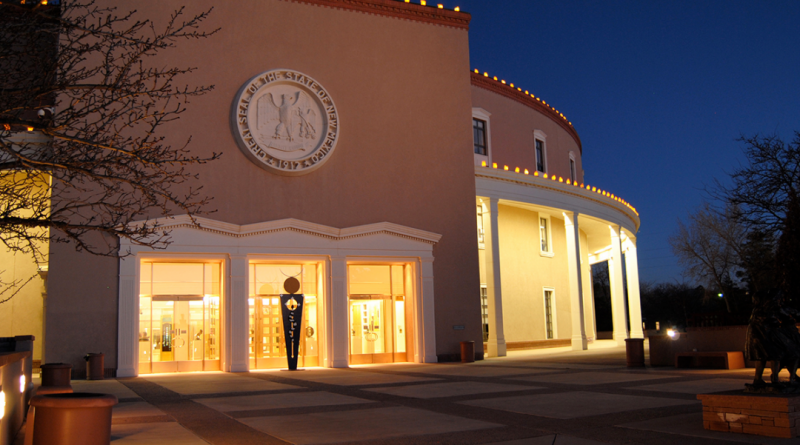 After decades of languishing as one of the nation’s least effective public education systems, New Mexico is making significant strides toward becoming a model for public education. Visionary leadership from Governor Lujan Grisham has resulted in significant investments in New Mexico’s chronically underfunded public schools, with state policymakers increasing spending on public education by approximately twenty-five percent in the last two years. These investments, while critical, are only one piece of the solution to the state’s academic challenges. In order to achieve sustainable and equitable improvements in New Mexico’s public schools, the state must also address the disparities in opportunity rooted in the decentralization of public education.

This ruling, coupled with a progressive sweep of the legislature and governorship in 2018, laid the groundwork for significant new investments in public education. Since then, the state has significantly expanded its universal Pre-K initiative and widely acclaimed K-5 Plus program. At the same time, the Legislature took initial steps to guarantee universal access to the state’s public colleges and universities.

While these bold investments expanded academic opportunities throughout the state and made New Mexico a model for public education, they did little to rectify the challenges rooted in the state’s focus on local control. Like many states, New Mexico delegates power to school boards, including the approval of district budgets, oversight of the superintendent, and local policy development. While supporters on both ends of the political spectrum embrace local control for its proximity to communities, they are sustaining largely archaic political bodies that perpetuate educational disparities.

Throughout American history, local and state institutions have often exacerbated the socioeconomic inequities within low-income and minority communities. Using the concept of school districts, entrenched power structures have often drawn arbitrary or geographic boundaries through which they sought to exclude students from disadvantaged backgrounds. Atop these institutions sit boards of education that are often composed of community members who have no experience in public education. These boards – while drawing few voters to their elections and therefore lacking accountability to their broader communities – shape public education in ways that often benefit privileged segments of their communities.

Among the clearest examples of these systemic failures is the way school boards wield influence over district budgets. In the 2016-2017 academic year, New Mexico’s school boards allocated thirty percent of district funds to administrative costs, with just fifty-seven percent going directly to instruction. In the preceding ten years, sixty-one of the state’s eighty-nine school boards increased allocations to administration at higher rates than for instruction. At the same time, these boards were a significant financial burden for districts, with Albuquerque Public Schools alone spending more than $800,000 on its school board. These statistics reflect the lack of urgency among New Mexico’s school boards in addressing the state’s chronic academic inequities and raises questions over their ability to sufficiently invest in underserved students.

Across New Mexico, school boards are widely perceived as unaccountable and obstructionist bodies that exacerbate the state’s academic challenges. This lack of accountability is evident in the Gadsden Independent School District (GISD), which serves approximately 13,600 Hispanic students in Southern New Mexico. As a rural school district, a large number of students live in chronic poverty, with many lacking access to technological devices and reliable internet.  Yet, when given the opportunity to invest $2.5 million in student technology, the GISD school board, which had only attracted a turnout rate of two-percent in its previous election, instead chose to remodel a gymnasium. The newly-remodeled gymnasium now sits idle amid the coronavirus outbreak, while the district struggles in its transition to distance learning.

While this negligent decision ultimately proved to have disastrous consequences for students, one GISD board member responded to criticism by saying, “Next time I make a decision I will make sure I take the ending of the world in the next few months into consideration.” While few could have predicted the pandemic, this statement suggests that some school board members are not engaging in strategic planning for narrowing inequities within their communities. Rather, they are fixated on the preservation of the status quo. In doing so, they only further exacerbate disparities in access and opportunities. This trend is painfully clear in Animas Public Schools, where students were denied the opportunity to participate in New Mexico’s widely acclaimed K-5 Plus Program because administrators believed students should not be deprived of summer breaks.

These cases illustrate how the state’s decentralized public education system has resulted in a piecemeal approach to solving its chronic inequities in access and opportunities. With school districts across the nation struggling to improve student outcomes, several states have already shown a growing willingness to exert oversight of local school boards. In 2019, the Texas Education Commissioner attempted to oust the school board of the Houston Independent School District for, among other factors, failing to improve student outcomes in several of its schools. Meanwhile, in a rare demonstration of accountability, the New Mexico Public Education Secretary suspended the school board of Questa Public Schools for leadership instability and noncompliance with the Individuals with Disabilities Education Act. In these specific cases, both states should be applauded for prioritizing the needs of underserved students.

Across New Mexico, it is clear that the state’s deeply rooted tradition of promoting local control has failed to produce sustainable and equitable improvements in student outcomes. While the abolition of school boards, as advocated for by Matt Miller in 2008, may not be the best approach to solving these inequities, it is clear that New Mexico must improve the way in which its public schools are governed. To truly achieve equity and sufficiency in public education, New Mexico must unshackle its schools from the political networks that bind them to the status quo. At the same time, the state must ensure that school board members are not only held accountable for improving student outcomes, but that they have sufficient training in leading district-wide reform. In making clear that local control is a privilege and not a right, New Mexico has the potential to build a public education system that equitably and sufficiently meets the needs of all students. 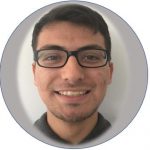