Home > Opinion > The United States Postal Service is Worth Saving 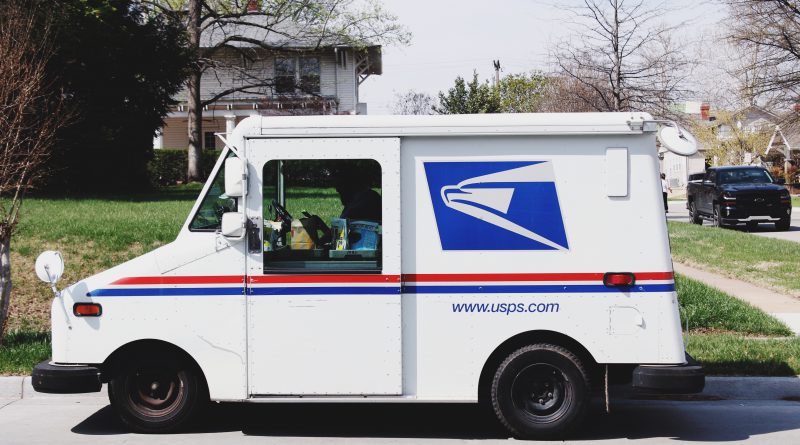 The COVID-19 pandemic has resulted in unprecedented economic and financial hardships for millions of Americans. Congress has passed four relief bills to mitigate the economic impact, most notably the $2 trillion CARES act. The relief bill provided billions of dollars to big corporations, small businesses, and for the stimulus checks many received.

Noticeably absent from any federal relief funding? The United States Postal Service (USPS). The bill only contained a provision allowing the USPS to borrow up to $10 billion from the Treasury — and then only if it met conditions allowing the administration to meddle in its pricing and contracts. The postal service’s leadership is currently trying to get emergency funding, but the White House remains unwilling to appropriate the necessary funds.

As Congress negotiates the next stimulus bill, it must contain funding to keep the USPS alive.

Benjamin Franklin’s appointment as the first postmaster general in 1775 began the rich history of our postal system. The Postal Service Act formally created the Post Office Department in 1792, which Congress reorganized in 1971 into the USPS, an independent agency of the executive branch. The USPS is not a taxpayer-funded agency, instead, it is funded solely through services provided.

Opponents of the USPS funding focus on the fact that the USPS hasn’t been profitable for more than a decade and therefore should be left to die. What critics fail to acknowledge is the role that the government has played in its budgetary difficulties. The last year the USPS was profitable was 2006. In December of that year, Congress passed the Postal Accountability and Enhancement Act (PAEA). While the Act provided flexibility for the USPS in regard to pricing and shipping services, it also contained a provision on pre-funding retiree health benefits.

The USPS is required to pay for the future retiree health benefits up to the year 2056, which is a requirement that no other federal agency or private-sector company is subject to. This pre-funding mandate requires the USPS to pay $5 billion a year to fund retiree health benefits for employees that they haven’t even hired yet. This added financial burden makes their ability to be profitable significantly difficult, if not impossible.

However, the value of the postal service shouldn’t be tied to its profitability. The USPS has a legal obligation to provide high-quality services to everyone, wherever they live, for the same price. This is based on the belief that every American should have equal access to a reliable form of communication. This dedication to service is why private companies like UPS or FedEx often pay the USPS to take many packages the last mile when they don’t view it as profitable.

Shishmaref is an Alaskan island town located near the Bering Strait and only 100 miles east of Russia. The town is accessible only through its single runway airport. Harsh weather conditions often prevent access for up to a month. Despite this, the USPS diligently serves Shishmaref and will deliver your letter there for 55 cents. If we allow the USPS to die, Shishmaref and thousands of rural communities across the country will be left without affordable access or, for some, no access to delivery services.

The USPS is also one of the largest employers in the country, with over 600,000 workers, 97000 who are veterans . At a time where an unprecedented number of Americans are becoming unemployed, the government should not be adding to those numbers.

Last month, people took to social media to show their support for the USPS, encouraging the purchase of stamps to support the Postal Service.  This shows not only the value the USPS holds to many, but a spirit of community and support desperately needed during this epidemic. But these personal acts alone will not be able to save our postal system. The White House must take action to ensure its survival. The Senate will soon be deliberating on the House’s HEROES Act, which includes $25 billion for the Postal Service. This is the perfect opportunity to contact your Senators, preferably by mail, to support the Postal Service and its workers.

Whether you live in Boston or Shishmaref, your access to mail services is essential. We must keep alive these founding values and with them the United States Postal Service. 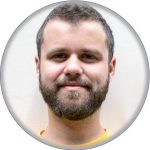 Jeremy Grabiner is a Master in Public Policy student at the Harvard Kennedy School with a focus on Democracy, Politics, and Institutions.