Home > Articles > The Enabler of Maladies: Should Patents Exist for Pandemic Cures? 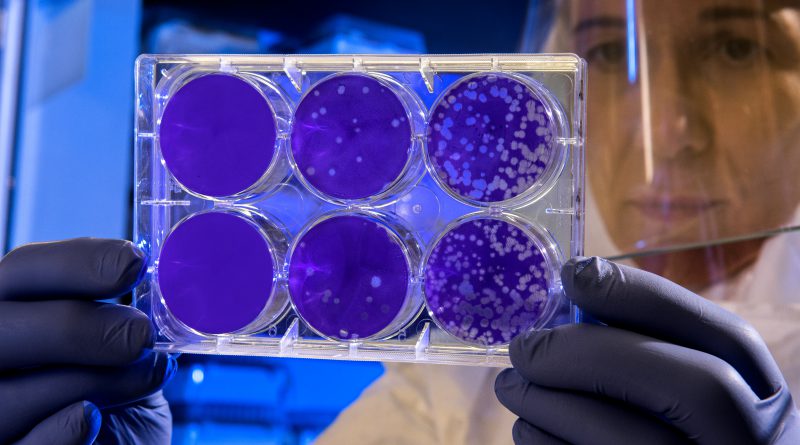 In approximately 500 B.C., The Greek city of Sybaris encouraged inventors to register their creations with a grant of monopoly for one year. Thus began human civilization’s practice of patenting, a system that is now synonymous with free markets.

Now as the world waits with bated breath for a pharmaceutical lab to develop a vaccine for COVID-19, a looming question is how patent regimes, if applied, will affect the availability and pricing of the drug.

Patent regimes were established to fuel innovation. Governments granted monopoly rights to inventors as a powerful incentive to create and innovate. The argument was that inventors could recoup the considerable costs of research and development (R&D) by being the exclusive sellers of the product.

The jury is out on whether patent systems actually enable innovation and whether they improve the alignment between private returns and social good. One of the industries where this alignment is pivotal, especially today, is the pharmaceutical sector.

If the previous AIDS crisis is any indicator of how pharmaceuticals are likely to respond, one can expect exorbitantly high prices, followed by fierce legal battles launched against governments of developing nations.

In the late nineties in South Africa, the number of deaths due to AIDS had reached 100,000. Under Nelson Mandela, the government altered a law in order to bypass the patent system, which was costing $10,000 per patient per year, and import lower cost medicine. Hell hath no fury like Big Pharma threatened. Fearing that more developing countries would follow suit on other patents related to drugs that concerned public health, thirty-nine international drug companies, backed by the US government, sued South Africa. As they waged this battle under the aegis of the international trade agreement (TRIPS), 24 million people got sicker with no foreseeable access to affordable medicine.

Two decades later, one can hope that our response to a health crisis will be different. Due to the ubiquity of COVID-19, it is likely that governments across the globe will suspend intellectual property rights for the benefit of public health. Leading by example, Germany has enacted legislation that gives the government powers to bypass patents to ensure that the new vaccine can be manufactured locally. Large pharmaceutical conglomerates seem to have begun re-imagining their own role in this pandemic. For instance, ventilator manufacturer Medtronic Plc has openly shared its design and is encouraging other manufacturers to use it to meet the shortfall in ventilators. R&D teams across different companies are working together on early clinical trials in a manner the world has not witnessed before.

A slightly more cynical explanation for why multinationals are collaborating now in such unprecedented ways may be because this crisis is local, rather than in some distant country. Unlike the AIDS or Ebola crises, COVID-19 has hit developed nations as hard as it has ravaged developing nations. Pharmaceuticals may have calculated that it is more prudent to cede some of their short-term profits and be recognized as champions for public health in order to keep their reputations intact for future business opportunities.

But we cannot continue to leave the fate of public health on the goodwill of corporations. We need pharmaceutical companies to dedicate resources to finding the cure while also keeping it inexpensive so that those who need it can access it. What makes the patent problematic is the linking of the cost of R&D to the price of the drug. Pharmaceuticals can set prices at arbitrarily high levels, sometimes with little basis on the actual cost of manufacturing the drug. This leads to a situation where the price for AIDS drugs ranged from $350 to as high as $10,000 per patient per year.

Recovering the cost companies incur on R&D is important to fuel innovation, but this could be de-linked from the actual manufacturing of the drugs. Jamie Love from Knowledge Ecology International suggests the use of cash prizes instead. The cash prizes will be used to reward the innovators of the cure. The prize would have to be substantial in order to preserve the incentive to innovate. This could be funded by governments and health philanthropies across the globe. Cures developed through this process would then exist as open-access intellectual property, with manufacturers competing to produce the drug at the cheapest possible price and thus making it widely affordable.

COVID-19 may just be the beginning of mass pandemics for the world. It is imperative that while we combat our current crises, we also ensure that we put the right designs in place in order to align private motives with socially optimal outcomes. That way we have a system that will stand the test of time and not operate solely at the mercy of the benevolent few. 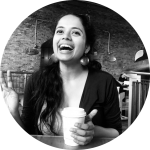 Smriti Iyer is an MPA/ID student at Harvard Kennedy School.  She is trained as an economist. Prior to coming to Harvard she worked as a consultant with the World Bank and on corporate social responsibility in India.