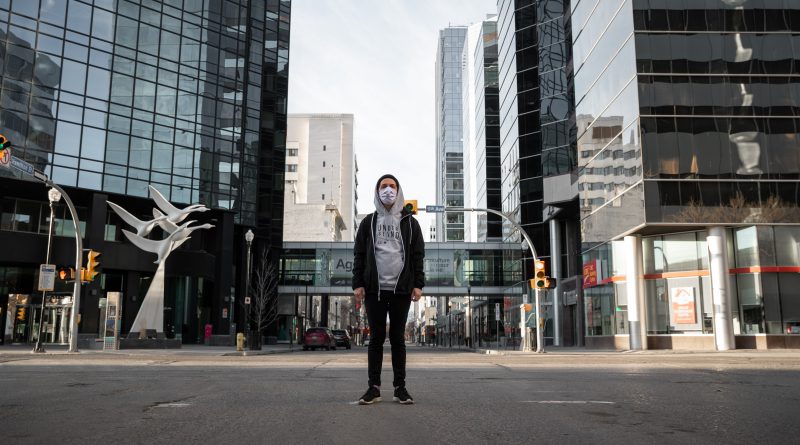 A hand-written sign on the front door of Bell’s Market, a small South Boston grocer, asks patrons to cover their mouth and nose while shopping. But the store’s owner, my father, says they have had trouble with compliance. “Ninety percent of the people are great, but five to ten percent give us a hard time. They don’t want to cover their face, and they don’t care if they put everybody at risk,” he says. “You wouldn’t think it’s too much to ask.”

This week, several cities in the Boston metro area, including Cambridge and Somerville, mandated that those who go out in public wear a facial covering or be subject to potential fines. They join New York, Los Angeles, and many other cities across the country that have mandated residents cover their faces in public. It’s time that the city of Boston does the same.

While a far cry from full protection, there is substantial evidence that cloth face coverings could play an important role in preventing the spread of COVID-19. At the beginning of April, the Centers for Disease Control and Prevention (CDC) issued an advisory recommending that everyone put on a cloth face mask when going out in public. Boston Mayor Marty Walsh issued similar advisory recommendations shortly after. Health officials say these measures are important to keep asymptomatic carriers from unknowingly spreading the illness to those around them.

However, without explicit requirements in place, many Americans are choosing to ignore national and state-level recommendations. President Donald Trump has emphasized that the CDC advisory is voluntary, stating during its announcement that he does not plan to wear a mask himself. For some the decision to forgo a face mask has become an act of defiance and symbol of support for the president and for reopening the economy. Others are just apathetic.

Regardless of their motivation, these individuals needlessly put the lives of others at risk. In this sense, a mandate requiring individuals to wear masks has more in common with laws prohibiting drunk driving than those requiring seatbelt use.

Some may be concerned that face masks are not broadly accessible. But even scarves or face coverings improvised from t-shirts, bandanas, and pillowcases offer some protection and meet the CDC advisory. The ability to comply with a face covering mandate based on these recommendations should be within everyone’s reach.

Ensuring compliance is both an equity and public health concern. So far, poor and minority communities in the Boston area have borne a disproportionate share of the illness and death from COVID-19. One contributing factor to this disparity may be that many essential jobs are more heavily staffed by people in these groups.

Increasing measures that protect the health of these workers and others is an urgent task. Massachusetts’s coronavirus surge is in full swing, with thousands of new cases reported daily. Former CDC director Dr. Tom Frieden tweeted that delaying New York City’s stay-at-home order by just two days could have doubled the deaths in the state. It is unclear what the consequences of delaying other measures may be.

Use of facial covers will also remain important after the local surge has passed. Non-essential businesses could begin to re-open and social distancing recommendations could be eased as early as next month. As the public’s self-perceived risk of infection decreases, it is possible that compliance with recommendations will begin to taper, even as a second wave of infection remains a serious threat. A requirement to wear facial covers could help ensure vigilance during this critical period. By decreasing the risk associated with person-to-person interactions, this measure may even allow for some gradual reopening of the economy to occur sooner.

Our public officials face enormous pressure as they steward us through this crisis. They have had to close schools, shut down businesses, and make many other difficult decisions to protect public health. On Monday, Mayor Walsh stated that he would consider issuing a mandate that masks be worn in public if people don’t comply voluntarily.

This is not one of the challenging decisions. A requirement to use face coverings comes at little cost and would play an important role in fighting COVID-19. Mayor Walsh should not wait for statewide leadership to require that Boston residents cover their faces when in public. Every day spent waiting could cost lives. 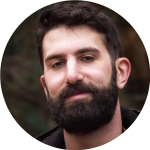 Alex Khoury is an MPA/ID student and public health researcher with family who operates a grocery store in Boston.