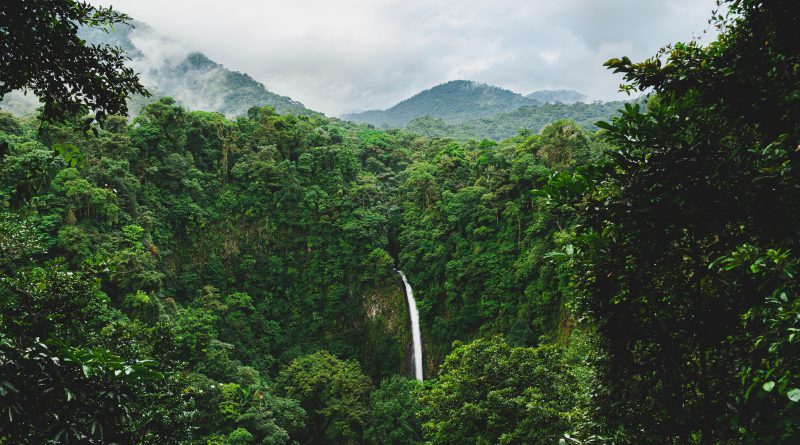 On March 15, 2020, the Peace Corps announced the global suspension of all programs and the evacuation of all Volunteers – for the first time since John F. Kennedy founded the organization in 1961, no Peace Corps Volunteers are currently serving abroad. The Peace Corps reassuringly stated, “We are not closing posts, and we will be ready to return to normal operations when conditions permit,” but given extreme uncertainty regarding the projected timeline of the coronavirus crisis, as well as concomitant re-ordering of domestic and international priorities, a swift resumption of Peace Corps’ operations should not be taken for granted. In the interim, the Peace Corp has unexpected time off in which it might consider how to re-engage with its host communities. Instead of returning to business as usual, the Peace Corps should consider adding a sector explicitly focused on climate adaptation and resiliency. This would better align the organization’s impact with the interests of newer generations of potential recruits, and would precipitate a rethinking and reinvigoration of the agriculture and environment sectors.

The Peace Corps is uniquely positioned to engage with climate change in developing countries in part because of its long history and mostly positive reputation. As Former Director of the Peace Corps, and current Institute of Politics Director Mark Gearan, explained, “[In] 50 plus years of history, Peace Corps has a record – some leaders in nations came to understand the United States through the person of a Peace Corps volunteer.”[1] There are 61 Peace Corps posts worldwide – 142 over the course of its history – each with local staff, relationships, and networks. The infrastructure, in other words, is already in place.

Current Director of the Peace Corps, Jody Olsen, illustrated a real example of what this might look like in practice:

“Volunteers live and work at the community level. For example, a Volunteer in Nepal became friends with a Dalit woman in her community after learning they shared concerns about drastic changes in the weather, which were causing crops to wilt and streams to run dry. The Volunteer decided to partner with an American NGO to implement a two-year agroforestry project with the local women’s group. The NGO provided the Dalit woman with training and textbooks to conduct environmental education classes, as well as tree seeds to start a community nursery. The Dalit woman started giving weekly ecology, climate change, and conservation classes to women of a higher caste, combatting climate change and caste discrimination.”[2]

These types of sustainable, responsible projects are only possible because Volunteers learn local languages and integrate with communities over the course of two years, a timeline long enough to allow personal relationships built on trust to develop.

Climate adaptation and resiliency programming would not be pushed by stateside Peace Corps Headquarters – Volunteers serve exclusively at the invitation of host countries to work on specific projects. This would not be American naïve idealism imposing values abroad; this would be host countries specifically asking for Volunteers in the fight against climate change. As Mr. Gearan emphasized, “The genius of the Peace Corps in many ways is its responsiveness as a matter of sustainable development to the needs as voiced by the countries and the partners with whom we work.”[3] Many of the countries in which Volunteers serve will be (or already are) among the hardest hit and most vulnerable – low elevation Pacific island countries, countries which rely on regular patterns of seasonal rainfall, countries with irregular coastal housing – and the need will be dire.

There is an objection to be found in the hypocrisy of a wealthy nation, itself already highly industrialized and the second largest emitter of greenhouse gases in the world, sending out Volunteers to help with climate adaptation strategies. This is also a logic that is selectively applied towards initiatives that aim to do social good; it is a logic of paralysis. I agree with the objection – is the response then to do nothing? As far as attitudes towards climate change, I have more in common with the rural coffee farmers with whom I lived in Ethiopia than the elite drivers of American policy. Living under a political regime unresponsive to the climate concerns of its citizens, with dangerously short-sighted blinders – my neighbors and I shared that in common.

And the centrality of those relationships – between Volunteer and neighbors, co-workers, friends –  is captured well in the words of Brannon Brewer, former Peace Corps Ethiopia country director: “As with all activities in which Peace Corps Volunteers engage, the sustainable and enduring change to behavior and practices is made possible by the fact that Volunteers build relationships in their communities and work with them hand in hand and day by day for two years to support that process of change and establish practices that will therefore last well beyond the departure of the Volunteer. Climate is an issue that would be well served by this sustained model of support to the communities that do or will suffer impacts of climate change that affect their lives in a very direct way.”[4]

The Peace Corps is a unique organization. It has never been perfect, but it has always adapted to new needs and circumstances. When it returns – when it scatters Volunteers back out across the globe for 27 months at a time – it should consider if those needs and circumstances can be updated with a serious focus on climate adaptation and resiliency. 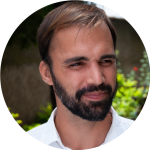 Julien Joy is a master in public policy candidate at the Harvard Kennedy School; he served in the Peace Corps in Ethiopia from 2016-2018. He wants to advance equitable access to quality education and is a Mayoral Leadership in Education Network Student Fellow for the summer of 2020.