Home > Articles > Studying in the US? Tell Your Spouse to Start Drafting their Resignation 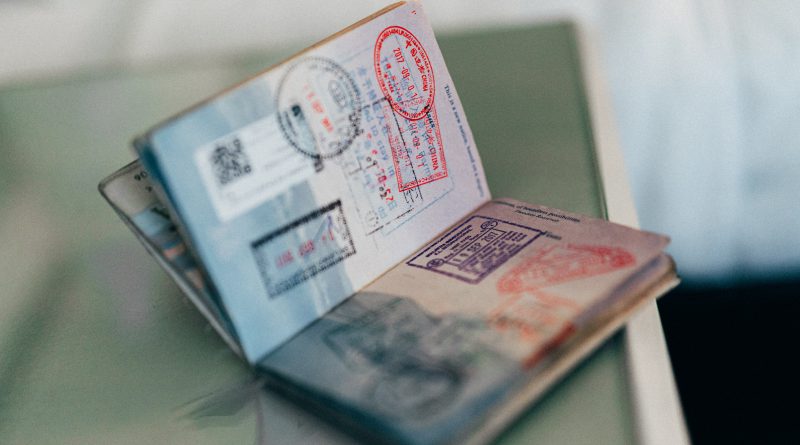 While international students are chasing their dreams at colleges across the nation, visa requirements are forcing their spouses to put theirs on hold.

It’s 2:30 in the afternoon on a Tuesday. At a bustling café in Cambridge, a group is sipping coffee, sharing cakes – and discussing strategies to stay busy. They’re not retirees (their average age is 30), and they all have demanding careers – or at least they did, until they arrived in America.

Some were lawyers, others business owners, teachers and architects. They’ve come from around the world; from Brazil and Singapore, Colombia and Canada. But they all have one thing in common: they’ve been forced to put their careers on hold while their spouses study in the United States.

Each year nearly one million international students travel to the US to study. Most pass through customs on an F-1 student visa, and if their husband or wife made the journey with them, they will enter on an F-2 dependent visa. The catch? To qualify for this visa your spouse must prove they have the means to support you in the US. Why? Because gainful employment isn’t allowed. Whether it’s biology or mixology, if the position is paid, it’s prohibited.

As a result, many of these spouses are frustrated and hurting. “I think I’ve had some level of depression since I don’t have any purpose in my life right now,” said Angela, a business owner from Colombia whose husband is studying data analytics, “I can’t keep having my life on pause indefinitely.”

Jane, a Canadian teacher, was similarly impacted: “I wish I could have worked, not only for my own mental health and social life, but because our family was set back financially.” These views are not unique. Research published in the Journal of International Migration and Integration in 2015 found that F-2 visa restrictions are causing “tremendous anxiety”. The study, which surveyed more than thirty F-2 visa recipients, found that these spouses “not only confront the loss of professional identity but also irreparable damage to their long-term career prospects.”

Unsurprisingly, these restrictions are also impacting their relationships. “It’s the huge white elephant in the room”, said Angela, “you end up having discussions or conflicts over things that wouldn’t be an issue if you were working.” There’s a cruel irony in the fact that the same visa keeping couples together is, in some cases, also pushing them apart.

Recognizing that the United States is “engaged in a global competition to attract the best and the brightest”, in 2015 the Department of Homeland Security passed a rule allowing spouses on the F-2 visa to study part-time. It was a welcome improvement, but much more is needed. Letting spouses work while their partners study is a good place to start. At the very least, it will place the U.S. on an equal footing with countries like Canada, the UK and Australia, which already provide working rights to international students’ spouses.

However, for many the financial obstacles are overwhelming. US universities are among the most expensive in the world, and without an income, many couples simply cannot make ends meet. As immigration attorney Jan Albrecht noted in an interview for this piece: “those who have no independent means of support may find such obstacles insurmountable; some may even resort to unauthorized employment.”

The obvious solution for these spouses is to apply for a work visa. Unfortunately, it’s not that simple. While the F-2 visa guarantees you can accompany your spouse in America, work visas are fraught with uncertainty. The most common work visa, the H1-B, is selected by lottery and capped at 85,000 places (this year, more than 200,000 applied). If you’re lucky enough to win, processing times can take up to 15 months – by which point your spouse may already be selecting their graduation gown.

Will working rights open the floodgates, creating a back-door route to a work visa? Given how expensive and competitive a US education is, that’s unlikely. But what if this creates a cottage industry of fake relationships – people paying students to pose as their spouse? Given the market for marriage visas, the US enforcement agencies are already well practiced at spotting these fraudulent schemes.

But there’s a bigger point: international students are a boon for the US, not a burden. Economic analysis by the Association of International Educators found that in the 2017-2018 academic year, international students at US colleges and universities contributed $39 billion to the economy and supported more than 455,622 jobs. If working rights are granted to their spouses, these numbers will only increase.

“It’s a big and important decision” said Maria, an architect from Mexico City, “to put my dreams on hold to support my husband’s dreams.” It is. It’s also selfless and loving and heart-wrenching. And avoidable. One person’s dreams don’t need to come at the expense of another’s. If these spouses are granted working rights, they no longer will. 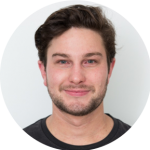 Simon is a Masters student at the Harvard Kennedy School, where he is focused on emerging technology and media policy. Simon’s is currently working to develop practical strategies to help digital platforms reduce the spread of misinformation. Before coming to Harvard, he worked as an attorney and judicial clerk to a judge of the Federal Court of Australia. Simon is originally from Sydney, Australia, and is married to Leticia, a native of Brazil.