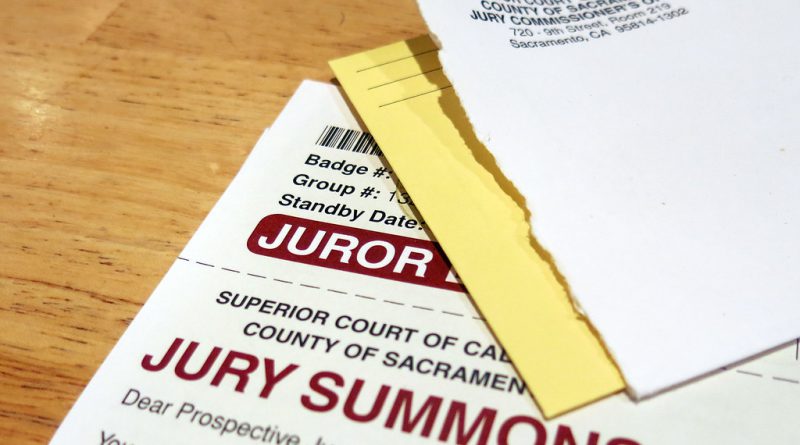 An exception for students “freed” me from jury duty last year. Before my exception was confirmed though, I did some research in preparation of fulfilling this so-called civic duty. I learned three key lessons: (1) the jury wheel (list of all potential jurors) has as many representative gaps as a block of swiss cheese; (2) according to the courts (and against heavy weight of empirical evidence), a six-person jury is an acceptable alternative to one with twelve individuals; and, (3) the judiciary is so backlogged and underfunded that jury duty is a near impossibility for some people. It follows that if jury duty really is a civic duty and an essential characteristic of our judicial system, then several reforms are in order.

Exemptions, exceptions and biased selection processes mean that jury wheels rarely look like their communities. The holes in jury representation are as big as the scope of a jurisdiction’s exemptions. As mentioned, exceptions often result in students rarely seeing another young face in court; the same can be said of professionals and others that are commonly exempted from duty. Biased selection processes also result in representation issues. In some cases, these processes are explicitly discriminatory. For example, in the case of Duren v. Missouri, women were given the choice to opt out of jury service. Thankfully, the Supreme Court overturned this process when it realized that females made up just 15 percent of the jury wheel but more than 50 percent of the population. However, the Court has yet to strike down implicit processes that nonetheless result in non-representative juries. Consider the case of Omotosho v. Giant Eagle, in which the Court upheld a jury selection process that relied on residents receiving and then returning mail-in forms. Individuals with unstable housing situations, typically those belonging to disadvantaged socioeconomic communities, faced high barriers to even being considered for jury duty. Consequently, juries rarely looked like the community at large.

Some states further decrease the odds of forming a representative jury by creating juries of as few as six people. Take a look at the jury in George Zimmerman’s trial: the jury of six was entirely female and included just one African American juror. If Zimmerman had faced a jury of twelve, the odds of selecting at least one African American juror would have increased from 51 percent to 76 percent. The doubling of the jury would also have reduced the odds of an all female jury from around 2 percent to less than 0.04 percent. Notably, a six-person jury is also less likely to reach an accurate decision. Six-person juries are 41 percent more variable than one with twelve voices.

The difficulties associated with completing jury duty suggest that for a “civic duty,” we are not willing to encourage participation. First, we make many jurors pay to attend court- low wages paid to jurors means fulfilling your duty requires accepting a pay cut. In fact, for many jurors this wage rate may not cover transit costs and other expenses related to a day away (or more) from normal routine. Second, the unpredictability of jury duty robs people of their ability to manage their schedule. Third, and, finally, jury duty may require the alteration of daily habits, such as the news you read and people you see.

It’s time we update the American jury system and pay for the commonsense, community-informed justice we aim to provide. A good start would be to require juries of twelve people. These juries are more likely to deliberate longer and fail to reach a consensus, but these costs are worth the corresponding increase in diversity and decision making capacity. Next, we need to remove exemptions and exceptions while implementing ways to make jury duty less inconvenient for individuals with less control of their schedules and fewer resources at their disposal. Courts should continue to adopt practices that help jurors have more predictable experiences. One such practice is California’s one day/one trial system in which jurors who are not selected for a trial on the first day they appear are dismissed.

The jury is a remarkable institution. Its relevance to justice in the 21st century requires updating our processes and standards. Thankfully new tools and evidence can inform efforts to protect the presence of commonsense in the courtroom. 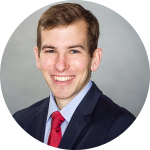