Home > Articles > If Hong Kong wanted to stay a democracy, it should have built an army 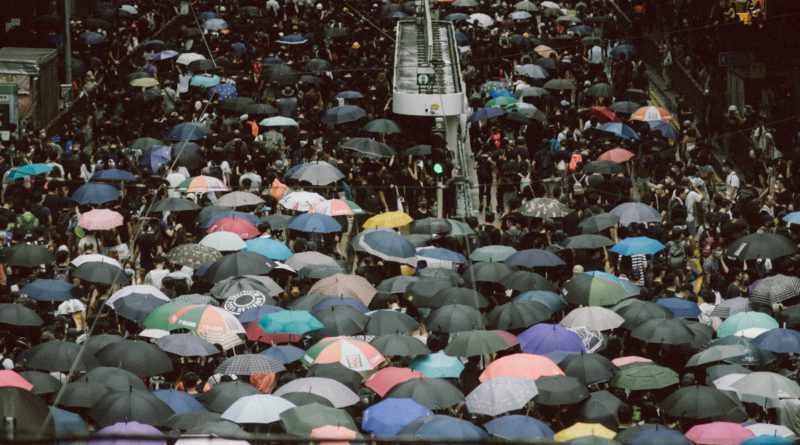 Imagine: China has just mobilized its army from Guangzhou and has invaded Hong Kong. Communications are down, and the China People’s Liberation Army has filled the streets. China has reannexed the Hong Kong Special Administrative Region and declared it a regular province. Expats are hurriedly leaving Hong Kong, foreign investments are on sharp decline, and the once glorified business heart-of-Asia will never be the same. Of course, this is an imaginary scenario – but it could happen at any moment – and it depends solely on the decision the General Secretary of China, Xi Jinping.

Hong Kong is one of the wonders of the modern world – 7 million people living in a metropole that seems to hang from the steep slopes of its surrounding peaks. Classified a ‘Special Administrative Region’, Hong Kong was returned to China by Great Britain in July 1997. The British first established their colonial foothold in 1842 after the wars comprising the Chinese “century of humiliation”. In 1898, Hong Kong was formally leased to Great Britain for a period of 99 years, ending in 1997. At the end of the lease, a ‘Basic Law’ was established declaring “one country, two systems”. Under this ‘Basic Law’, Hong Kong’s rights and freedoms, including freedom of assembly and freedom of speech, are preserved for 50 years. This “one country, two systems” approach has worked so far. But If China decides to back out of that agreement today, the reality is that there is little Hong Kong, or the world could do to stop it.

Some international forums and newspapers would condemn such an action by China, and the UN might issue a statement.  In the most extreme case, perhaps the US would introduce new economic sanctions, in doing so create more interference between US-China trade negotiations. But to say it more plainly – no one will forcibly protect Hong Kong. It would lose its independent economy and democratic governance, just like Ukraine lost part of its sovereignty vis-a-vis Crimea in 2014.

There is no better way to describe the situation than through the famous Thucydides quote – “The strong do what they want, and the weak suffer what they must”. And Hong Kong is weak, as it does not have an army. Indeed, Hong Kong was historically part of China, but the current development shows how different their political realities are. Hong Kong is a vivid democracy, and its citizens wish to maintain it. They are currently fighting to keep independence from the mainland and to cancel a proposed extradition bill, which they see as the first step towards taking away their freedoms. It is no longer “One country, two systems” but rather “Two countries, two systems”. That is, the main difference is no longer solely economic policy, but also individual civil rights. The fight is no longer to maintain Hong Kong’s economic independence but its democracy.

Time is not on Hong Kong’s side. Even if Hong Kong is able to avoid the current crisis, and even if China decides not to nationalize it and to honor the treaty giving Hong Kong special status, future conflicts may bring different results. The fact is, Hong Kong is losing its influence on mainland China. Of course, this is not due to any specific fault of Hong Kong’s, but rather because of the growth of the Chinese economy. The reason China agreed to a 50-year long transition in the first place was that Hong Kong held outsized value to their economy at the time. In 1997, Hong Kong’s GDP represented 16% of China’s. But as China’s economy has liberalized and grown, so has Hong Kong’s importance declined. Today Hong Kong’s GDP is less than 3% of China’s. In this dynamic China has the upper hand – and for this reason alone the country might just continue to evolve until 2047 when nothing remains of Hong Kong’s independence.

History shows us that if a country is situated in a tough neighborhood, and is dominated by big, strong neighbors, such a country must have a big army to survive. Sometimes their army must be so large that it’s even disproportionate to their geographic or population’s size. Examples of this in the modern day include Taiwan, which is particularly prudent to examine in this case, but also Singapore and Israel. Those countries have all gained safety and commanded the respect of neighboring countries due to their disproportionately large armies. The power to resist outside coercion is native to such military capabilities.

But Hong Kong is not an independent country, and therefore it does not have an army. People and states can threaten China– but Xi Jinping knows that nothing of consequence will happen if and when he decides to take back Hong Kong. To be sure, there would be civil resistance, but the end result is pre-determined. Perhaps Hong Kong’s best chance for independence was in 1997, but perhaps they were then too comfortable continuing to reside under a different form of colonial blanket. But now, without a national movement to advocate for Hong Kong, the cost of independence is too high. If Hong Kong wanted to keep its democracy, it should have built an army. 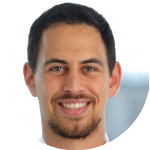