Home > Articles > Why India Should Invest in Pakistan’s Development 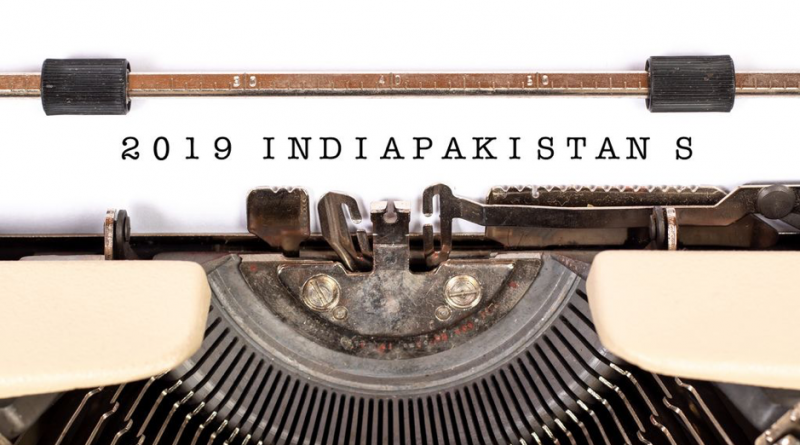 From 2003 to 2004, in an initiative to promote India both as a production and investment destination, reduce foreign dependencies, and support its strategic economic interests abroad, India dramatically changed its international development assistance policy[i]. It began transitioning from being not only a recipient but also a donor of foreign aid.

Then Finance Minister Jaswant Singh introduced the policy by expressing that India knows the pain and challenge that poverty imposes and would like to support other countries’ initiatives against poverty[ii]. Since then, India began giving aid to countries in South Asia, Africa, and other parts of the developing world.

However, one country has lost out on 15 years of India’s developmental aid strategy: Pakistan! This represents a missed but mutually beneficial economic-political opportunity for both countries.

In the years following independence from British colonial rule and the 1947 partition of the two nations, 70% of Pakistan’s exports went to India and 63% of Indian exports went to Pakistan[iii]. Today, both of those numbers are in the low single digits. Despite a shared 3,000-kilometer land border and a commercially vibrant sea route, most items exchanged between India and Pakistan come through a third country[iv]. This makes goods more expensive for the common citizen and is unnecessarily inefficient.

A bilateral aid programme could set off a virtuous cycle of information flows and greater trust, opening the way for reduced transit, security, and para-tariff costs at the border[v]. In fact, according to the World Bank, Indian-Pakistani trade could increase from $2 billion to $37 billion if both countries do away with artificial trade barriers. Where this has been done, mutual growth has been seen, like with the India-Bangladesh border. Indian and Bangladeshi vendors increased their incomes by 65% and 95% respectively[vi].

Secondly, more unity between Pakistan and India (who together account for 86% of the South Asian population) is necessary if South Asia is to take its proper place in the emerging multipolar world order[vii]. A world order with no one superpower will require that distinct geo-political regions build their own development models and institutions suited to their unique contexts.

“Asia is One”, said the famed Nobel laureate Rabindranath Tagore who belonged to a united India and Pakistan[viii].  But an economically vulnerable Pakistan with continued reliance on aid from donor countries outside the region provides an opening for undue foreign influence in South Asia, often under the guise of resolving regional conflict detrimental to Pakistan[ix].

Admittedly, India cannot replace all of Pakistan’s foreign aid needs. Yet, it can certainly offset some of Pakistan’s debt and increase Pakistan’s negotiating position against burdensome loans conditions from international bodies and tied foreign aid. Furthermore, India is better suited to inform Pakistan’s construction of institutions since it is closer in social and economic contexts.

At this stage, we must ask what is currently preventing India and Pakistan from moving beyond the “partition psyche”?

One major reason includes Pakistan being viewed only through one prism: as a military state. Additionally, the US and USSR during the Cold War used the Asian region as a competitive playground and bred competition within the region too.

There is precedent for diplomatic harmony between the two nations. The Indus Waters Treaty, signed in 1960 between India and Pakistan, is among the world’s oldest and most successful water sharing agreements, withstanding conflicts and wars for over half a century. If the two countries can find agreement around a vital resource like water, it is possible for India and Pakistan to find common ground on the back of a bilateral aid programme.

Lastly, India’s support for Pakistan’s development cannot be just political or economic. Many like me want their poetry to mix with ours, their food to be served on our tables, and their customs and rituals to find their match with ours.

Growing up in the 1980s, I fondly remember images of beautiful Pakistani actresses, Pakistani television dramas, and my grandmother’s vivid stories of her childhood in Pakistan. Even to this day, as a patriotic Indian, the first association I have to Pakistan is the comforting smell of my grandmother.

Yet somewhere along the years, I lost this connection, as did many others in my generation. I wondered why I was made to read Charles Dickens and George Orwell but not the Pakistani author Faiz Ahmed Faiz whose writings are closer to my Indian sensibilities. Pakistan is not just a dominant part of my growing years, it is perhaps a dominant part of who I am today. I am urgent to find a way back to Pakistan and them to us. And this is why I know that Pakistan’s development cannot be separated from India’s development. 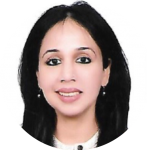 Neha is a social and economic policy expert for Asia having served the United Nations on sensitive mandates as a Crime prevention expert for South Asia and DFID, Government of the UK heading development programmes in Asia. She holds a Master’s in Public Administration from Harvard University. She is currently a fellow at the Ash Centre of the Harvard Kennedy School of Government working on the topic of ‘One Asia’. Neha is from India and the UK.

[v] Para-tariffs are border charges and fees other than “tariffs”, https://www.lawinsider.com/dictionary/para-tariffs

[vii] “India-Pakistan trade may rise to $37 billion if barriers are lifted.” https://www.livemint.com/Politics/eOQACXMPE8RjDD7cRQBMZJ/IndiaPakistan-trade-may-rise-to-37-billion-if-barriers-are.html