Home > Articles > India’s Cricket Frenzy is Not All About Sports 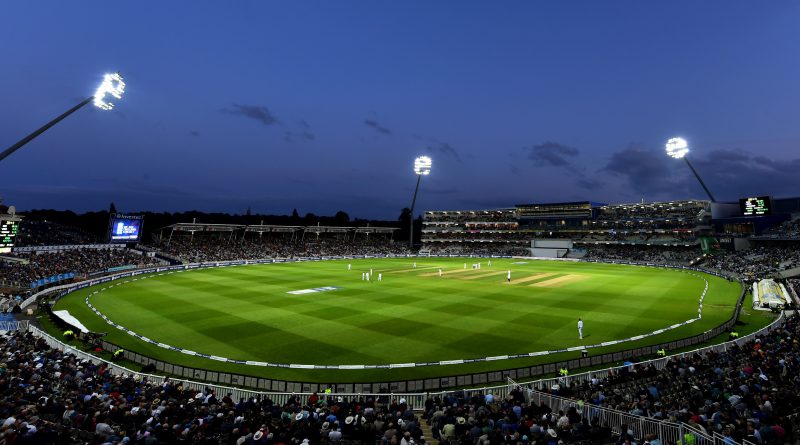 On the evening of July 9th, 1.3 billion people took a collective gasp as India was knocked out of the Cricket World Cup 2019.  An event that takes place once in four years, the Cricket World Cup is the most anticipated sporting event in India, where cricket is a religion. During this year’s Cricket World Cup, a reported 80,000 Indian fans travelled to England. There was a sea of India’s famous blue jerseys in every stadium. So much was the fervor and dominance of Indian fans that they even occupied 90 percent of the stadium when India played the hosts, England in Birmingham. Indeed, the host country was #bleedingblue throughout the summer.

A game that was founded by the English, world cricket is formally administered by the International Cricket Council (ICC). There are 104 member nations, of which 11 are full members, meaning that they play all formats of cricket including Test, the original 5-day long format. For the first 100 years of world cricket, the ICC was dominated by the cricket boards of England and Australia. However, over the course of the last two decades there has been a swift and very apparent power shift. As India’s contribution to the world’s cricket revenue has amassed to a staggering 75 percent over the years, India’s grip has tightened over the reins of world cricket, smashing the hegemony of England and Australia. Of the 11 full members of the ICC, 4 are India’s South Asian neighbors: Pakistan, Sri Lanka, Bangladesh and Afghanistan. Although much smaller in size, these nations share the same zeal for the game, making the “great game” their number one sporting activity too.

But the cracking noise of shattering stumps and the thumps of whacking bats are heard loud and clear beyond the world of cricket and through the long hallways of India’s Foreign Ministry, as India exercises its “cricket diplomacy” in South Asia. The sport not only captures hearts and minds but gives India unparalleled advantages against both China and Pakistan given its dominance in the sport.  With neighbors just as crazy about cricket as India is, the Modi government couldn’t find a more valuable tool to exert its soft power to bring the region on its side.

Last month on Prime Minister Modi’s first overseas trip after his re-election, the PM traveled to Maldives to counter China’s growing presence in the two countries through infrastructure investments and growing military ties. Modi met the President of Maldives bearing a special present for the ardent cricket fan—a bat signed by world famous Indian cricketing legend Sachin Tendulkar. India’s Foreign Ministry, in conjunction with India’s cricket board, has been assisting in the training of the Maldivian cricket team to bring it to the required standard for world class cricket. Among the various projects backed by India in the Maldives are a training center for the island’s defense forces, and a cricket stadium.

To gain regional hegemony in South Asia, India understands the geopolitical significance of Afghanistan and has taken the approach of winning hearts and minds through sport. Using cricket as a tool for nation building, the Indian Government has funded the construction of two cricket stadiums in Kandahar, a Taliban stronghold. At the same time, India’s cricket board is providing coaching and technical expertise to the national cricket team. As a benevolent gesture, India further declared two stadiums in Indian cities, as the Afghan national team’s official training facilities, given they lack ones in their own country. Afghanistan reciprocity is evident in the general regard Afghanis hold for Indian cricket. During the ICC World Cup, when Afghanistan played against India, an Afghani fan spoke about India saying “We think of India as our own country and the team like our own team. So for us, it doesn’t matter who wins. Whoever wins, it is a win for us.” In extending cricket diplomacy to Afghanistan, India has tactfully left behind Pakistan in the race to grow its influence and gain dominance in the country.

But cricket diplomacy has a sharp edge too, especially when it comes to Pakistan. Both India and Pakistan are passionate cricket nations and their rivalry is touted as one of the greatest sports rivalries in the world. However, their cricket matches are interlaid with political meaning. The ups and downs in the cricketing relationship between the two countries has been indicative of the state of political relations between them too.   In 2008 when the gruesome 26/11 attacks were carried out in Mumbai by Lashkar-e-Taiban, a terrorist organization based in Pakistan, India immediately called off a cricket series due in Pakistan in February 2009.  As political tension between the two countries heated up, all bilateral cricketing relationships were severed. The Indian cricket team has not toured Pakistan for a single game since then.  However, in 2011, we witnessed cricket diplomacy, when the Prime Ministers of the two countries met at the semi-final match of the 2011 ICC World Cup in India. Soon peace talks resumed and Pakistan attended another cricket series in India. Similarly, in the 2019 World Cup, some Indian fans insisted the Indian team abandon the group-stage match with Pakistan as a tough signal post the Pulwama attack in February that killed 40 Indian soldiers[1].

The great-game of cricket was never just a sport for India. Today, Indian diplomacy can use the social power of the game to win hearts, minds, and allegiance all over the region. As India emerges as the regional power and asserts its self-interest amidst the backdrop of persistent tension with Pakistan and the growing presence of China, it would be prudent for the Foreign Ministry to employ the tact of cricket diplomacy with greater force. 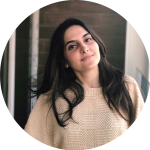 Roshni is a dual MPP-MBA student. She previously worked in the Government of India on various central government schemes in the space of railways, rural development and civil aviation, among others. She is currently working on setting up a purpose driven venture that creates sustainable livelihood in rural India, while addressing a market need. Roshni is also a huge cricket buff! Follow her on instagram for information on India’s politics and governance: @Indian_Politalk.

[1] The attack was claimed by Jaish-e-Mohammed, a Pakistan based terrorist organization, though the Pakistani Government denies any connection to the attack.