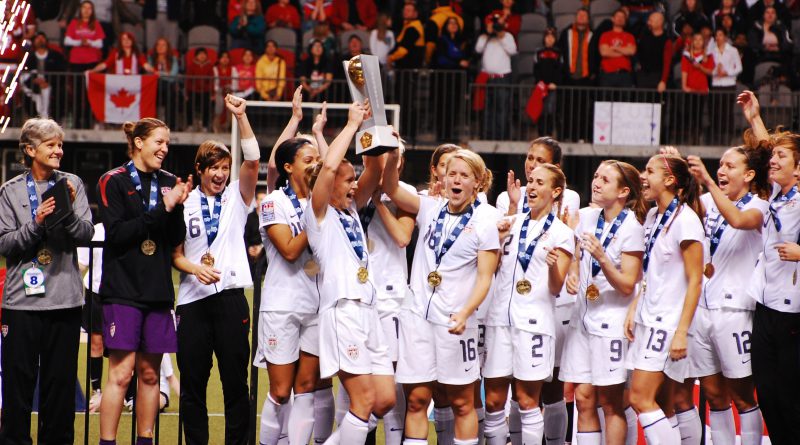 There is currently a dispute about whether the United States women’s national soccer team (USWNT) should be paid the same as the men’s team (USMNT). Some conservatives argue that the USWNT’s lower pay is justified on the basis that they aren’t as good as the men’s team and would lose to the men in a head-to-head matchup. Brad Polumbo, writing in the Washington Examiner, has argued:

“People don’t want to hear this, but the women’s teams are simply not nearly as good as all-male teams….[In] 2017, an under-15 professional men’s academy team, and an American club’s team at that, beat them 5 to 2. Yes, that’s right: Teenage boys beat the women’s top players in the world, and the result wasn’t even close…The loss did not mean that the U.S. women weren’t highly skilled. It does illustrate that even the best women’s soccer in the world doesn’t feature the same level of speed, size, strength, and skill as men’s soccer at lower levels. That isn’t sexism, it’s nature.”

Liberal feminists counter that being born into one type of body shouldn’t determine how much you earn, and that pay for both teams should be based on their performances relative to other teams of the same gender.

By way of example, think about my home state of Indiana, where the most popular sport is basketball. The two most famous teams in the state are the Indiana Pacers (the professional team) and the Indiana University (IU) Hoosiers. Attendance at the two teams’ games is basically equal, and single-game tickets sell at roughly the same price.

To IU fans, the fact that the Pacers would clearly win a head-to-head game against the Hoosiers is irrelevant. Nor are the teams’ equal per-game revenues a product of their relative performances in their respective leagues. Rather, the Hoosiers are able to match the Pacers’ ticket revenues because they enhance fans’ experiences in other ways. College players are less talented than professionals, but they play with more heart, and their game plans are far more intricate. The Hoosiers’ equal ticket sales are not attributable to the level of the team’s performances, but rather to the spectacle of those performances: basketball fans in Indiana are just as likely to watch Hoosiers games as Pacers games, regardless of how good the two teams happen to be.

This principle also shows up in pay differentials across sports. Even the world’s best swimmers make less than average or below-average NBA players. This isn’t because the swimmers are less athletic than the basketball players, but rather because most people would rather buy tickets to a basketball game than to a swim meet. Athletes are paid based on how much enjoyment they provide their fans, not merely on whether they win or lose.

This is true even when athletes achieve the same outcomes in the same sport. For example, although average basketball players can consistently make wide-open shots, only NBA players can make them in ways that we enjoy watching. We pay to watch basketball that entertains us, not basketball which is merely efficient.

Apply this logic to our two national soccer teams. Over the course of a single month, essentially the entire women’s starting lineup became household names; but if you’re not a fanatical soccer fan, can you name even a single member of the men’s team?

If workers truly reaped all the gains of their labor, the women’s team would earn more than the men’s. U.S. Soccer revenues come from a combination of ticket sales, sponsorship deals, and other factors, and the gender-neutral nature of the sponsorships (all sponsors put their logos on both men’s and women’s merchandise) can make it hard to determine whether the women garner more revenue than the men. However, virtually all the relevant data suggest that they do. From 2016 to 2018, ticket sales to the USWNT’s games drew slightly more revenue than ticket sales to the USMNT’s games; the #1-selling soccer jersey in American history is the 2019 women’s national team jersey; and average TV viewership is higher for the women’s games than for the men’s. The 2015 Women’s World Cup final was the most-watched soccer game in national history. And four years later, more Americans (14 million) tuned into the 2019 women’s final than the previous year’s men’s final. (Less than 3 million watched the men’s team lose an important game to Mexico later that day.)

Much of the debate about equal pay has devolved into an argument about the relative performance levels of the men’s and women’s teams. This simplified debate makes us forget why we value sports in the first place. We don’t watch sports merely to the learn the outcomes of games and matches, but rather to enjoy the spectacle of how athletes arrive at those outcomes in the first place. By this logic, it should be clear that the USWNT doesn’t just deserve equal pay: they deserve higher pay, because they are the team we enjoy watching the most. 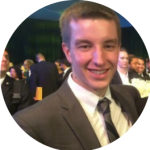 Nick Buffie is a second-year Master’s in Public Policy student at the Harvard Kennedy School (HKS). Before coming to HKS, Nick spent three years working at two economic policy think tanks in Washington, DC. His research on health care reform, tax policy, labor markets, and other topics has been cited in the New York Times, the Washington Post, Meet the Press, National Public Radio, and other nationally syndicated media outlets.