Home > Articles > ‘The Image’ of the Democratic Party: Has U.S Politics Lost its Substance? 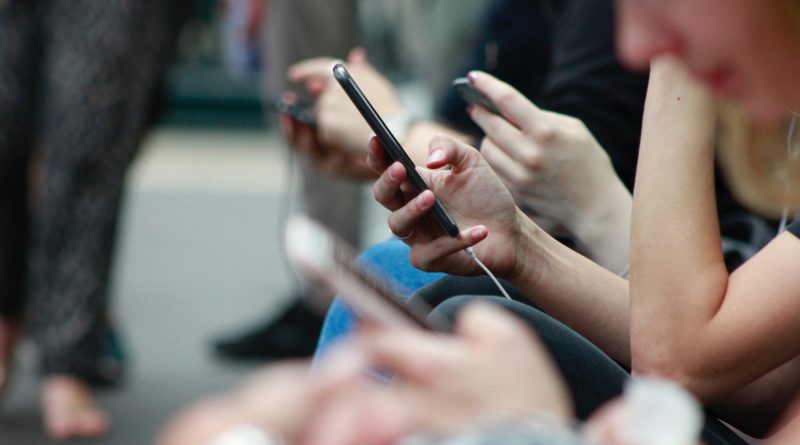 In the last ten years, social media has played a crucial role in how politics in the United States is perceived by its citizens. Particularly through Twitter, politicians and presidential hopefuls can project an image of themselves and their campaign straight to the public, without the intermediary of news outlets. Many have argued that the surge in importance of social media to political campaigns has led politics to lack substance. This is the era of the soundbite; an effective video or tweet can attack the opposition without fact-checking or context. This has led to a potentially unprecedented split in Democratic Party. An ‘Establishment’ House Democrat said of ‘progressive’ Rep. Alexandria Ocasio-Cortez’s internet fame that “she needs to decide: does she want to be an effective legislator or just continue being a Twitter star?” Ocasio-Cortez has over four times as many Twitter followers as constituents, whilst Bernie Sanders has over nine times as many. Their influence extends far further than those they represent in Congress – amongst other leading Democrats, they have a starring role in the development of the party’s image. President Donald Trump’s style of presidency, notably consisting of inflammatory ramblings on social media, appears to have caused the social ‘Overton window’ in the United States – the range of ideas considered tolerable within political discourse – to shift firmly to the progressive left as a way to counter this.

Is this obsession with the artificial a new phenomenon in American politics? With social media comes an obsession with the surface, the image, the performance. However, this has prevailed in U.S. politics throughout the twentieth century and has become so ingrained in its fabric that the transition to using social media to present this facade appears seamless. In America, the allure of Hollywood stardom stretches even to the legislature. Long before former President Ronald Reagan’s expert acting seduced the American public, former President Franklin Roosevelt was using the new medium of radio to communicate with citizens all over the country at the height of the Great Depression. His ‘fireside chats’ connected him with the country en masse, and for the first time in history he could communicate with a large proportion of America without having to move from his chair in the Oval Office. A new era of politics was born, with any intermediary between politicians and their citizens eradicated. The focus shifted away from how the effects of one’s policies can be seen in the public’s everyday lives, and towards a question of personality – whether one exuded the comforting, confident qualities expected in order to be trusted.

This only developed in American post-war society. In 1961, Daniel Boorstin published The Image, Or, What Happened to the American Dream, in which he argues politics is now about ‘pseudo-events,’ dominated by people who know how to make news happen. He wrote that national politics has become “a competition for images or between images, rather than between ideals” and credits former President John F. Kennedy as the first President of the television era. Kennedy began the trend of broadcasting live news conferences, making newsmen no longer intermediaries between the public and the President. Indeed, Kennedy manipulated the new medium of television well. It is widely regarded that he won the first debate between himself and Richard Nixon due to how he came across on screen and this was perpetuated throughout his presidency. Other politicians quickly followed suit – knowing that this was a new era of politics, and presentation was key. Increasingly, campaigns were dominated by extravagance – former President Lyndon B. Johnson’s ‘Daisy’ advertisement warning of nuclear war in 1964; Reagan’s ‘Morning in America’ presenting a rosy image of his first term.

The centrality of social media to political discourse simply follows trend – but this is not to say it has damaged politics. More than ever, citizens feel connected to those who preside in power. The scrutiny on what is said is higher than ever – a constant check on the government and legislature of the nation. Although, Twitter is not reflective of voter opinion. The Upshot uncovered the imbalance between Democrats on social media and the wider voter base. Online political debate disproportionately features the voices of young, white, college-educated Americans – when in actuality the older population is more likely to vote, whilst non-white Americans are increasingly becoming a crucial part of the electorate. At some point, this split both within the Democratic Party voter base and amongst politicians will be subsided, likely through one side overpowering the other. Either way, the divide will not be solved any time soon. Social media has indeed amplified, but still simply carried on, the tradition of American politics that favors appearances over reality. It is this obsession with images that has damaged the political system, and only through broader changes to how Americans interact with politics can this trend be subsided. 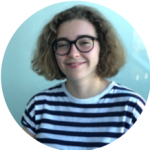 Amelia is a second-year History student at University College London. She has a particular interest in European and American political history, with a close analysis/discussion of both featuring in her final dissertation.