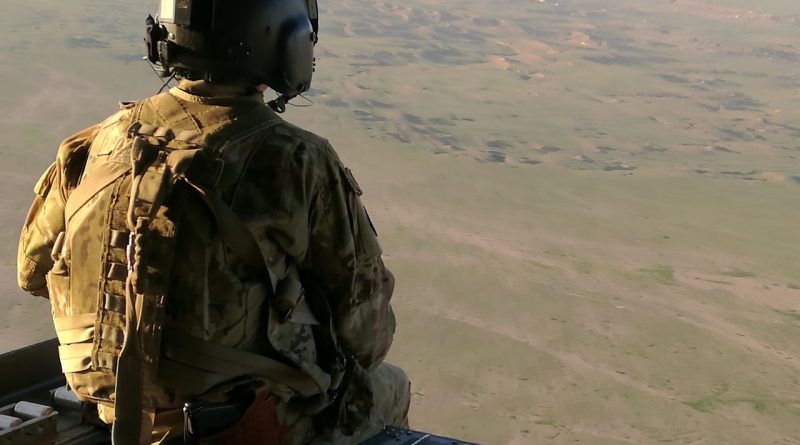 Though I was born at a time when Iran and Iraq were at war with each other, no conflict has been more formative to my identity than the 2003 US-led invasion of Iraq. Years after Secretary of State Colin Powell delivered his now infamous address at the U.N. accusing Iraq of threatening the post-9/11 world with Weapons of Mass Destruction, he admitted that the speech was a “blot” on his record and a great “intelligence failure.” As an Iraqi-American of Kurdish origins, I watched as war hawks circled the skies demanding blood, while the Iraqi people had little choice but to again face the inevitability of war. Today, the United States’ failure to heed lessons from the past beckons a cataclysmic repeat of history, this time with Iraq’s neighbor, Iran.

Even though I constituted one of the ever-growing diaspora, I knew that despite any perceived existential threat that Iraq posed to America and its allies, a war on the country would not put to rest the tragedy of the 9/11 attacks. A look at the general statistics paints a grim and startling picture of the inchoate war:

On May 1, 2003, I watched with skepticism the “Mission Accomplished” banner onboard the aircraft carrier USS Abraham Lincoln. I knew the promise of post-war success was still far from an accomplished mission. A decade later, I found myself deeply vested in the rebuilding of the country. For nearly five years, I worked with the U.S. Department of Commerce to improve trade and investment in Iraq through commercial law reform. While it is a small part of a much larger effort, the rebuilding of the country is far from complete.

Indeed, in the power vacuum created by the war, the so-called Islamic State of Iraq and the Levant (ISIL or ISIS) rose from the ashes, wrecking further destruction on the region. With the United States’ declared end of ISIL earlier this year, more than 50,000 people were killed and countless others maimed and missing. Millions were displaced throughout the region—a near apocalyptic outcome for an already degraded nation and tumultuous region.

Nearly two decades have passed since the 9/11 attacks and Operation Iraqi Freedom. Today, the United States’ situation with Iran is beginning parallel the events prior to the Iraq war. While Iran’s political situation is different from Iraq, another ill-conceived war with no discernible plan for the ‘day after’ can create further calamity for the Iranian people as well as regional instability that can reverberate back to the United States.

To be sure, the echoes of the Iraq War ring loudly in the rhetoric around potential war with Iran. Tensions are high over a series of skirmishes including allegations that Iran attacked a Western oil tanker. Again, America finds itself stretching intelligence reports to justify conflict. Again, the price will likely be casualties on both sides of the conflict, with the Pentagon preparing war plans that would send at least 120,000 troops to the Middle East.  Again, America’s intervention will create even more region conflict, and will further tarnish America’s already marred reputation around the world.

The multitude of ways in which the situation in Iran is different means we should advocate against the current trajectory towards war. A Washington Post headline sums it up well ‘A conflict with Iran would not be like the Iraq War. It would be worse.’ In brief, here is why:

None of this is news. Most experts agree that a war with Iran would be a disaster, and they condemn the bellicose strategies of both Mike Pompeo and John Bolton—the latter of whom was a key member of the cohort that made the decision for war in Iraq. But war is more than the numbers and the arguments listed above. As an Iraqi-American who has seen the effects of war not just on his fellow Americans but also on his ancestral home in Iraq, I can say most emphatically that we cannot stand idle. The utmost caution must be taken to keep Iran from becoming Iraq 2.0.

That we keep arriving at a crisis point on the verge of war is proof that a sustainable plan backed by an array of diplomatic tools is required. We should not abandon the Iran Nuclear Deal. We should not unwittingly fan the flames of animosity between the Gulf states and Iran. And we should not seek to drag our nation into another senseless conflict for the sake of nativist sentiment or a mercurial foreign policy strategy. Indeed, the goal of this latest round of political saber-rattling should not be to limit a president with whom some may disagree. Rather, when it comes to one of the most important decisions a country can make – when to exercise deadly force against another – we as Americans must act to avert a repeat of history and the disastrous consequences of another short-sighted war. 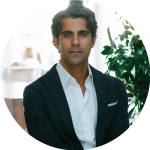 Hamada Zahawi is an Iraqi-American graduate of Harvard Kennedy School (2017) and a practicing attorney in California. Hamada has worked extensively on commercial legal reform in Iraq and currently represents U.S. veterans (including Iraq war veterans) for social security disability claims.