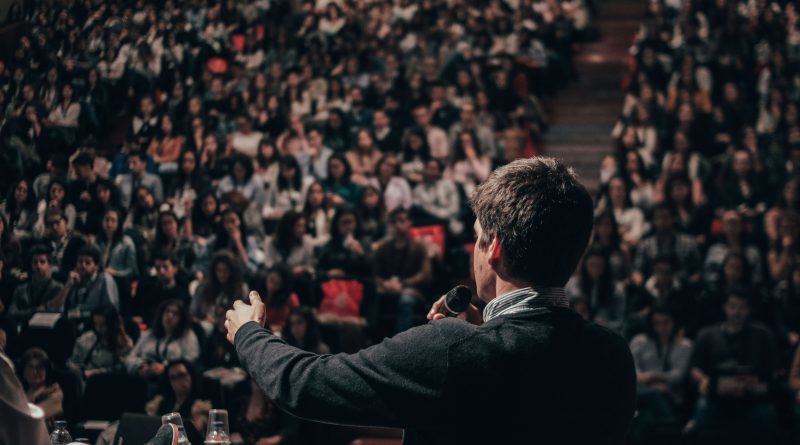 In their first debates on June 26 and 27, twenty candidates made the case for why they should be the 2020 Democratic presidential nominee. The candidates highlighted a number of tangible and compelling reasons, including their prior records in government, their well-conceived policy solutions, and their electability. But, while pedigree and experience are important predictors of a good president, voters should ultimately examine the candidates’ emotional intelligence as the most important criteria for choosing their nominee.

Emotional intelligence, or emotional quotient (EQ), is a buzzword that is becoming as ubiquitous as its peer, the intelligence quotient (IQ). One of the foremost authors on emotional intelligence, Daniel Goleman, in Emotional Intelligence: Why It Can Matter More Than IQ, associates EQ with “…persist[ing] in the face of frustrations…, control[ing] impulse…, and keep[ing] distress from swamping the ability to think, empathize, and hope.” In a Harvard Business Review article, “What Makes a Leader,” Goleman goes on to say:

The most effective leaders are all alike in one crucial way: they all have a high degree of what has come to be known as emotional intelligence.…My research, along with other recent studies, clearly shows that emotional intelligence is the sine qua non of leadership. Without it, a person can have the best training in the world, an incisive, analytical mind, and an endless supply of smart ideas, but he still won’t make a great leader.

It sounds simple, but having a high EQ matters for a successful presidency. A president needs to have the mental resolve to make decisions on complex issues and the interpersonal skills to engage political adversaries and global leaders. Additionally, our next president will need to unite Americans across ever-widening political differences and restore trust in our government’s ability to get things done. Finally, a president needs to have a vision around which he or she can rally Americans of diverse backgrounds. This is especially true today, as political partisanship becomes more corrosive and issues like climate change, trade, and immigration demand greater domestic and international cooperation.

As such, below are four elements of EQ, pulled from Goleman’s research, that voters should keep in mind when choosing their nominee and examples of how some of the candidates stack up.

1. Self-control and self-regulation. The ability to control one’s impulses is necessary for thoughtful and deliberate decision-making, especially under high-pressure and delicate circumstances. For example, Senator Amy Klobuchar demonstrated high self-restraint during her questioning of Justice Brett Kavanaugh in his nomination hearing. When she asked about his history with alcohol consumption, he retorted by asking about her own drinking behavior and whether she has ever blacked out. It was a tense and potentially triggering moment for Senator Klobuchar, whose own father had battled alcoholism, but she remained composed and in control of her emotions.

2. Self-awareness. No individual steps into the Oval Office on their first day with the complete experience needed to govern the country. That is why presidents must have the ability to recognize what they don’t know and take steps to learn. Recently, Mayor Buttigieg held a town hall following a fatal police shooting of a black man, where he listened to complaints about how his administration handles police maltreatment. Here, he acknowledged failure in brokering trust between police and the community. He also admitted that since taking office, he has learned how “raw” issues like racial bias in policing are. In these instances, Mayor Buttigieg showed humility and self-awareness by listening to criticisms from his community members and revealed how his own understanding of these issues has evolved.

3. Empathy. Our leaders will only make progress in addressing our country’s challenges when they have the trust of the American people. That is why empathy, or understanding the perspectives of others, is such a powerful leadership skill. When Americans believe that their president understands their concerns, it gives this person significant political capital to enact change. Indeed, President Roosevelt’s fireside chats, which he used to inspire hope and resiliency during the Great Depression, were key to building public support and accomplishing many legislative victories.

One candidate who consistently exhibits empathy to connect with voters is Senator Elizabeth Warren. She has masterfully used her own life stories — how she attended college for just $50 a semester, how her mother worked a minimum-wage job — to motivate her ideas for supporting low- and middle-income families. Through these stories and experiences, Warren communicates authenticity for her policy proposals and creates trust that she will stick to her promises.

4. Motivation. We also need a president who knows how to coalesce people around a common vision, like providing every American with affordable healthcare or a pathway to college. This is important because a president cannot solve our nation’s problems alone; their success depends on their ability to activate Americans into playing their part in achieving this vision, whether through voting, volunteering at a nonprofit, or even running for office. We saw a glimpse of this when former Texas representative Beto O’Rourke ran for Senate in 2018, contributing to the state’s historic voter turnout and hitting record-breaking fundraising goals. A similar trend occurred when Senator Bernie Sanders ran for president in 2016. While neither actually won their respective race, both outperformed expectations by tapping into the emotions of people they were aiming to serve and energizing them like few other candidates had before.

More than ever, we need an emotionally intelligent president in the White House – a president who leads with a steady hand, who understands his or her strengths and weaknesses, and who can empathize with and lead Americans of different backgrounds. We saw this type of moral and intellectual leadership with President George W. Bush in the wake of 9/11 and in President Barack Obama following the Sandy Hook shooting. While experience and electability will be important for choosing the Democratic nominee, emotional intelligence will be just as crucial, if not more so, for leading our country forward. 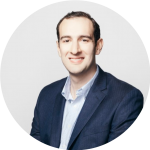 John graduated from the Harvard Kennedy School in 2017 with a Masters in Public Policy. Since then, he has worked at Arnold Ventures, the nation’s eighth largest philanthropy, whose mission is to maximize opportunity and minimize injustice through evidence-based policy.