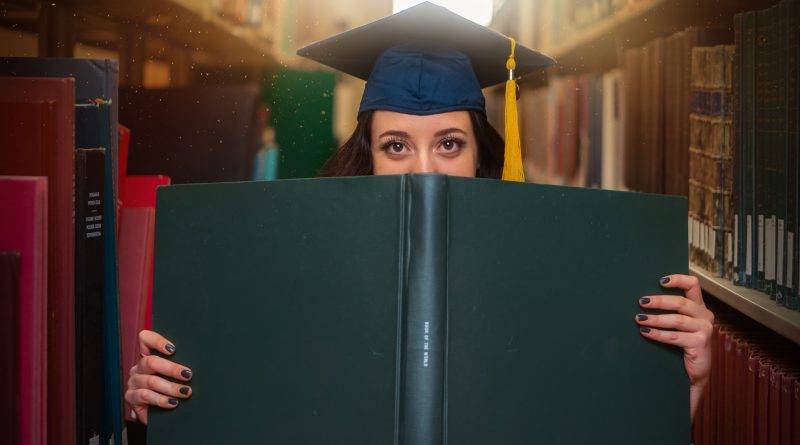 In January, the Boston Globe released its stunning Valedictorians Project. This landmark report found that a quarter of Boston high school valedictorians from 2005 to 2007 did not finish college within six years of graduating at the top of their class. More than a decade later, four in 10 make less than $50,000 a year. A few have even suffered from homelessness.

In response to this report, Boston City Councilor Michael Flaherty has renewed his push for an optional 13th year of schooling for the most “competitive” Boston teens. An additional year of learning could certainly be a powerful way for students to enter college on the right foot. But Flaherty’s suggestion to focus only on “serious kids who want to compete on a serious level” is insufficient and unjust.

If Boston offers a fifth year of high school to only its most competitive students, it is ceding that four years in Boston Public Schools (BPS) is insufficient preparation for success. How will the majority of students—those “non-competitive” teens—have a fighting chance in a four-year program that is not good enough for their superstar peers?

Instead, Boston should craft this 13th year into a multi-faceted college-focused curriculum open to all interested students, regardless of achievement level. This curriculum should be designed in conjunction with Massachusetts’ higher education community to ensure students are exposed to the material relevant to their success in college. This work could build on the growing early college work in the state, from the Massachusetts Early College Initiative—a state-run program that supports dual enrollment partnerships between local colleges and high schools—to grounds-up programming at high schools.

At both ends of the achievement spectrum, a 13th year of school could be significant in propelling students towards a college diploma. Students below grade level could take remedial classes that they would otherwise enroll in during freshman year. These prerequisite courses do not earn college credit and often result in students dropping out. For higher-achieving students, the 13th year could be a head start to earning valuable college credits via dual enrollment.

Although some students may already be prepared academically, succeeding in higher education requires more than scholastic competence. As the Valedictorians Project highlights, many former valedictorians faced social, cultural, and financial barriers. Nearly 80 percent were the first in their families to attend college, most were non-white, and many were from humble socioeconomic backgrounds. All these factors stack the statistical odds against success. As Cheryl Ricketts, former valedictorian of Greater Egleston High School, put it, these roadblocks can create a “monster” that ultimately beats students down.

Fully combating this “monster” will of course necessitate larger changes in both the K-12 and higher education systems. It would be foolish to think an extra year is a panacea for the myriad systemic issues students face. But amidst this behemoth of barriers, a 13th year could help students achieve early victories in the college experience. According to a report commissioned by the Boston Foundation on improving college outcomes, “success breeds success.” For non-traditional students, knowing they can be “someone who goes to college” is powerful. Their ability to achieve this early success is likely higher within the familiarity of their high school community than in a new and intimidating environment.

Financing this extra year of school would no doubt be costly. BPS spends more than $20,000 annually educating each child, on average. If a significant portion of seniors were to take advantage of this optional year, the price tag could be overwhelming. Of course, not all students would opt into this year, as some will head straight to college and others may join the workforce.

Regardless, this funding would be money well spent. The mountain of debt many students face after college is provoking many politicians and policymakers to consider free college or other financing options. Spending on students earlier in their trajectory could maximize the likelihood that these higher education dollars actually pay off for students and society.

The stories of Boston’s former valedictorians are a powerful reminder that students are resilient and capable. But the city is not yet giving these top students, let alone those who are struggling, sufficient support to thrive. Let’s use the momentum from the Valedictorians Report and Boston City Council to give all students one more year, one more chance, to achieve the success they deserve. 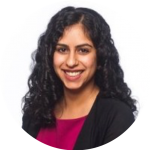 Anisha spent the last 5 years working on local K-12 and higher education issues, and most recently spent a year helping a local charter network craft their college services programming to best help students with this critical transition. She graduated in 2019 with a joint degree from the Harvard Kennedy School and Harvard Business School.