Home > Articles > If Iran’s Revolutionary Guard Corps is a terrorist organization, so are other state-run groups 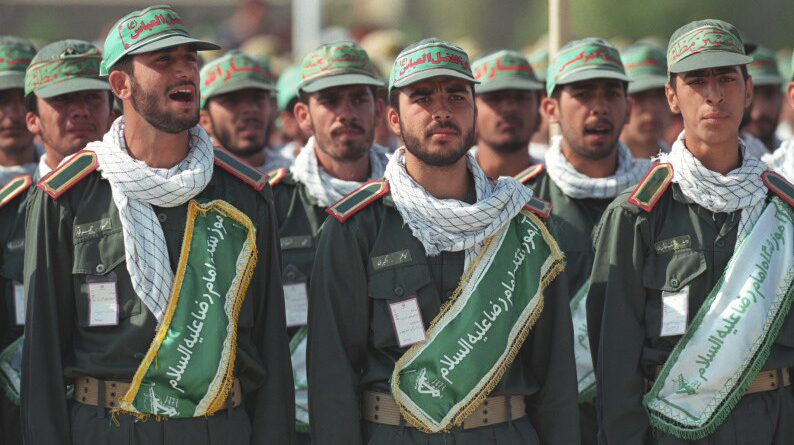 In early April, the Trump administration designated Iran’s Islamic Revolutionary Guard Corps (IRGC), a branch of Iran’s military, as a terrorist organization. The decision was unprecedented. As Trump himself noted, the IRGC designation marked “the first time that the United States has ever named a part of another government as a[n] FTO” (Foreign Terrorist Organization). In justifying the decision, Trump asserted that “Iran’s actions are fundamentally different from those of other governments.” However, an honest assessment of states’ military actions around the world casts doubt on this claim. In designating the IRGC as the world’s only state-run terrorist organization, the Trump Administration has eschewed any established definition of terrorism and highlighted the undeniably political nature of the FTO label.

States’ use of the “terrorist” label as a tool for delegitimizing enemies is not new – nor is the notion that what qualifies as terrorism rests “in the eye of the beholder”. But the IRGC’s FTO designation is indicative of the ways in which “terrorism” has become unmoored from its consensus definitions, which, according to Harvard Kennedy School Professor Erica Chenoweth, generally highlight the need for the “violence or the threat of violence by non-state actors against noncombatants to provoke fear or a wider political goal.” Instead, Western governments have often used “terrorism” to label, criminalize, and demonize groups—and now states—deemed antagonistic to the United States. Today, the United States recognizes 68 designated terrorist organizations, six of which Trump added in 2018 alone.

The U.S. has labeled Iran as a “state sponsor of terrorism” since Iran’s 1979 Islamic Revolution resulted in the overthrow of Shah Mohammad Reza Pahlavi, a pro-western leader who gained power after a U.S. backed coup in 1953. Since 1979, the Iranian government has been in the U.S. crosshairs, and successive presidential administrations have shown a near obsessive focus on Iran’s human rights record, from discrimination against women to imprisonment of journalists. In spite of Iran’s human rights abuses, few would question the selectivity of the U.S. concern for human rights. Indeed, Saudi Arabia, a country with a deeply troubling human rights record—including the recent murder of journalist Jamal Khashoggi—has remained a close U.S. ally. Indeed at a press conference in 2017, after returning from a trip to Saudi Arabia with Trump, State Department official Stuart Jones fell silent when asked to explain the U.S. critique of Iranian governance while simultaneously supporting the Saudi Arabian government.

At present, the “terrorist” label essentially serves as pretext for accomplishing political goals and national security objectives, both internationally and domestically. In the case of the IRGC, Trump provides no evidence or indication that the IRGC has itself carried out terrorist attacks, in the U.S. or elsewhere. While the Iranian government has sponsored groups labeled as terrorist organizations by the State Department – such as Hezbollah – that sponsorship is categorically distinct from the IRGC’s own actions.

More broadly, if sponsorship of an FTO is enough to designate a state-run group as a terrorist organization, then the list of states on the FTO list should be far longer. According to the State Department, a state is designated as a sponsor of terrorism if it has “repeatedly provided support for acts of international terrorism,” which has included “a haven, weapons, money, training, and other things that make a terrorist more formidable and harder to defeat.” These criteria, if applied honestly and consistently, should implicate far more states than Iran—including potentially the U.S. itself. If groups like the Afghan Taliban and the Kurdish People’s Protection Units (YPG) are not listed as FTOs by the State Department, they are not discernably different from many of the listed groups. Given the U.S.’s previous training and support of both the Afghan Taliban and the YPG, it is possible that the U.S. military itself meets the state-sponsor criteria.

Rather than basing its decision in consensus-driven terrorist definitions, the Trump administration has likely designated the IRGC as an FTO as part of a broader effort to score points with his supporters at home and with allies like Israel and Saudi Arabia. From his time on the campaign trail, Trump consistently sought to brandish his pro-Israel and anti-Iran credentials–his campaign promises to unravel President Obama’s diplomatic achievements is perhaps the clearest example of this effort. From pulling out of the Iran nuclear deal to relocating the U.S. embassy in Israel from Tel Aviv to Jerusalem, Trump successfully fulfilled these promises as president. His designation of the IRGC as an FTO is yet another move to pander to his supporters, both domestically and internationally, who perceive Iran as a grave threat to the United States and its Middle Eastern allies. 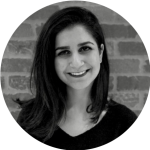 Niku Jafarnia is a third year JD/MPP student at Harvard Kennedy School and Harvard Law School focused on the intersection of terrorism, armed conflict, and migration. She has been working with refugee communities for the past seven years, and was a Fulbright grantee in Turkey prior to beginning her graduate studies.