Home > Articles > Making Welfare Work: Building a Culture of Care in the UK 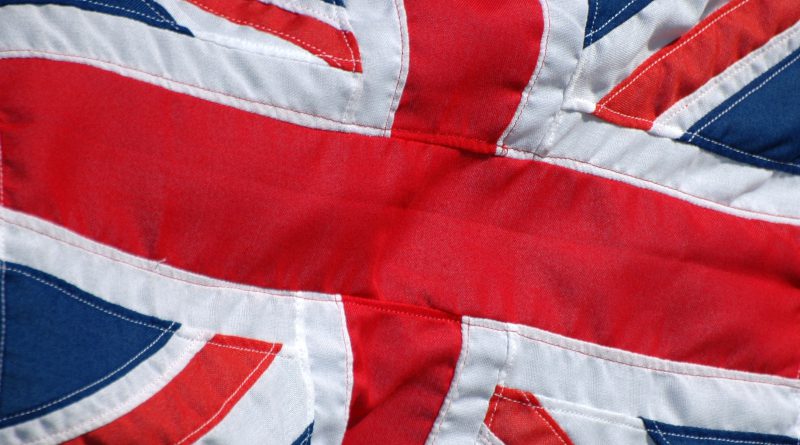 At the end of October, Britain is set to exit the EU. With no deal currently in place, and uncertainty over how trade tariffs and the movement of goods will be impacted, there is increasing anxiety in the United Kingdom about the availability of food, fuel, and medicines. Although such provisions are typically the responsibility of the State, many of the same fears that motivated voters in the 2016 EU referendum (immigration, jobs, welfare) have also eroded public confidence in the ability of the Government to fairly and effectively distribute goods to people in need.

These challenges have not always existed in the UK. In 1942, the Beveridge Report laid out a radical vision of social support, and throughout the next decade, a suite of legislation established social security, free education, and the National Health Service (NHS). However, since 2010, successive Conservative governments have pursued a drastic program of austerity. Estimates suggest that between 2011 and 2021, social security will have been cut by almost a quarter (£37bn or $48bn); meanwhile, rates of mortality, homelessness, childhood poverty, and knife crime have risen sharply.

Unfortunately, the ground is not set for individuals and communities to make up the difference. Being a recipient of welfare is not widely socially acceptable. Few people feel an urgent responsibility to share the burden of helping others, and those who do are often hampered by ideological haggling over the practicalities. As a result, broad cultural shifts need to take place in parallel to any practical improvements. Principally, how do we build a culture of care characterized by social acceptance, collective responsibility, and ideological openness? Theresa May’s Government should revise its welfare policy agenda, but it also has an important role to play in realizing these societal changes.

The first shift is to become more forgiving of those in need, making welfare support socially acceptable rather than a cause for further isolation. One challenge is that media coverage is typically biased against welfare recipients. In 2013, The Sun newspaper infamously ran a headline falsely claiming that there were 600,000 “benefits tourists” in the UK. Is it surprising, then, that in the same year, the average British voter believed 24% of benefits claims were fraudulent (although the real number is closer to 1%)? The Government can play a role here by empowering media watchdogs and making better use of third-party fact-checking software.

It can also use innovative policy as a vehicle to alter people’s views of welfare. In addition to delivering health and financial benefits, social programs have the potential to change the nature of public conversation. Portugal, for example, decriminalized drug use in 2001 and instituted a national action plan which has seen HIV infection fall nearly 96 percent. In Australia, “intergenerational playgroups” are being set up to allow residents in aged care facilities to interact with young children. The cornerstone of these policies’ success has been their effect on language and public perception. An overhaul of regulations and investment in institutions could bring about the change in public opinion needed to support a more sustainable welfare strategy in the UK.

With some of the stigma dispelled, the second societal shift is towards a greater sense of social responsibility, where individuals and communities share more of the financial and social burden of welfare provision. One way of achieving this is through shared financial obligation, by increasing taxes or closing down avenues for tax avoidance. Relatively small changes would make a difference: Increasing the UK’s VAT from 17.5% to 20% in 2011 was estimated to generate up to £13bn ($17bn) per year, representing 10% of the current welfare budget, and raising council tax (a progressive property tax levied by local authorities) provided £2bn ($2.6bn) to fund social care. Further incremental changes might make people more personally invested — as well as financially invested — in the provision of services.

A more challenging (but perhaps longer lasting) way of driving up collective responsibility would be the reintroduction of a national service program. French President Emmanuel Macron has pushed the idea as a way of promoting civic engagement and in March, British MP Chuka Umunna suggested the introduction of non-military compulsory service to break down social barriers. Working towards the public good and sharing a set of experiences with people from a wide range of socioeconomic backgrounds is not a bad way of engendering a sense of obligation to help one’s neighbor.

Having increased empathy and engagement, the third and final shift is towards a more transparent dialogue about the practicalities of delivering care. Policy makers and public bodies must come together to set expectations about the most effective mechanisms for providing welfare support, regardless of ideological persuasion. Public-private partnerships can ensure the efficient provision of services while alleviating partisan tension. Local charities often require central funding, but can be run as cooperatives. Even the publicly funded NHS, which is unique in the scale at which it offers healthcare free at the point of need, is also supported by private healthcare infrastructure and staff. In other words, voters need not choose between full state support and 100% privatization.

A base level of public support allows us to smooth at least some of the growing inequalities within society. However, private competition — monitored appropriately — can be a useful way of driving innovation, efficiency, and quality of service. Current and future Governments must be honest about the ways in which these complex systems work together, rather than entrenching themselves along party lines.

The need for coordinated, effective welfare will become increasingly acute as populations age and jobs become automated. It is unacceptable for children to be hungry, the elderly lonely, and working families impoverished in the richest countries in the world. The British Government must set a bold and honest agenda, even if not immediately popular with the public. By promoting social acceptance, collective responsibility, and ideological openness, it has the power to shape the infrastructure and opinion needed to provide for all of its citizens in a way worthy of the 21st century. 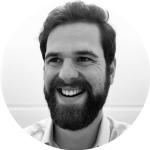 Ben Marshall is a consultant with UK-headquartered Concentra Analytics, where he works with public and private organisations to improve their organizational effectiveness – principally within Healthcare. He is a graduate of the University of Oxford with a degree in Biological Sciences. His Twitter is @bmcmarshall.