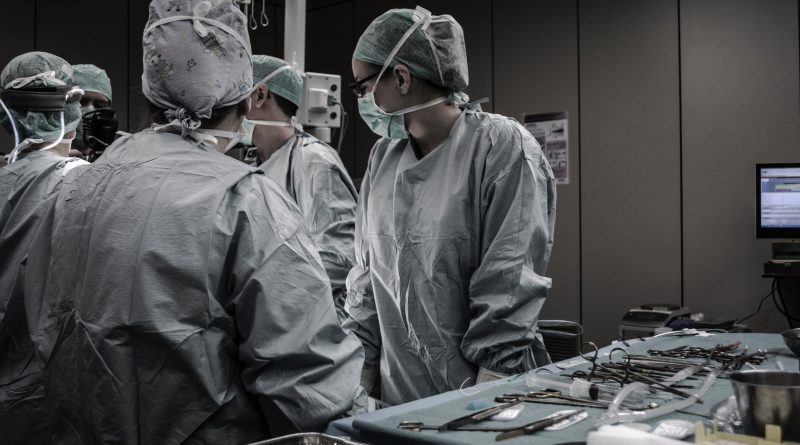 On this episode of the KSR Podcast, Dr. Nusheen Ameenuddin sits down with Drs. Chen and Murthy to discuss how health policy has evolved since the Obama administration. Professional physician organizations, namely the AMA, have played a prominent role in opposing attempts to enact universal health insurance by stoking fears of “socialized medicine.” Yet in the summer of 2017, we saw very vocal and broad support for the ACA from the public as well as from individual physicians and medical societies. How does this shift inform the future of health policy, and how can we secure and maintain political engagement from the physician community? 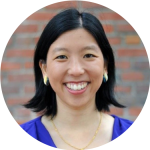 Dr. Alice Chen served as the Executive Director of Doctors for America in 2011-2017.  She is also a practicing internal medicine hospitalist, and Adjunct Assistant Clinical Professor at UCLA, and an Assistant Clinical Professor at George Washington University. She received her undergraduate degree from Yale and her medical degree from Cornell. She completed her internal medicine residency at UCLA. Her passion for health advocacy comes from seeing too many patients suffer because they can’t afford health care and from her colleagues in every corner of the country who are working together to ensure that all Americans have access to affordable, high-quality health care. She lives in Washington, DC, with her husband, Dr. Vivek Murthy, and their son. 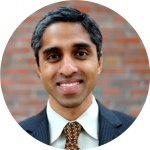 Dr. Vivek H. Murthy served as the 19th Surgeon General of the United States from December 15, 2014 to April 21, 2017.  As America’s Doctor, Dr. Murthy created initiatives to tackle the most urgent public health issues in the U.S. In addition to his role as America’s Doctor, as the Vice Admiral of the U.S. Public Health Service Commissioned Corps, Dr. Murthy commanded a uniformed service of 6,600 public health officers, serving the most underserved and vulnerable populations in over 800 locations domestically and abroad. Dr. Murthy received his bachelor’s degree from Harvard and his M.D. and M.B.A. degrees from Yale. He completed his internal medicine residency at Brigham and Women’s Hospital in Boston and later joined Harvard Medical School as faculty in internal medicine. Dr. Murthy resides in Washington, D.C. with his wife, Dr. Alice Chen, and their young son. 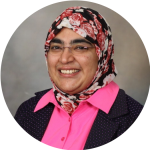 Nusheen Ameenuddin is a mid-career MPA student at the John F Kennedy School of Government at Harvard and a Commonwealth Fund Fellow in Minority Health Policy at Harvard Medical School. She is a pediatrician at the Mayo Clinic, where she has practiced primary care pediatrics for over a decade. She is also a proud, active member of the American Academy of Pediatrics, where she is the incoming Chair of the Council on Communications and Media. A lifelong midwesterner with roots in India, she has enjoyed the past year experiencing the charms of New England.