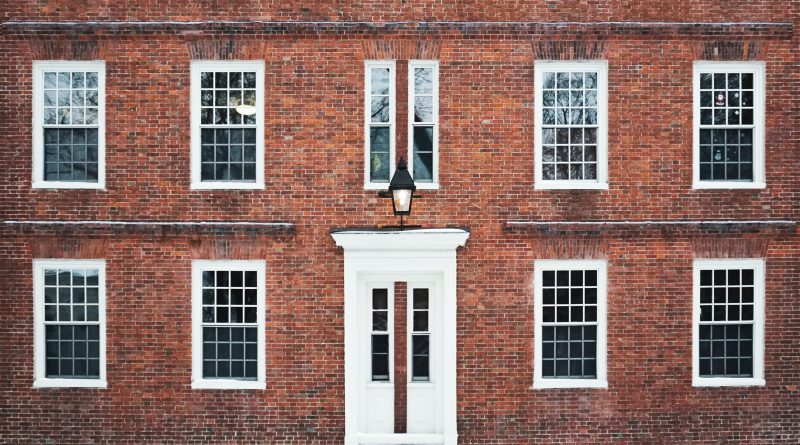 In the fourth episode of Season 2, the KSR podcast team examines issues of equity, identity, and diversity within the faculty hiring process at the Harvard Kennedy School.

The 2018 HKS Diversity Report quantified the school’s persistent demographics among professors: 83% of faculty are white and 71% are male. Our team spoke with students and staff about the process that leads to those numbers, to offer a behind-the-scenes look at how faculty are hired, how students get involved, and where the school can go from here.

Did you take a listen and want to get involved? Kennedy School students recently launched a petition demanding greater diversity and inclusion among faculty and a better racial curriculum. You can sign it here. 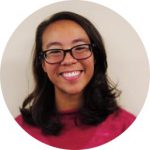 Akina (Aki) Younge is a Sheila C Johnson Fellow and Master in Public Policy candidate at the Harvard Kennedy School. She is Black and Japanese American and cares deeply about the many ways that policy intersects with the history of American racism. She also believes that with imagination and futuristic thinking, policy can be used as a tool to intentionally dismantle systemic racism. For her group capstone project, Aki and her three classmates, Elyse, Jon, and Dee, created a public education website about algorithmic decision making in government. Before pursuing her MPP, Aki worked in many fields, including college admissions; documentary filmmaking; managing community visioning sessions and trainings; and city and state level legislative advocacy on housing, workers’ rights, and immigration. 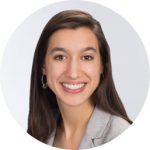 Katie Monroe is a Master in Public Policy candidate at the Harvard Kennedy School and serves as the co-chair of the Gender Policy Union, a student organization. She is interested in the equity and accessibility implications of emerging transportation technology in cities and has worked on bike share, e-scooter, and autonomous vehicle issues in Philadelphia and Boston. 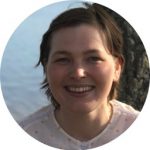 Cat Marks is a Frank Knox Fellow and Master in Public Policy candidate at the Harvard Kennedy School. She is interested in statistics and criminal justice policy. She recently completed her thesis on increasing the use of alternatives to court and detention in the Massachusetts juvenile justice system. Before coming to Harvard, she worked in the behavioural economics team at the Australian Department of the Prime Minister and Cabinet. 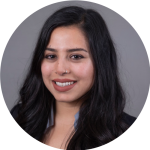 Prachi Naik is a former educator and Fulbright Scholar passionate about social justice, identity, and equity. She is completing an MPP/MBA dual degree at Harvard Kennedy School (’20) and University of Chicago Booth School of Business (’22) and plans to further her work in public education as an aspiring social entrepreneur. 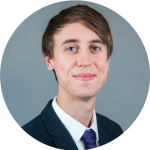 Phoenix McLaughlin is a first-year Master in Public Policy student at the Harvard Kennedy School interested in the development of rural areas. He worked in civil society grantmaking at the National Endowment for Democracy in Washington, D.C. before volunteering in India with the Central Tibetan Administration and Students for a Free Tibet for the year prior to joining HKS. He graduated from Colorado College and originally hails from Maine.