Home > Articles > Women in Peacekeeping: Moving from Numbers to Leadership 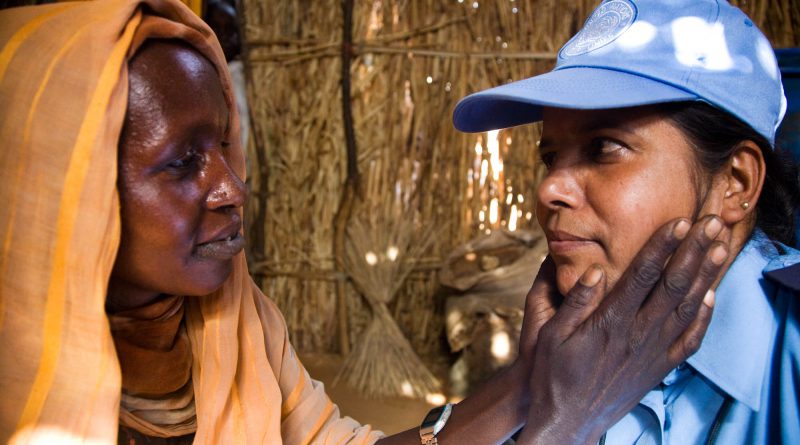 In 1993, women represented only 1% of all UN uniformed personnel deployed in peacekeeping missions. In 2017, women peacekeepers remained at 4%, far from the UN target of 15%. The role of women in peacekeeping operations (PKOs)—not only as a matter of principle, but as a necessary condition for their success—has only become widely accepted during the past two decades. Cornerstone initiatives like the United Nations Security Council Resolution 1325 and the development of the Women, Peace and Security Agenda have driven efforts for inclusion in peace processes and conflict resolution at all levels. As a result, gender is steadily receiving more attention in the development, implementation, and control of PKOs. Inclusion allows for more efficient operations, better engagement with local communities, and a more nuanced approach to peacebuilding efforts. But to achieve this, the UN needs to take the next step and mobilize, support, train, and foster the leadership of women peacekeepers.

UN peacekeeping forces have affirmed that the inclusion of women is key to the overall objective of long-term peacebuilding. This can be seen in cases such as the women peacekeepers of the South African National Defence Force (SANDF) and the all-female police unit of the United Nations Mission in Liberia (UNMIL). These units boosted the participation of local women in security forces and vastly improved their missions’ interactions with women and girls.

Increasing the number of women in PKOs is important in and of itself, given that it represents improvements in the realization of women’s right to serve in all areas of police and armed forces. In addition, practitioners and policymakers have argued that increased percentages of women in PKOs are beneficial to overall operational effectiveness.

The Council on Foreign Relations has published various series outlining the unique and substantive contributions women stand to make in PKOs. Women in PKOs can positively impact a mission’s: interaction with local communities, specifically women and girls; influence on entrenched patriarchal attitudes; encouragement for women from the host community to mobilize; gathering of community-based intelligence; and the prevention, reporting, and mitigation of sexual abuse (this last one being the source of heavy debate).

These contributions are context-specific and heavily dependent on the multi-layered dynamics between PKOs and local communities. However, there is a notable gendered dimension to community interaction. Societal or cultural factors may cause local women and girls to be more inclined to engage with female peacekeepers, allowing them to access community members and spaces that male peacekeepers cannot.

Nevertheless, simply recruiting more women for PKOs is insufficient. It is fundamental to avoid the “add women and stir” narrative in devising new policies. Ignoring the systemic constraints embedded in the military and the sexism women peacekeepers face sets impossible expectations for them in the field. Most of these operatives do not receive any specific training to enable them to effectively navigate these challenges but are still expected to somehow redefine the missions they enter.

Nowhere is this clearer than in the case of the prevention, reporting, and mitigation of sexual abuse in PKOs. While it is possible that the increased presence of women peacekeepers can lead to some changes in unit behavior, it isn’t realistic to expect that it alone will generate significant changes in the problem of sexual misconduct. And it does not in any way address its root causes. There seems to be a belief within the international system that women will automatically operate as a sexual violence problem-solving unit, despite the fact that there are no field studies or evidence supporting this idea.

Unrealistic expectations of countering abuse have been placed onto women peacekeepers, diverting responsibility and accountability from the mission’s chain of command. These expectations set a bar that will never be met through inclusion alone and can serve to discredit its potential benefits. As a result, women peacekeepers find themselves in a “glass cliff” situation.

To develop meaningful participation of women in PKOs, women need to be integrated into senior leadership positions with capacity to affect decision-making. Women peacekeepers must also receive training that will equip them to transform their missions, supported by institutionalized and widespread efforts for gender equality.

The UN and national governments should view further inclusion of women in peacekeeping as a means to a greater end: the promotion of gender equality as a central element of PKOs. Inclusion can represent a stepping stone, but the UN must move beyond its focus on simply increasing the numbers of women in its operations. To further the ultimate goal of improving security, UN peacekeeping forces must pursue institutionally-driven initiatives supporting, training, and fostering the leadership of women peacekeepers. 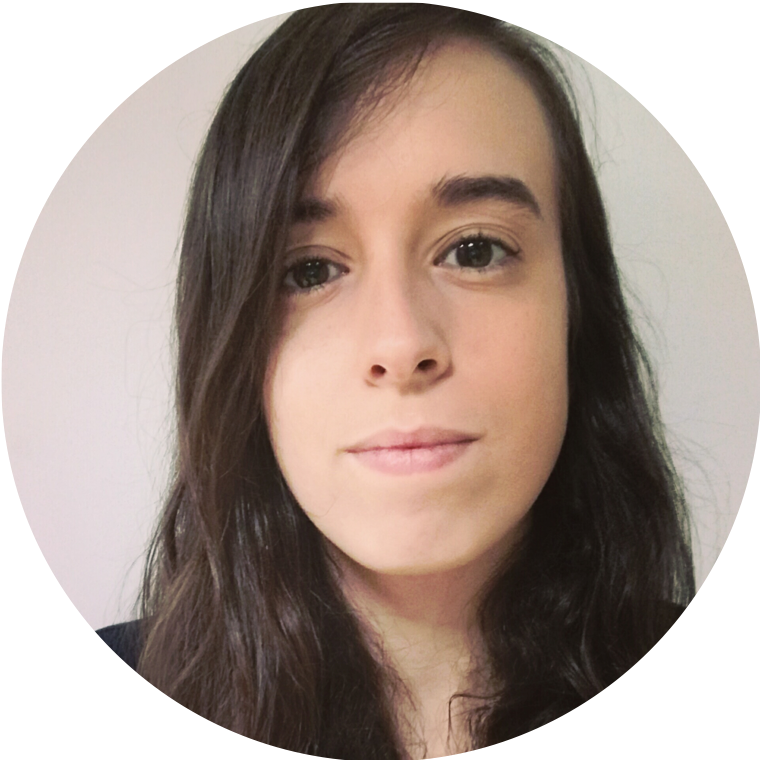 Esther Brito is a Masters student in Women, Peace and Security at the London School of Economics. She was previously a Global Shaper within The World Economic Forum, and currently serves as Chair and researcher within the Conflict, Security and Crime Student Research Committee at IAPSS.