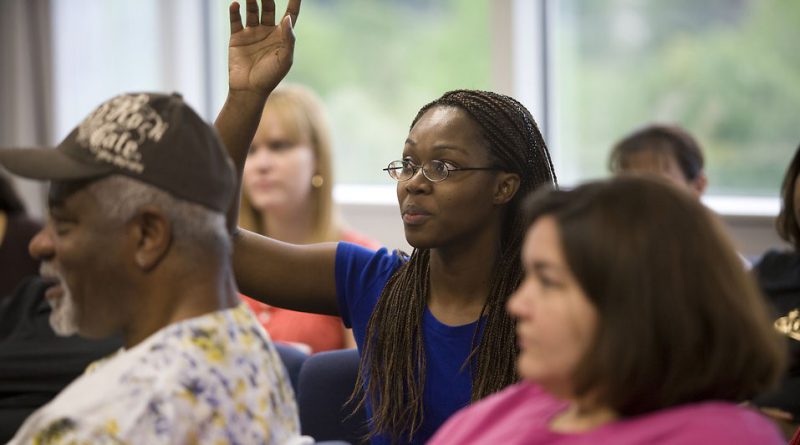 Every U.S. census faces challenges and controversies; counting a mobile, growing, and increasingly diverse “nation of immigrants” — not to mention a displaced Native population and enslaved peoples at various points in our history — was always destined to be a complex, imperfect effort. Fortunately, the census has gotten more accurate over the decades, and the Census Bureau’s professional, nonpartisan staff strive to do the best job they can, with the resources they have, and within the policy parameters Congress and the administration set.

But I am deeply concerned about the Bureau’s ability to pull off a successful census next year – that is, one that counts all communities equally well. I see a confluence of unprecedented factors —many out of the agency’s control — that threaten to create a perfect storm in 2020 and thwart a good count.

First, there has been insufficient, uncertain, and frequently late annual funding throughout the 10-year census cycle. The Census Bureau worked hard this decade to meet a congressional directive — unrealistic, in my opinion — to spend no more on the 2020 Census, or even less, than the cost of the 2010 Census. As a result, the Census Bureau was forced to delay, cut back, or cancel important tests, including two of three planned dress rehearsal sites and all tests in rural areas, and preparatory activities. The risk of an unanticipated failure goes up when parts of the census design aren’t fully tested or properly rolled out in advance.

Second, this will be the first high-tech census. Most households will be able to answer the census on-line for the first time; job applications, some training, and workforce management will be automated; and census takers will use smartphones when they collect information in person from unresponsive households. No one disputes the importance of modernizing the census and encouraging internet response, to save money and facilitate easy participation for some households. But technology also brings cyber-security risks, both real — such as phishing scams, hacking, and fake websites — and perceived, because people are increasingly reluctant to enter personal information on-line. Regrettably, disinformation campaigns like those that plagued recent elections also are likely to target the 2020 Census.

Of equal concern, the Census Bureau’s emphasis on internet response will run up against the digital divide in the United States in which residents of rural areas, low-income households, and older Americans often lack reliable broadband access or have lower rates of internet familiarity and use compared to their counterparts. The Census Bureau and its stakeholder partners will need to lift up the other two modes of response, telephone and a paper questionnaire, for these groups.

Third, there is a palpable climate of fear in some communities that could depress participation. Surveys, including the Census Bureau’s own messaging research, show that the level of distrust in government already is high and broad. Now, anti-immigrant rhetoric from the highest levels of government, and disquieting federal enforcement activities, have driven millions of people into the shadows – even people who are in the country legally but whose status might be uncertain, or who live in mixed status households. Yes, the strictest confidentiality laws on the federal books protect personal census responses. That information cannot be shared with any other government agency, court of law, or private entity, or used against an individual in any proceeding, for any purpose. But many people do not trust the current administration’s intentions, and they worry that their responses could be used to harm them or their families, especially at a time when they already do not feel welcome in this country.

Fourth, the effects of adding an untested (and, we have learned through ongoing litigation, unnecessary) citizenship question to the 2020 Census at the 11th hour are unknown. Commerce Secretary Wilbur Ross announced his decision to add the new question a year ago, against the strong advice of the Census Bureau’s expert staff, most stakeholder organizations, and six former Census Directors (who served in Republican and Democratic administrations). That announcement led to seven lawsuits to remove the citizenship question. Two federal district courts recently issued blistering condemnations of the decision, with both finding that the Secretary violated federal law in making his decision. One went even further to find that adding the citizenship question to the 2020 Census would violate the U.S. Constitution’s equal representation clause because the question would cause higher undercounts in certain communities over others.

The Supreme Court has agreed to hear appeals of these rulings on an expedited basis and is likely to weigh in by this summer, before the Census Bureau must start printing questionnaires and other materials. What concerns me now is the cloud of uncertainty hanging over final census preparations, as advocates for immigrant communities continue to report significant reluctance to reassure their constituencies about the safety of responding to the census in light of the Commerce Secretary’s misleading (some would say, untruthful) statements about the genesis and purpose of the citizenship question. Therefore, I urge Congress to exercise its constitutional authority over the census to remove the citizenship question through the legislative process as soon as practical.

Finally, the census will take place in the middle of a heated presidential and congressional campaign season. The channels of communication that pierce our daily lives and consciousness, including television, radio, social media, and print publications, will be overwhelmed in the winter and spring of 2020 by advertising for primaries in multiple states (often on the same day!) coinciding with peak census operations. It will be a challenge of the highest order for the Census Bureau to break through that noise with its own motivational communications campaign.

The potential tenor of the 2020 campaigns also is worrisome. If the president or other candidates elevate the demonization of immigrants as a core campaign theme, 2020 Census participation undoubtedly could suffer direct or collateral damage. Regrettably, given the unwise effort to add the citizenship question, I fear that the 2020 Census is becoming the next front in the current administration’s war on immigrants and immigration. This observation is not intended to be partisan. Rather, it reflects reality and focuses squarely on concerns about the integrity of the census, our nation’s largest peacetime mobilization and most inclusive civic activity. The Census Bureau is a nonpartisan scientific agency; it should be allowed to conduct the census based on its best professional judgment, before elected officials step in (necessarily) to divvy up political representation and government resources once the results are final and public.  Let us hope that the president, above all others, understands how damaging a few ill-timed, ill-advised, or misinformed tweets, questioning the scope or progress of the census, will be for our democracy, and that he lifts up the message of accuracy and inclusivity that constitutional drafters intended. 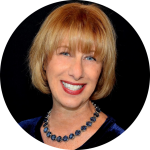 Terri Ann Lowenthal served as staff director of the U.S. House of Representatives subcommittee with oversight of the Census Bureau and federal statistical system from 1987–1994. She is now an independent, nonpartisan consultant to philanthropy, civil rights organizations, state and local governments, and many other stakeholders on “all things census.” For further information, visit www.terriannlowenthal.com.