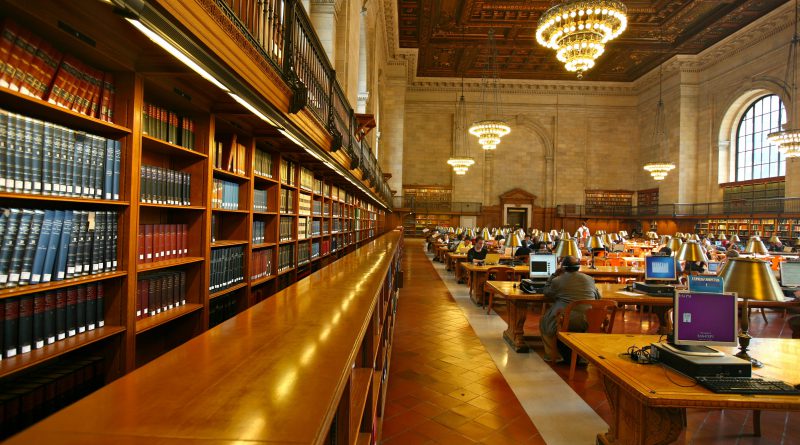 The U.S. Census is entering the digital age. If you can order groceries online and find the love of your life, why not fill out an online survey that promotes the health of our democracy? Foregoing the traditional paper and pencil mode of data collection makes sense, as it is no longer a sustainable method. The 2010 census was the most expensive census to date at a whopping $12 billion with every piece of information costing more than $4 per item. The new method will ideally cut these long-term costs, streamline data collection, and improve the user experience. Yet an online survey conducted in a country with a pervasive digital divide runs the risk of undercounting minority, rural, and low-income populations, which are already historically underrepresented.

The decennial census, conducted every year that ends in “0,” serves as the economic and political cornerstone for each decade. Information from the census helps target about $800 billion in federal funding. The census also has significant political repercussions, as the population count determines the boundaries for congressional districts, number of congressional representatives, and the number of seats each state receives in the electoral college. Yet even bigger picture, the census carriers the symbolic value of being seen, heard, and represented by your government.

Despite this significance, not everyone has been tallied equally in the past. The Census Bureau has labelled these historically undercounted populations, which include Black, Hispanic, Native American, and low-income households, as “hard to count.” Native Americans were undercounted by almost 5% and the black population by 2% in the 2010 census. The white population, on the other hand, was overrepresented by almost 1%. Undercounting these already disadvantaged populations results in even further marginalization.

Unfortunately, the communities most at risk for undercounting are also the communities most likely to be on the wrong side of the digital divide. The Federal Communication Commission’s (FCC) data shows that 19.4 million Americans still lack access to broadband, which is a crucial component of completing an online survey. Only about 75% of rural Americans have access to broadband and only 68% of those living on tribal lands. Given the FCC’s overreporting of broadband availability, it is likely that these numbers are actually much worse. In  addition to a rural-urban split, the digital divide also falls along racial lines. In 2018, less than half of Hispanic adults and just over half of black adults reported using home broadband compared to 72% of white adults.

Therefore, the impact of the digital divide on the 2020 online Census looms large. First, not every American resident will have affordable access to broadband by the 2020 Census. In addition, the Census Bureau cancelled two out of three of the scheduled field tests, likely due to budget constraints, and the one remaining dress rehearsal held in Rhode Island uncovered serious connectivity issues. Rhode Island, as the geographically smallest U.S. state, is not representative of the vast connectivity issues across the country.

Recognizing the varying level of online access, the Bureau only expects 45 percent of households to complete the form online and divided households into “Internet First” and “Internet Choice” accordingly. The 75 to 80 percent of households identified as Internet First will be sent mailers explaining how to fill the survey out online. The remaining Internet Choice households, which include the “hard to count” populations, will receive the same information along with a full paper questionnaire. Field census takers will then follow-up with nonresponsive households. While this tailored approach is a good start, it still runs the risk of generating confusion and increasing the odds of someone falling through the cyber cracks.

Smartphone dependency, which predominately impacts low-income or minority households, is yet another factor that could affect the accuracy of the Census data. The last American Community Survey, which is an ongoing survey conducted by the Census Bureau, revealed that completing the form on a smartphone was significantly more burdensome and more likely to produce inaccurate data. Mobile users faced longer webpage loading times, smaller fonts, and greater difficulty in selecting the correct option from dropdown menus. In all, inequity of Internet access, lack of proper testing, and shortfalls in past mobile surveys can lead us to assume that even more technical difficulties will arise during actual implementation.

Communities, therefore, need to step up to ensure their citizens are counted. Local leaders need to increase visibility and resources for the census. Schools, libraries, and other community institutions need to provide dedicated computers for filling out the census and have trained staff on hand to offer assistance. Other creative proposals include setting the online census as the home screen on library computers and providing dedicated census WiFi hotspots in public and community spaces, such as parks, homeless shelters, and religious centers. Los Angeles is even setting up “census action kiosks” in libraries in an effort to boost participation. Since libraries already engage diverse populations, launch community-wide initiatives, deliver e-Government services, and provide access to free public WiFi, it is only logical that they step up to fulfill this crucial civic duty in closing the census gap.

There is no denying that the Census Bureau needs to enter the digital age. But until all communities have equal access to Internet, community leaders and policymakers alike need to ensure that an online census does not further marginalize disadvantaged communities. Instead, the online census should be an empowering and equalizing force. It should be an opportunity for all citizens, with and without Internet, to raise their hands, to say ‘I count,’ and to be seen and represented by their government. 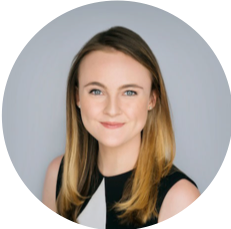