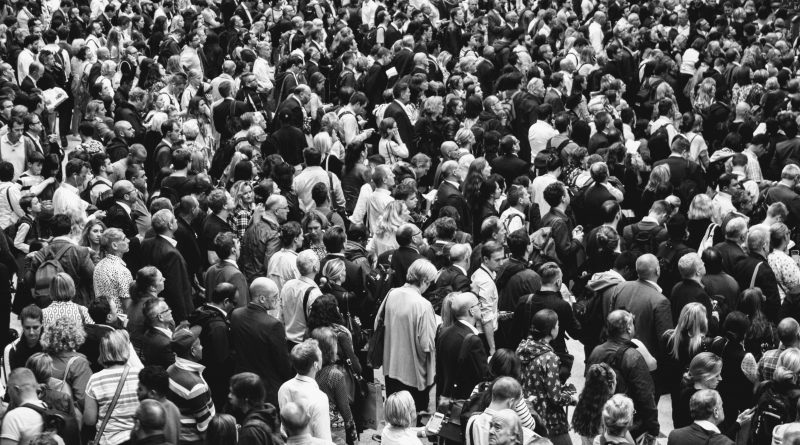 Representatives and direct Taxes shall be apportioned among the several States which may be included within this Union, according to their respective Numbers, which shall be determined by adding to the whole Number of free Persons, including those bound to Service for a Term of Years, and excluding Indians not taxed, three fifths of all other Persons. The actual Enumeration shall be made within three Years after the first Meeting of the Congress of the United States, and within every subsequent Term of ten Years, in such Manner as they shall by Law direct. -Article 1, Section 2

One year from now, millions of U.S. residents will participate in the nation’s largest non-wartime effort: the 2020 Census. Ensuring that Decennial Census is accurate is important for reasons beyond basic statistics. The Census generates the data that will guide, for the next decade, how much federal funding cities and states get and whether they will have political representation in proportion to their populations.

Every decade since 1790, the Census has conducted a count of our nation’s population to determine congressional apportionment. In designing the Census, the framers of the Constitution saw an opportunity to distribute political power among the states, a concept that may not seem revolutionary today, but was the first of its kind. Censuses had historically been used for taxation, so enshrining the census into our Constitution for determining representation was an innovative, if imperfect, way to distribute power. Though there were discriminatory and structural imperfections from the start, the design allowed new states to be included in the still-forming nation and created a mechanism for representation of all states and their residents.

Today, the importance of Census data is hard to overstate. Not only does it determine congressional apportionment and how federal funding is spent each year —now over $800 billion dollars- it also guides infrastructure expenditures, as well as the funding that determines much of our most critical domestic resource distribution including Medicare, Medicaid, the early childhood education program Head Start, and the women and children’s nutritional program WIC.

Census data is used for drawing congressional districts, state legislative districts, school districts and voting precincts. And while these decisions last a decade, there are other consequences that can last a lifetime. Policy makers and urban planners use census data to shape the future of our domestic infrastructure—including schools, parks, highways, public transportation, hospitals, libraries, police and fire departments. Quality of life issues that directly impact communities for decades—such as where a new park or school should be built—depend on an accurate count.

The Census also provides our nation’s foundational dataset, the basis upon which so much other data is based. It is used in research, algorithms, journalism, and business development planning. In many ways, it creates the reality upon which our institutions, our lives, and our futures are built. It is the public’s data, an asset that is becoming increasingly important as the world’s data becomes increasingly privatized.

The last Decennial Census took place in a vastly different technology and media landscape: Facebook and Twitter were not yet dominant news platforms, WhatsApp and Instagram were nascent, and barely a quarter of the U.S. had smartphones. The Census was still largely submitted through a paper form. Next year, millions of U.S. residents will respond to the Census on digital platforms and hundreds of thousands of federal workers will use handheld devices to conduct the count in real time.

And while many respondents—especially those considered hard-to- count—will answer using a paper form, modernization efforts present a host of new vulnerabilities that the Census Bureau is facing for the first time. Political rhetoric, disinformation campaigns, strained hiring, and an untested question on citizenship will all be forces that shape the count. And as our country continues to grapple with polarizing division the Census is at risk of being further weaponized.

Our democratic institutions have never been more important or more vulnerable and the U.S. Census is no exception. Its integrity so fundamental to our American form of government it’s rendered invisible at times. What’s at stake? Federal funding, apportionment, and facts: Money, power, and truth. One year from now we have an opportunity to conduct a fair and accurate count. The integrity of our data—and our democracy—depends on it.

Adapted from Can Cities Save the Census? A Local Framework for Our Nation’s First Digital Count, published by the Shorenstein Center on Media, Politics and Public Policy at the John F. Kennedy School of Government. 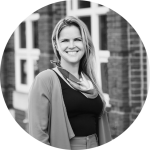 Kyla Fullenwider is an Entrepreneurship Fellow at the Shorenstein Center on Media, Politics, and Public Policy at the Harvard Kennedy School. She previously served as the first Chief Innovation Officer of the U.S. Census Bureau and as a White House Presidential Innovation Fellow.

Photo by Rob Curran on Unsplash