Home > Articles > “They are us.” Three words from New Zealand that said it all 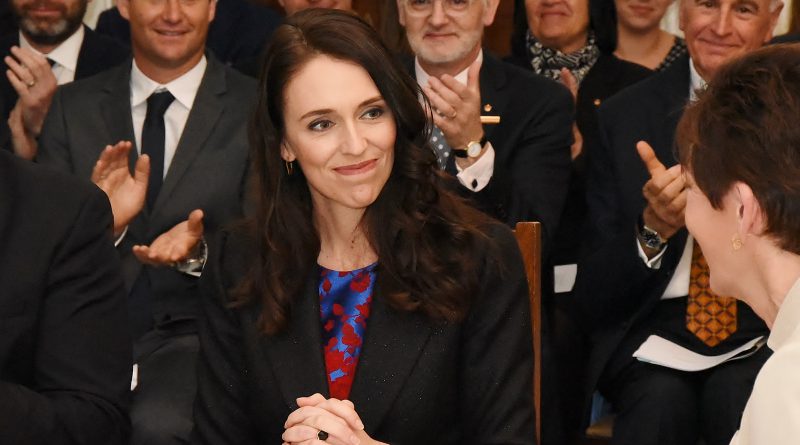 As an Australian currently living in the US, it was Friday morning by the time I woke up to news of the attacks that had occurred in Christchurch, New Zealand two weeks ago. News from our region feels rare here, and the deep tragedy of the event so close to my home struck me.

Since the attack, much of the media discussion has rightly focused on the immediate impact of such a cowardly act: those who lost their lives or were injured; their families and loved ones.

But many have also commented on the admirable response from New Zealand Prime Minister Jacinda Ardern. Immediately following the attack, the Prime Minister acknowledged how many of the victims were immigrants to New Zealand, and refugees. She condemned the violence of the attack unequivocally, and then moved to focus the country on unity, rather than division.

Referring to migrants and refugees in New Zealand, she spoke clearly: “They are us.”

At a time when the world seems so divided, Ardern’s words echoed around the world and seemed to draw people in, in the same way that call to prayer had done on that Friday in Christchurch.

In the days and weeks since the crisis, it has become clear just how much people everywhere, not just in New Zealand, needed those words. Media around the world delighted in a photo of Ardern embracing a fellow New Zealander, a Muslim woman. The Prime Minister was showing us what it looks like to embrace each other, both in word and deed.

Perhaps the reason Ardern’s response is so striking is because we have not come to expect this from our political leaders. It is all too easy to play on fear.

We saw this in the response of Australian Senator Fraser Anning. In responding to the crisis, Anning blamed the bloodshed on the immigration program in New Zealand, and by extension in Australia. Senator Anning spoke of the “growing fear within our community … of the increasing Muslim presence.” He spoke to increase fear toward people of Muslim faith.

In the aftermath of the crisis I have reflected on what in Anning’s response I found so deplorable and enraging. It is that he chose to use this tragedy to divide, rather than unite Australians. It is possible to have communities which embrace difference, and indeed celebrate it, and remain unified. Embracing one another, no matter how different we may be, doesn’t have to mean losing ourselves.

Anning’s response used fear, not facts. Anning didn’t trust Australians enough to remind them that the perpetrator was an Aussie boy, a kid from Grafton. Nor did he trust people enough to tell them that violent extremist events are not solely committed by those associated with the Muslim faith. He didn’t say that statistically, those who have committed acts of violent extremism in Australia are amongst the least educated in the world: they are home-grown but have missed out on what the best of our education can offer.

Even more significantly, Anning did not want the Australian public to consider that we rely on people born in other countries for around 60% of our population growth. Unlike Ardern, he wanted to ignore the reality that they are us.

At a time when we are facing challenges more global, and perhaps more daunting, than ever before, Anning’s statements were irresponsible. Divided communities cannot prosper, much less confront the significant global challenges of climate change and energy supply, regulation of the international and emerging economy, and harnessing new technologies, including artificial intelligence. Challenges all emerging at a startling pace.

To meet these challenges, we will need to work together – not just within our own countries, but across countries too.

That is why Anning’s response was so irresponsible—and why Ardern’s leadership was so illuminating.

We need political leaders who unite, not divide us. In an age of global information overload political leaders must trust the public with the facts, not bury them; and they must have the courage to lead the very real, and sometimes difficult, conversations which that will give rise to.

And that’s why we need more Jacindas. 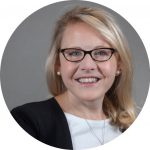 Georgia Lovell is a Mid-Career student completing a Masters in Public Administration at the Harvard Kennedy School of Government. Georgia’s career to date has focused on public service, in both Federal and State Government, and as an Australian Diplomat overseas. A lawyer by training, Georgia is passionate about how government across the globe can lead in an age of disruption.