Home > Articles > Lobbying Pays, But for Whom? The Case of the US-China Trade War 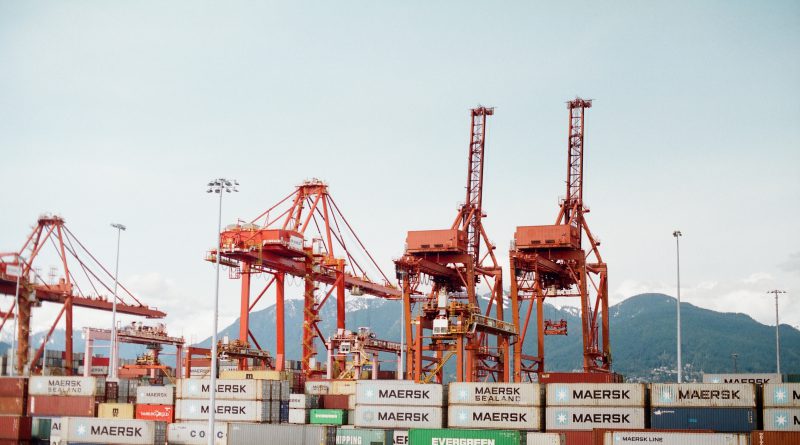 In the last two decades, the United States has fought at least two trade wars. Both times, the key battleground has been steel, and lobbyists have been in the thick of it.

However, one would have to go back almost four decades, to 1981 in fact, to find another example of a US trade war, also with another Asian power – Japan, in which lobbyists have played as prominent  a role as they have done in the ongoing tiff with China, albeit over wider concerns.

Lobbying, sometimes referred to as the “fourth branch of government”, rests on the constitutional right to petition and is an attempt to influence public policy.

The practice is likely at the root of the US Government’s decision to impose tariffs on imports of steel (0 – 25%) and aluminum (4% to -10%) on vague national security grounds.

The US government’s action has, as expected, sparked outrage from allies and non-allies alike, prompting a trade war, with very different consequences for different sections of American society.

Whilst there is no denying the fact that there have been a few winners on all sides of this pointless war, with billions of dollars in spoils to go around, the negative impacts are far more enormous.

The recent spate of lobbying fueled policy own-goals commenced with the Trump administration’s imposition of tariffs on $250 billion worth of Chinese imports into the U.S. across various industries. China promptly retaliated with tariffs on $110 billion on U.S. goods going into its market.

Ironically, though negotiations for a truce between the two superpowers are ongoing, small and poor countries, who are mere bystanders in this charade, may end up with the most to lose.

The distraction that all this is about “national security” appears to have worked, obscuring the pernicious role of lobbying in this episode. While lobbying can happen in both directions (against imports and for imports), and is indeed employed on all sides, it is clear in this case, judging by how few countries (like Thailand and Japan) have been excluded from the tariff measures by the US, and how hard it has been for lobbyists on the importers’ side to get a word in, that the anti-imports lobby now has a total upper hand on the hill. When even Canada, perhaps the most frequent beneficiary of American trade favoritism, is struggling to fight back on the lobbying front, it isn’t hard to see why smaller, more distant, US trade partners barely stand a chance.

Lobbying dominance doesn’t come cheap though. Over the last 10 years, the US steel industry has splurged more than $180 million on lobbying to promote their preferred policies. In fact, the top three clients of the US lobbying industry as a whole are all steel producers.  Overseas interests are learning first. Japanese steel producers have collectively spent $16 million lobbying for special treatment, and that activity appears to be paying off.

To be fair, lobbying aside, there is a sizable community in the US that genuinely believe that these tariffs shall increase the competitiveness of American industry. Such arguments however fail to take into account the mechanism through which protectionism usually operates: price increases that harm consumers and other producers who depend on affordable imports like steel as inputs to produce other goods.

An even more egregious development is the report that some of the same beneficiaries of the $12.18 million lobbying effort fanning the trade war flames are also likely to benefit from the $5.7 billion southern border wall the Administration is hell-bent on constructing. All this is on top of $15.4 billion of projected domestic steel sales on the back of these tariffs, even as the broader manufacturing industry contends with $1 billion of new costs. Lobbying definitely pays.  And the American people? What have they gained? A grand 2.5% net increase in steel jobs.

The only good thing about all of this is that due to fairly robust US lobbying legislation, sources like Open Secrets are able to offer the public information on the key trends. That is how we got to know, for instance, that in the wake of the change in administration, the steel industry, sensing an opening, increased their lobbying spend year-on-year by 31%.

The question that Americans should ask themselves is whether they are comfortable bearing the costs and side effects of these procured policies, even as a few industrialists and their financier friends reap huge rewards at their expense.

If trust in American institutions is going to be revived and maintained, then the benefits of public policy must not be skewed so evidently towards only those who have the resources to spend on manipulating the administrative process to deliver preset outcomes notwithstanding the evidence at hand.

Whilst lobbyists play an important role by providing technical input into the policymaking process, and by enriching the competition of ideas, ultimately policy is a function of the political process, and decision makers at the top of the executive chain need to align with the conscience of the nation and not, heavens forbid, the slant of their courters. 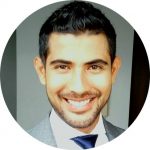 Luis Carlos is a lawyer. With expertise in international economic law, especially in trade, he is currently pursuing a Master of Laws in International Law, LL.M. at The Fletcher School of Law and Diplomacy, Tufts University, U.S.A. Contact: luis.ramirez_martinez@tufts.edu or luisc.ramirezm@gmail.com.

Photo by Kyle Ryan on Unsplash