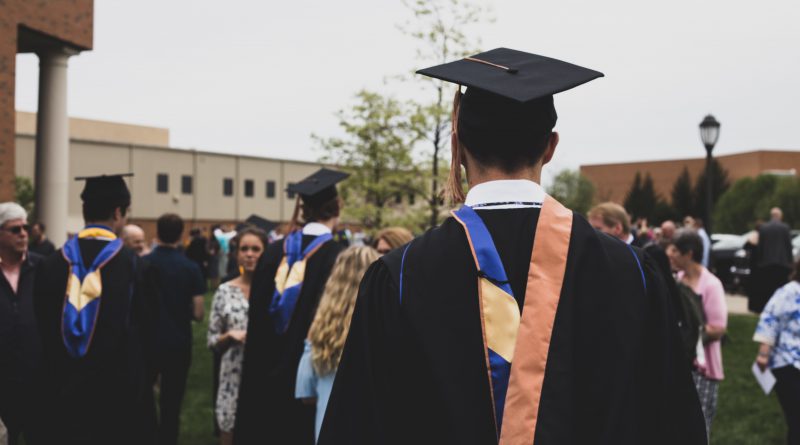 “Students like YOU end up working rather than going to college.” As a young male of color at a middle school in the Los Angeles School District, a teacher had already predicted my future, or so he thought. Fortunately, I had positive role models, such as my father and my Algebra teacher, who instilled education as a key value and believed in my abilities. I ended up finishing 20th in my class and graduating with high honors from a low-performing high school.

However, many other young men of color do not have a role model or mentor who believe in their potential and guide them toward college.

This is largely because  high school counselors have difficulty reaching all students. The current data shows that the national counselor to student ratio is 477 students to 1 counselor; California’s ratio is 945 students to 1 counselor. Such daunting ratios mean students do not get enough guidance regarding their education and are possibly not exposed to the idea of attending a four-year college or university.

This lack of guidance is much harder for young men of color. As a current professional in the college access and community college field, I have seen young men of color who do not have mentors to guide them. At my prior high school with a school size of 4,000 students and a senior caseload of 900 students, I frequently met with young male students of color who told me they had no idea about how to get into college or where to even start. Compared to their classmates who were young white males, a common theme that I saw was a lack of guidance and support to pursue various postsecondary options.

When I met with a group of students to host a college workshop, a young male student of color had mentioned to me separately that he was the first member of his family to attend college and was alone in  figuring it out. During that same workshop, his friend, who was a white male, said both his parents knew the process because they had gone themselves to college. The role mentorship can play is vital in assisting young men of color to understand their identities and how they should approach education. By not having the appropriate support, young men of color are more prone to poor educational outcomes, such as low graduation rates and low college degree attainment rates.

In addition, we need to talk about how structural changes to the education system can either positively or negatively affect young men of color. In California, educational institutional changes have already been unfolding and may have significant impacts on young men of color. One major example in the California Community College system is Governor Jerry Brown’s signing of Assembly Bill (AB) 705  in 2017, which now requires community college districts or colleges to take a different approach to how English and Math placements occur. These efforts were put forward to combat the prior model of assessing students and placing them in remedial courses that ultimately lead to extra years of non-credit educational courses. This positive structural change is an attempt to create a positive community college experience for incoming college students. However, we must be mindful of how large policies such as AB 705, affect the experience of young male students of color at a macro level. Though creating new assessing efforts allow for easier access to college-level coursework, how does the bill address students, like young men of color, in which community college is the likely educational path after high school? Further, what role can high school counselors and mentors play in the lives of high school students when promoting good grades? As educators and policymakers we need to be asking ourselves these questions and comprehend the impact on the experiences of young men of color.

Having a support system that promotes a positive educational experience and provides multiple educational options is only possible when leaders are willing to take the task. Educational policymakers must learn about the experiences of young male students of color by visiting educational institutions where the graduation rates of young men of color are low and seeing the external environment around them. Policymakers must note the impact large counselor to student ratios have on the amount of interactions they receive throughout the year and come up with new funding to hire more counselors. Policymakers need to further support programs that focus on young male of color success in all educational levels and support mentors who seek to contribute to these efforts. Such programs can include after-school programs between secondary and postsecondary young male students of color to promote mentorship, men of color staff members from the educational institutions gathering young male students of color and hosting biweekly meetings to discuss topics not talked about inside the classroom.

As a former student navigating the college admission arena, having my father and teachers of color who encouraged me to try in my studies made all the difference in my life trajectory. We need to provide other young men of color the same opportunity as the rest of the student population. 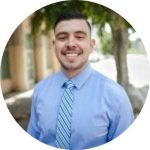 Dennis Funes is a program coordinator for the University of Southern California College Advising Corps and an adjunct counselor at Santa Monica Community College. Being a prior college adviser through the USC College Advising Corps, Dennis assisted various young male high school students of color through the tedious college admission process. His favorite part about the field of education is providing students with various options not known to them.

Photo by Charles DeLoye on Unsplash