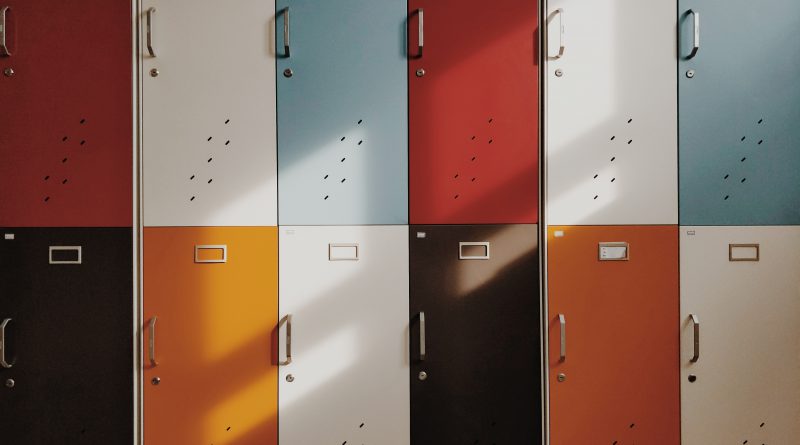 As a former traditional public middle school math teacher and charter high school history teacher, it is clear that the question “are charter schools good or bad?” cannot be answered as simply as anyone would like.

Before diving into the implications, it is worth defining what charter schools actually are. Essentially, a charter school is a tax-supported school established by an agreement between a granting body (e.g. a school board) and an outside group (e.g. teachers and parents) which runs the school without most local and state educational regulations in order to achieve certain goals[1]. These schools are publicly funded yet independently operated schools with more autonomy than traditional public schools. The charter itself is a legally binding document which lays out which goals the school must achieve in order to be re-authorized.

These state and district differences make it impossible to draw universal conclusions on charter schools. However, the debate surrounding the effectiveness and implications of charter schools regularly ignores this. Instead, the conversations become overly simplified and conflate charter school discussions with general education reform efforts, like test-based accountability for schools and the role of teacher unions.

Proponents of charter schools praise the heightened autonomy, reduced bureaucracy, and increased options for parents that accompany charter schools. They believe that by introducing fewer regulations, schools will have to compete to recruit students to operate. This competitive market-based rationale is used to argue that charter schools will increase educational innovation and improve outcomes for all students.

In 2014, the Secretary of Education of New Mexico and the Tennessee Commissioner of Education reflected this critique, as they argued that educational progress is at risk because teacher unions were sacrificing high standards for students so that teachers could evade accountability[7]. As such, charter schools predominantly employ non-unionized teachers, as they view unionization as prioritizing the well-being of adults at the expense of students and argue this maintains a system that deprives low-income and ethnic minority students of equal opportunity.

Opponents of charter schools fear they are the first step towards privatizing America’s public education system, which they argue will most negatively affect these same low-income and ethnic minority students[8]. These groups broadly oppose education reform and believe recent efforts over-test students and demonize public school teachers working in difficult circumstances instead of systematic policy failures.

Diane Ravitch, a historian of American education and a well-known critic of education reform, claims charter schools directly worsen traditional public schools by competing for both resources and students[9]. Furthermore, she argues that under-regulated charter schools pave the way for schools to operate without regard to civil rights laws, which may exclude students based on religion, disabilities, and LGBT status[10]. This highlights a central concern of charter school opponents who see privatization as a pernicious threat to protections for historically marginalized communities.

Overall, the school choice debate is discouraging because very rarely are students—the most important stakeholders—made into more than pawns for adults to argue over. Instead, both sides simplify their positions and erase nuance in a way that suits their financial backers.

Education reform has been associated with Wall Street, hedge funds, and private corporations from its inception, which rightfully raises skepticism among anti-reform advocates[11]. However, teacher unions, who are the most vocal and organized opponent to charter schools, have an undeniable amount of political and financial power, particularly on state and local levels[12].

Having worked for both a traditional public school and a public charter school, I understand each party’s perspective ad education reform unquestionably has its positive and negative effects.

Charter schools can provide amazing educational experiences for their students, yet accountability measures can force teachers into stressful and counterproductive situations. They can be effectively incorporated into a district, or they can disrupt a local community and disadvantage its residents. Conversely, traditional public schools have some of the most dedicated and loving professionals imaginable, but also some highly ineffective teachers that are protected from termination. Both sides make valid points, yet ultimately fail to provide an accurate depiction of what is needed to counteract systematic racism and decades of intentionally unequal schools in America.

Instead, our focus should not be on whether all charter schools are good or bad but on which policies can facilitate meaningful achievement and empowerment for students, teachers and their families. We must focus on systemic solutions to overcome years of policy failures and educational racism to design policies that enable every single publicly funded school to provide its students with an exceptional educational experience.

Rather than reducing regulations for charter schools, policymakers need to determine which regulations promote academic, socioemotional, and personal achievement among students and apply these regulations equitably. We need to learn what regulatory elements have helped foster successful charter schools and try to incorporate those strategies to all school districts. Without nuance, the divide will grow between those who see public education as instrumental to reducing systematic inequality.

Because of the highly localized context of public schools, there are no sweeping policy proposals that will guarantee more equitable results for our most vulnerable students. However, states, school districts, and the federal government can still take necessary steps to overcome centuries dysfunction and neglect in the United States. We have a moral duty to ensure all children have the opportunity to thrive to the best of their ability. 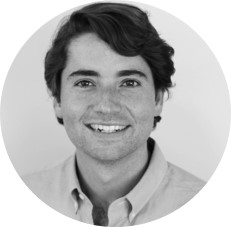 Chris Geary is a first-year MPP student at the Harvard Kennedy School and originally from Boston. After attending Duke University, Chris worked as a public school teacher in Colorado, where he taught 6th grade math in Pueblo and 10th grade history in Denver. Following this experience, Chris worked on Mike Johnston’s 2018 Colorado gubernatorial campaign. He entered HKS to deepen his understanding of systematic inequality in the U.S. education and criminal justice systems.

Photo by moren hsu on Unsplash