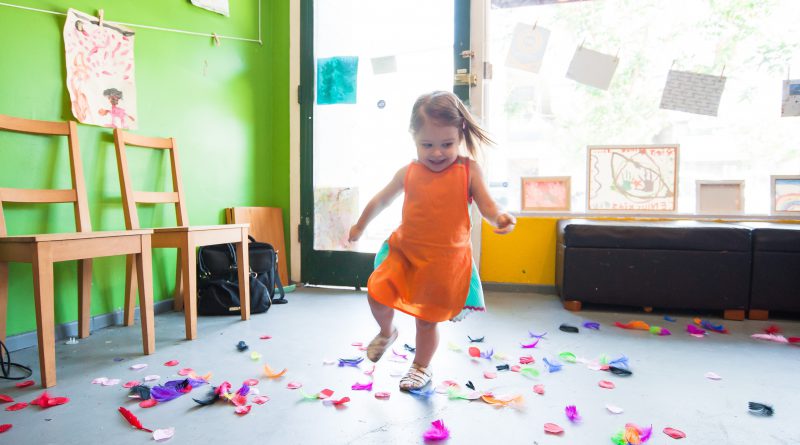 Julian Castro championed an ambitious expansion of public education while announcing his 2020 presidential bid by advocating for universal Pre-K. His plan, “Pre-K for the USA,” is likely an extension of his Pre-K 4 SA program which works to make high-quality, full-day Pre-K available to all four-year-olds in San Antonio. Pre-K for the USA would likely have tremendous impacts on American academic performance, especially for children left behind by our current early childhood education system. However, while brain development research tells us that providing high-quality education to every American four-year-old would be beneficial, it is still too little and about four years too late.

Pre-K for the USA would be a dramatic and sorely needed improvement. In the United States, just over 50% of three- and four-year-old children attend any sort of preschool, well below the OECD average of 80%. Most of these programs are private, meaning they are inaccessible to low-income families, and many are simply glorified daycare centers. Only 33% of American four-year-olds and 5% of three-year-olds attend state-funded preschool. This is a problem, as we know that high-quality pre-K is extremely effective at preparing children for school, leading to better test scores and grades, as well as lower rates of disruptive behavior and suspension. It’s no wonder that 58% of American children ages 3-5 fail to meet benchmarks in at least one of the four domains of health and development (Early Learning Skills, Self-Regulation, Social-Emotional Development, and Physical Well-Being and Motor Development).

Yet, universal pre-K alone will not solve the problem. Castro claimed that “brain power is the currency of success,” but waiting to serve children until they are four years-old misses critical periods of brain development that happen in earlier years. Even extending pre-K to three-year-olds, as some communities have done, misses the mark. In fact, roughly 80% of total brain growth has already happened by the time children are three years old.

As infants develop, areas of the brain that support functions like emotional control, logical reasoning, and motor development, go through critical periods where they need to receive very specific stimuli. If a child’s environment does not provide the necessary stimuli, the synapses that would support those functions are permanently cut away to help the brain adapt to its environment, and the critical development window closes. When the child’s environment changes, these vital functions are underdeveloped, leading to cognitive and behavioral deficits.

The development of language ability, for instance, occurs in a sensitive period that begins at birth and closes around age four. This is particularly troubling because of the dramatic difference in words that children will hear early in life. While studies differ in the magnitude of the gap they find, children from low-SES backgrounds hear anywhere from 4 million to 30 million fewer words than their wealthier peers. Scientists start to see disparities in children’s vocabularies as early as 18 months and, by age three, children of highly educated parents had vocabularies up to three times as large as their peers from less educated families. As they age, children’s core language ability becomes increasingly less changeable, meaning that by age four, these gaps have hardened, and the longer it takes to catch up, the harder it is. Pre-K at four years old can help the child adjust or compensate, but the sensitive period for language development will have already passed.

In order to account for early childhood disparities, the United States needs to think beyond universal pre-K and support initiatives that encourage development in the first four years of life.

To start with, we need to support parents, as they are a child’s first and most important teachers. Ensuring parents have the skills and knowledge they need to support healthy growth and development is vital to giving children a strong start in life. Innovative programs like Nurse-Family Partnership and The Basics work on an individual and community level to teach parents what to prioritize in order to support their children. Research continues to show that interventions aimed to train parents to be better caregivers are effective and lead to better outcomes for children. Funding these programs and others like them, so that they can expand and serve more families, is an important piece of a national child development strategy.

We also need to invest in supporting children from the moment they are born, and even before. Conversations about preparing children for school, work, and life fall short if they do not include maternal health, parental leave, and rampant child poverty, all of which have profound impacts on brain development. Addressing the staggering costs of child care and the shortage of high-quality programs is a necessary step to improving outcomes for children. Unless we commit to more significant investment necessary to support children from day one, universal pre-K and K-12 education alone will not allow America’s children to reach their potential.

The good news is that investing in early childhood makes financial sense. As interventions focus on younger children, the return on investment increases exponentially. These investments improve children’s future academic performance and adult earnings, and their costs are more than accounted for in future savings, through decreased costs of incarceration and academic remediation programs. Studies show that early childhood investments yield between $4 and $12 in returns for every dollar invested. 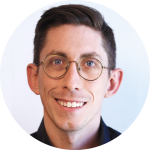 Steven Olender is a second-year master in public policy student focusing on child and family policy. Prior to attending the John F. Kennedy School of Government at Harvard University, he worked for child welfare, education, and domestic violence organizations in Austin, Texas. He was a fellow for the Cradle to K program in Baton Rouge, Louisiana through the Bloomberg Harvard City Leadership Initiative.

Photo by Mike Fox on Unsplash