Home > Articles > American Dream Unrealized: A Wake Up Call from the UN 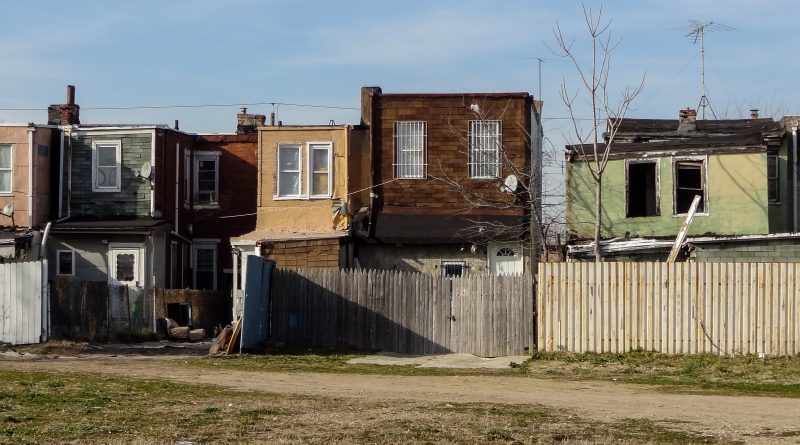 Still, the Trump Administration is not taking seriously enough the allegations of extreme poverty and potential human rights violations. Since May 7, 2018, the State Department has not responded to any of the 13 plus official complaints from U.N. special rapporteurs regarding poverty, migration, and more. When then U.S. Ambassador to the United Nations Nikki Haley claimed, “It is patently ridiculous for the United Nations to examine poverty in America,” she was focusing on one American reality and ignoring another.

Because of high inequality in the United States, concentrated wealth skews the average measures of income and wealth so that they are not reflective of the extent of extreme poverty. MIT Professor Peter Temin argues there are two distinct sectors in the United States, a Finance, Technology, and Electronics sector and a low-wage sector, and that conditions typical of developing nations occur in the latter. The dual economy may not be enough to justify an investigation into potential human rights violations, but the conditions it has created are. In particular, there are two key outcomes of the dual economy that justify a U.N. investigation: extreme poverty and inequality itself.

Firstly, communities in the U.S. low-wage sector experience similar extreme poverty to those in developing countries. These communities have insufficient adult dental care, lack of Internet connectivity, and lack of adequate access to fresh food. Appalachian coal communities, some of the “poorest and unhealthiest” communities in the United States, have seen an increase in dangerous water pollutants since the start of mountaintop removal mining nearby. Still, the Trump Administration recently withdrew funding from a study on the effects of this practice that was needed to move forward in regulating or stopping the practice. Meanwhile, the water and air pollution seems to be causing many private wells in these communities to become contaminated and rendered unpotable, leaving water tenable at best. Clean water should be a priority and a given in a developed nation.

But these issues are often dismissed. The Heritage Foundation promotes the idea that the typical poor American does not lack basic needs such as nutritious food and housing with temperature control. It argues that if 1/3 of Americans in poverty have a wide-screen plasma TV and 83% of poor people reported having enough food to eat, then the poor do not experience “substantial deprivation.” This is a compelling argument that is echoed by many others, including, as mentioned above, former US Ambassador to the U.N. Nikki Haley. But this argument wrongly makes the case that if a family has a $200 plasma screen TV and sufficient caloric intake, their conditions are good enough. But a TV and some food will not help with the high cost of health care, rising cost of housing, stress of multiple part-time jobs, or lack of potable water. Poverty in the United States does look different from developing countries but it is exactly for this reason that our country must be intentional about acknowledging the serious needs of families, instead of focusing on the “luxury” of their standard electronics.

Secondly, inequality itself causes harms in the United States. In addition to social status discrimination, poor health, and slower economic growth, inequality has undermined the democratic power of people living in poverty. Low-income voters and voters of color have suffered a “systematic deprivation of [the] right to vote” through an increase of obstacles to voting such as voter-id laws and elimination of early voting. Poor Americans are far less likely to vote and register to vote, after suffering prohibitive I.D. requirements, insufficient polling places, non-receipt of absentee ballots, and long lines. Beyond voting, democratic power has been limited for individuals living in poverty, as wealthier Americans are more likely to have regular contact with elected officials and give money to campaigns. Lee Drutman, Senior Fellow of the Political Reform Program at New America, even found that .01% of the United States gave 28% of all campaign contributions in 2012, an amount totaling almost $1.7 billion. When our government looks more like an oligarchy than a democracy, it is not surprising that its policies perpetuate systemic poverty.

This is a solvable problem. We need to rebuild the middle class through taxation and education. We have to encourage mixed income neighborhoods to reduce the geographic impacts of inequality. We must lift up the advocates who are working for justice for all. But, most importantly, the first step to solving any problem is accepting that there is one. The United States should learn from the United Nations analysis and pursue more equitable and just progress. We must start introspecting on these challenges and stop falling prey to arguments about who is impoverished enough for us to care. Instead, let us recommit to liberty and justice for all and renew our focus on ensuring the American Dream is more than the “American Illusion” Philip Alston observed in his report. We won’t become the United States we believe we are until we do.

Interested in hearing more about this topic? Come to this year’s Conference on Poverty and Inequality on Saturday, February 23. We will be hearing from U.N. Special Rapporteur Philip Alston himself and discussing how to take action on many of the issues related to poverty and inequality discussed in the U.N. report. Buy your tickets here! 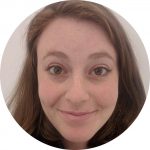 Amanda Hallock is a Master in Public Policy candidate at the Harvard Kennedy School and the finance chair for the Conference on Poverty and Inequality. She previously worked as an AmeriCorps VISTA at the Drexel School of Public Health’s Center for Hunger-Free Communities and at the Philadelphia Office of Community Empowerment and Opportunity on the West Philadelphia Promise Zone.