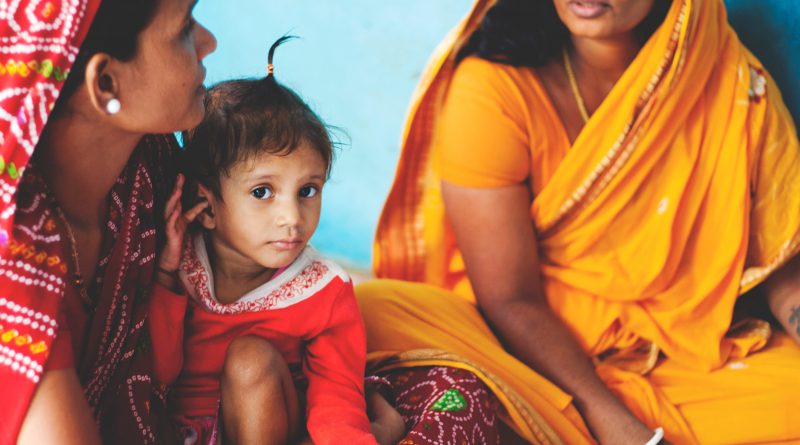 Over one million women demographically go “missing” each year around the world as a result of sex-selective abortion and female infanticide. This trend is especially prevalent in India—a recent report by the Asian Centre for Human Rights found that India’s sex ratio was one of the most skewed in the world,[1] and India’s Ministry of Statistics and Programme Implementation projects that this ratio will only worsen in coming decades.

India’ preference for sons is rooted in patrilineal traditions and widespread social norms. In India’s conservative rural regions, the idea that one’s daughter can no longer economically contribute to the family after marriage and the widely practiced (though illegal) tradition of dowries make daughters an “economic burden” for poor families.

The Indian government passed laws prohibiting sex-selective abortions as early as 1994, but these laws proved difficult to enforce. The concept of daughters as “more expensive” has been normalized throughout history, with one 1980s advertisement for ultrasound tests even stating, “Pay 5,000 now, save 50,000 later,” in reference to the cost of a dowry. Thousands of illegal sex detection clinics exist throughout the country, and small, portable ultrasound machines further complicate the problem. India’s Ministry of Health and Welfare acknowledges that illegal abortions currently outnumber legal ones.

While the widespread prevalence of sex-selective abortion is distressing in and of itself, research by prominent political scientists Valerie Hudson and Andrea Den Boer suggests that female feticide also has far-reaching consequences for a nation’s tendency toward violence. The resulting surplus males (over 30 million in India) tend to come from the lowest socioeconomic class, are generally un- or underemployed, and have little to no chance of social stability through marriage. Hudson and Den Boer argue that these surplus males are more likely to join violent gangs or militias in an attempt to gain the respect and status they cannot attain elsewhere. As a result, societies with imbalanced sex ratios offer more opportunities for large-scale violence. Their theories play out in reality—India’s north and northwest states have the greatest gender disparities and are greatly troubled by violence. In these states, power is often concentrated in organized criminal gangs (goondas). One journalistic account states, “In Uttar Pradesh, kidnapping is a way of life.” Many researchers have also found strong relationships between heavily skewed female-male ratios in Indian states and higher murder rates. Although there are additional external factors such as poverty that contribute to both outcomes, the relationship is supported by substantial additional research.

How can the Indian government counter skewed sex ratios that are rooted in such deeply ingrained norms? Its recent efforts include Beti Bachao, Beti Padhao (BBBP), directly translated as “save daughter, educate daughter,” launched in 2015 by Prime Minister Narendra Modi. BBBP is an “awareness and advocacy campaign for changing mindsets and … enabling girls’ education,” focusing on the 161 most critical districts. BBBP has used initiatives such as the “#selfiewithdaughter” social media campaign and has established sukanya samriddhi accounts, a government-backed savings scheme that encourages parents to build funds for their daughter’s education.

However, many critics counter that BBBP is nothing more than “lip service feminism” that has no real power to enact change. Actor Shruti Seth tweeted “A selfie is not a device to bring about change, Mr. PM. Try reform.” Seth faced extreme backlash—many responded with verbal abuse and personal attacks on Seth’s character as a mother and a daughter, arguing she should be jailed.

Ironically, these responses indicate the ways in which BBBP’s intended goal is so desperately needed. BBBP may have failed on many accounts, but its underlying objectives are critical to reversing the prevalence of female feticide.

It is tempting to hope for change to happen at the speed we see in the digital world and to expect one social media campaign to have an instantaneous impact, but working to shift norms is an extremely long and difficult process. South Korea is a perfect example of the long-term potential of shifting norms to deter sex-selective abortion. A report by the World Bank recognized South Korea as “the first Asian country to reverse the trend in rising sex ratios at birth.” Many believe this success is almost entirely the result of normative changes in society. South Korea’s rapid urbanization and industrialization allowed women to become to educated and join the workforce in higher numbers, challenging the notion of the man as the family breadwinner.

In the short term, India should devote more resources to strictly enforcing its Prohibition of Sex Selection Act by dramatically increasing fines for doctors who reveal the sex of the fetus and improving monitoring mechanisms for illegal sex detection clinics. In the long term, India should seek to emulate South Korea’s approach, and should additionally provide more concrete funding for girls’ education, promote equal inheritance laws, and reserve a number of elected positions for women.

Female education is widely recognized as one of the most influential factors in reducing gender discrimination and sexual violence, and studies show that even brief exposure to evidence of women in power can dramatically shift local attitudes. One study found that simply introducing cable television to rural Indian villages with shows portraying women in power caused the preference for a son to decrease by 12% and school enrollment for children to increase by 5%. Another study found that when Indian villages were exposed to a female leader, the gender gap in educational attainment was virtually eliminated, and the gender gap in career aspirations declined 32%.

The criticisms of BBBP are valid, but the Indian government should not take its failure to deliver as a signal that its underlying goal should be abandoned. The same mechanisms that triggered normative changes throughout South Korea can succeed in India, but the Indian government, international agencies, and donors must first recognize this as a policy priority and redirect resources toward these initiatives.

[1] It is important to note that India’s northern and western states have the lowest female-male ratios at birth, while states in the south and east have relatively balanced sex ratios. 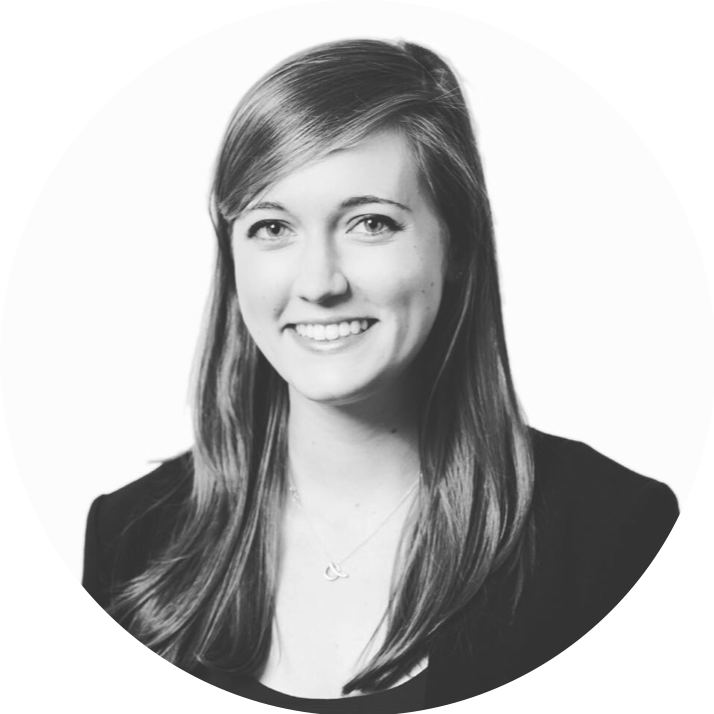 Allie is a first year MPP student at the Harvard Kennedy School, currently interested in studying international development and human rights. Before coming to HKS, Allie worked at an economic consulting firm, focusing on healthcare policy and strategy. Her favorite projects were those that aimed to improve access to treatment and care in developing countries, particularly those focused on gender inequality.

Photo by Julie Johnson on Unsplash