Home > Articles > The Power Of Non-Activists: Why Those Least Interested In Politics May Be The Best Political Organizers 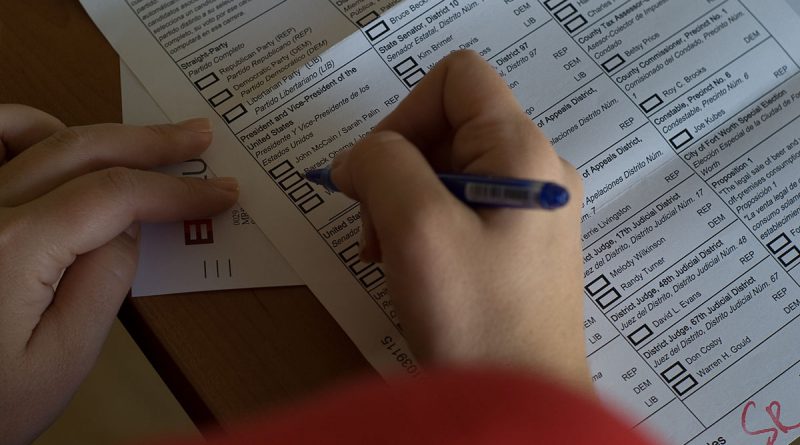 BY ROBERT REYNOLDS AND DEV CHANDRA

A few days before last November’s midterm election, a Texan named Martina received a text message asking her to remind three friends to vote. Martina isn’t an activist. Rather, she was targeted precisely because predictive data said she was a non-activist closely connected to many inconsistent voters. According to behavioral science, campaigns should focus more on sparking non-activists like Martina to remind their friends to vote.

Martina’s nudge is a powerful way to boost Benicio’s likelihood of voting. According to Columbia University’s Don Green, social pressure is “roughly an order of magnitude more influential than conventional partisan or nonpartisan appeals.” Recently, friend-to-friend get-out-the-vote tactics have become so popular that Democratic technologist, Nathaniel Pearlman, called 2018 “the year of relational organizing.”

The Shortcoming of Technology-Based Relational Organizing

While friend-to-friend mobilization tactics were popular in 2018, success at scale remains elusive. Many campaigns piloted technology that turned activists into relational organizers by matching activists’ phone, email, or social media contact lists to voting history databases to identify which of their friends most needed a nudge to vote. The problem with this is simple: users were limited to the small number of people who downloaded political campaign apps. For instance, Hillary Clinton’s presidential campaign app was downloaded by just 100,000 people. Moreover, she attained only 15 million likes and followers on social media – less than a quarter of her total voting base. If merely connecting on social media with the average Democrat is unachievable, then relational organizing methods that require downloading apps may be too cumbersome to reach many non-activists.

Ahead of 2020, Democrats’ challenge is to develop techniques that spark non-activists to mobilize their friends to vote. Non-activists are poised to become Democrats’ most powerful relational organizers for three reasons: (i) they are the majority, (ii) they have stronger ties to inconsistent voters, and (iii) they may be more influential to inconsistent voters than activists.

The Power of the Non-Activist

First, non-activists are the majority. The 2012 Obama Campaign enlisted 2.2 million volunteers. Yet, they won votes from 65.9 million Americans, suggesting campaigns may have roughly 30-times as many supporters who are non-activists than are activists. To mount a thorough get-out-the-vote operation, it makes sense to learn how to best engage this population.

Second, non-activists have stronger ties to inconsistent voters. Because birds of a feather flock together, activists’ close friends tend to already be regular voters. And close friendships matter for voter turnout. The most cited study on voter turnout found that while “close friends” increased their peers’ likelihood of voting, there was no evidence that “ordinary friends” had any effect. Further, activists who volunteer for campaigns are “demographically unrepresentative, ideologically extreme, [and] care about atypical issues,” according to Harvard University’s Ryan Enos.

Third, non-activists may be more influential to inconsistent voters than activists. Social mobilization research finds politically disengaged people may be the most powerful messengers because they signal that people beyond the “usual suspects” are getting involved which evokes the perception that this time is actually important. Contrarily, to irregular voters, activists who constantly talk about politics sound like they are just crying wolf.

The Next Frontier In Voter Turnout

Assuming non-activists are a forceful, untapped swath of relational organizers, what should be asked of them? Behavioral science has found that specific goals “consistently led to higher performance than urging people to do their best.” Thus, asking non-activists to mobilize a specific number of friends may increase the efficacy of relational organizing programs. Based on an online test we ran at VoteTripling.org, the best ask appears to be a more than one friend but fewer than ten. For this test, we asked 100 Democrats via the online Mechanical Turk survey platform to list the names of their ten closest, politically like-minded friends. We then asked them how comfortable they would be urging each of them to vote. As the below graph illustrates, subjects reported a relatively high comfort level reaching out to a few friends and a much lower level of comfort reaching out to their tenth-closest friend.

Ahead of 2020, Democrats must answer, “How do we spark non-activists to get a few close friends to vote?” The solution to this problem is likely different than the solution to getting activists to remind their friends. While activists need fancy database-matching technology to identify which of their friends are irregular voters, non-activists may not need help selecting friends because plenty of their close friends need nudges to vote. The behavioral science-based approach to answering this begins with understanding the key barriers that inhibit non-activists from urging their friends to vote. Upon understanding that, designers will be positioned to build a scalable, low-cost technique that gets millions of Martinas to nudge millions of Benicios to vote in 2020 and beyond. 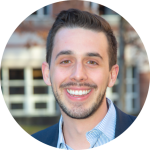 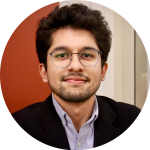 Dev Chandra is a second-year master in public policy candidate at the Harvard Kennedy School. His master’s thesis investigates opportunities to use behavioral science to boost voter turnout. Dev is also the careers chair at the Harvard Behavioral Insights Student Group (BISG), which brings together students and practitioners across Harvard and organizes events and workshops related to behavioral science.