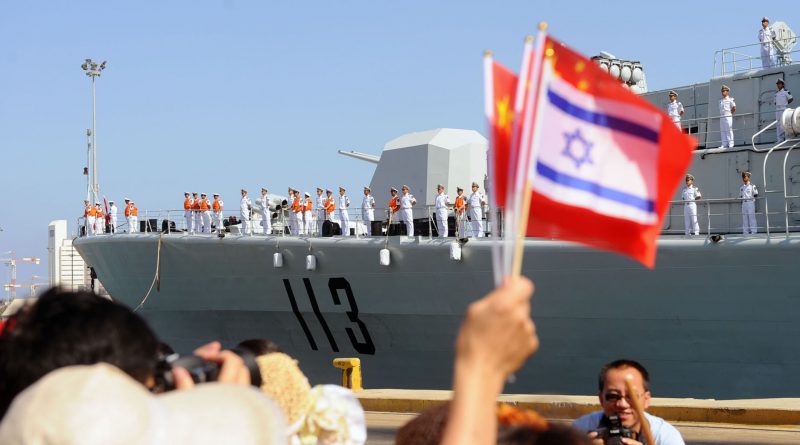 A tectonic movement in the nature of international relations has arrived, with most of the West ignoring it – the rise of China. As China’s GDP has recently surpassed the United States’, making it the strongest country in the world from an economic standpoint, the US has woken up to find itself attempting to avoid the Thucydides trap – when an incumbent power goes to war against a rising power to try and contain the change.  It is now scrambling towards a new global strategy. In the best US think tanks, great diplomatic minds are trying to figure out a strategy to deal with the matter.

For Israel to build its geopolitical power in the century to come, it must also create a comprehensive strategy towards China, and leverage its innovative culture to support the fifth Jewish wave of immigration to China – the technology immigration wave. Israel, a small country in the Middle East, constantly under security threats, must not let the waves of change go unnoticed, as large waves can cause even the strongest of ships to sink.

In order to understand modern day Israel, we must go back to its founding father, David Ben Gurion, who devised a coherent national security strategy, still in effect today. The modern state of Israel has four pillars of national defense: (1) a strong army, disproportionate to the country’s population size; (2) reliance on a friendly superpower for support in foreign policy; (3) the Jewish diaspora as a tool to support the Jewish people in the land of Israel – culturally, economically and diplomatically; and (4) nuclear deterrence maintained by ambiguity regarding Israel’s nuclear capabilities. As a small country that has always relied on the support of a superpower as one of its pillars of national security, Israel must adapt to the change in the foreign policy orientation of the US. The US, over time, will increasingly focus on Asia to compete against the rise of China. It has already started losing its strategic focus in the Middle East.

It is safe to presume that in the Middle East, the player that gains China’s support will gain the upper hand. As China will become the world’s largest and most dominant player by 2040, two of the four pillars are losing their importance in the changing international arena – the reliance on the US as a superpower, and the support of Jews in the diaspora. If not attended to, Israel will lose its strategic advantages.

The US has been unequivocally the biggest supporter of Israel in the world stage until today. Its support is based on more than just a realist alignment of interest. Being the only democracy in the Middle East, Israel has identified deep similarities with the US in culture and values, projecting “soft power” between the two. Declining support from the US will lead one of the two pillars to crumble. As for the second pillar, the Jewish diaspora will become less impactful as China rises. Six million Jews live in the US, while less than several thousand live in China, and only about 1,500 live in Beijing, China’s capital. The Jewish culture and values are not as embedded into China’s institutional structure, economy, and culture.

But is this really the case? Careful consideration shows that Jews have been influential figures in China for over a millennium. When Zeev Sufot, Israel’s first diplomat to enter China, stepped out of the plane at 1992 in Beijing, he was welcomed by two Chinese border control personnel that had never even seen an Israeli passport.  Their immediate response to the passport was “Israel is very strong,” suggesting that the Chinese do have a pre-conceived positive notion of Judaism and the land of Israel.

In fact, Jews have been present in China ever since the 8th century, and over four waves of immigration have embedded themselves within the Chinese culture and economy. The first wave, the Keifang Jews, came from Persia and India almost a thousand years ago during the Tang and Song dynasties. Although most of them have assimilated into the Chinese population, their Jewish values had an impact on modern-day China. The second, the Baghdad Jews, came from Iraq during the mid-19th century and settled in Hong Kong and Shanghai, and are now one of the richest minority populations in China. In the third wave, the Harbin Jews fled the 1917 Bolshevik revolution. The fourth was the Jewish immigrants fleeing the Holocaust to Shanghai, one of the only cities in the world that allowed Jews to enter without requiring a visa during the Second World War.

As we can clearly conclude, Judaism has had a meaningful impact on modern day China. Bringing the Jewish-Chinese historical connection to light is an essential mission to maintain Israel’s security in the 21st century. But to bring these two nations of very similar culture and self-perception closer, Israel must also work on the third pillar of national security: actively building the Jewish diaspora in China. Israel must create a robust and large Jewish-Israeli diaspora in China. And it just so happens that we are now facing the fifth wave of Jewish immigration to China.

What is it that Israel has to offer to start the alignment? The currency of the future – innovation. A currency that China knows it is lacking, and that Israel is rich in. Through relocating tech companies and opening joint R&D centers in China, Israel can foster the fifth wave of Jewish immigration. Yet such a task is not trivial, as the US, Israel’s dearest friend in the international community, is in a strategic competition with China. Managing such a relationship is a complex one, but the International arena is not a “winner takes all” game. If China is able to rise peacefully, countries may not need to choose between China or the US. Israel, if prepared correctly, can be the bridge that connects the US and China, a bridge between the East and the West. 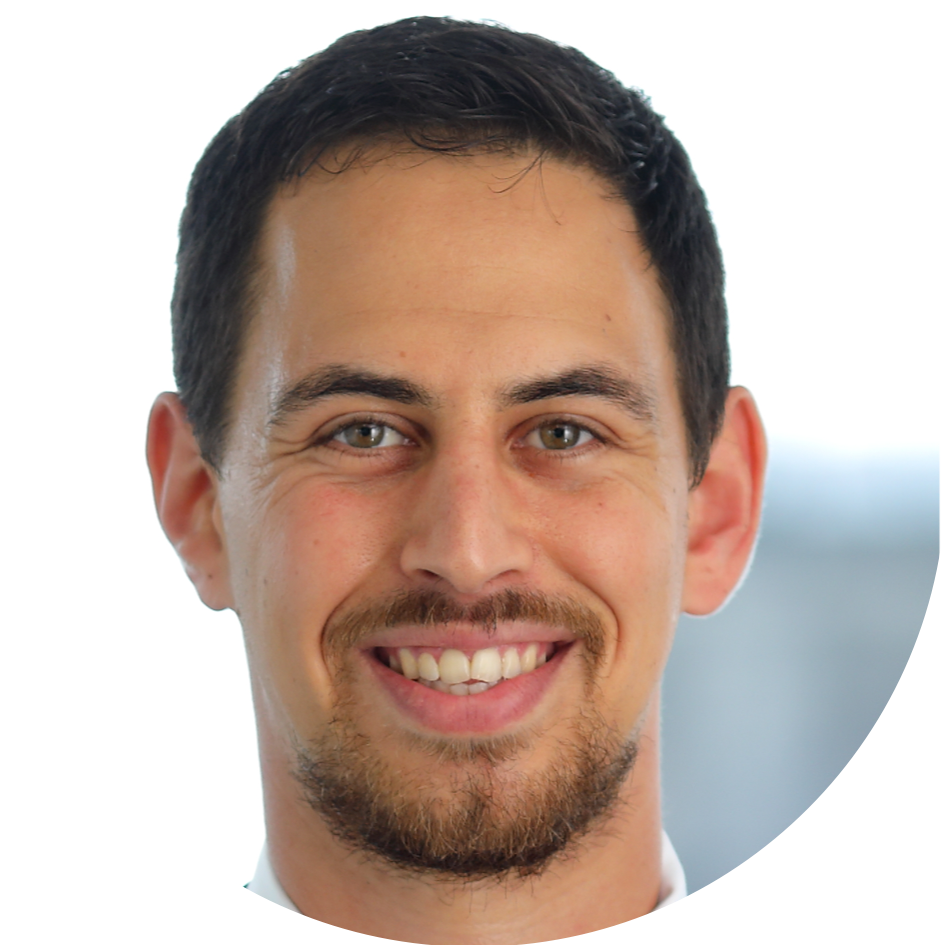