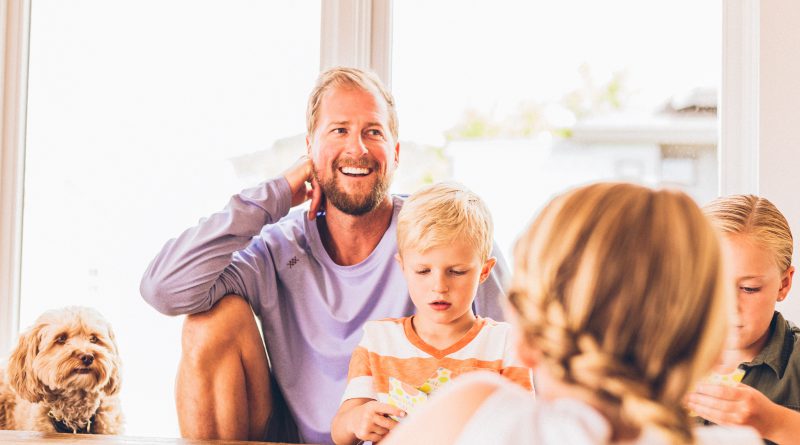 Want to close the gender pay gap? Get men to look after their kids.

In the past 50 years, we’ve seen millions of American women join the workforce, deployed 300,000 to Iraq and Afghanistan, sent hundreds to Congress, appointed four to the Supreme Court and launched 40 into space.

Which for some begs the question: If women are spending so much time working, who’s looking after our kids?

You know the numbers. About 85 percent of stay-at-home parents in the United States are mothers. Of those who work, women are twice as likely to work part time than men, often in low-paying jobs like nursing, teaching, admin and sales. Combined with biases around hiring, pay and promotion, it means women earn 80 cents to the male dollar.

It also means women retire with less. Because of lower lifetime earnings, women over 65 are 80 percent more likely to retire into poverty than men, according to the National Institute on Retirement Security. For women aged 75 to 79, the risk is three times as great.

And yet for all the disadvantages women face, they often have little choice. Just ask women why they leave work. They’ll say work is too inflexible, or that childcare costs too much, or that the quality of care is too poor. Some simply want to be closer to their children, but others don’t have an option: they’re forced to drop out of work, or they’re forced to persist. Either way, many end up suffering.

Absent from these stories are men leaving the workforce instead. Sure, there are high-profile cases. The world swooned when Jacinda Ardern, Prime Minister of New Zealand, stepped into the U.N. assembly hall with stay-at-home partner Clarke Gayford and baby Neve in tow, not to mention those enlightened Swedish dads. But the rest of us? We seem to be clinging to the idea that men belong in the office, not in the home.

You needn’t look far for proof. Just hop onto Google. Search “mom parenting” and you’ll be flooded with images of smiling moms playing with their newborns. Search “dad parenting” and you’ll find a man with his tongue out – hamburger in one hand, toddler in the other – licking ketchup off the toddler’s cheek.

We just don’t jump to the thought of dads as nurturing parents. But here’s the thing: we also don’t think that women should be socially and financially short-changed because of gender stereotypes, so something must be done. The good news is that governments can and do help by providing paid parental leave, childcare subsidies and early childhood education (the United States being an obvious outlier). But what’s lacking in these policies are real incentives for dads to help with childcare.

More paid parental leave for dads would be a good start. Most OECD countries offer few, if any, weeks of paid leave for dads, but some countries are doing more. In the United Kingdom, the government has introduced shared parental leave, letting parents split up to 37 weeks of paid leave. In Sweden, parents get 480 days, of which 90 are reserved exclusively for dads. That creates an incentive for dads to take up their entitlements: The couple can access more leave overall, but it’s up to the father – not just the mother – to choose to stay home. Encouragingly, Swedish men are now taking twice the number of parental leave days since the policy was introduced, according to the OECD.

The idea makes sense. If you can get dads bonding with their newborn early, you might encourage more equal sharing of childcare duties down the track. You also legitimize childcare as an option for dads. It may not solve problems around inflexible workplaces and costly childcare – which apply as much to men as they do to women – but the more governments do to help dads take parental leave, and the more common it becomes, the sooner we strip away gendered labels that stop men and women from living truly equal lives.

Granted, cultural change won’t happen overnight. Even in places like Sweden, women on parental leave still outnumber men about 3-to-1. It’s also not the only problem. For some women, it makes personal, practical or financial sense for them, not the father, to be the primary carer, while for low-income families, choice may be a luxury. They simply have to work.

But as long as cultural norms keep men in the workplace and women in the home, progress will remain slow, and gender pay gaps will remain open. So as governments do their best to assist women, they ought not to ignore one of the most powerful tools at their disposal: dads. Dads can close the gender pay gap, and with the right support and incentives, governments can help them to do so. 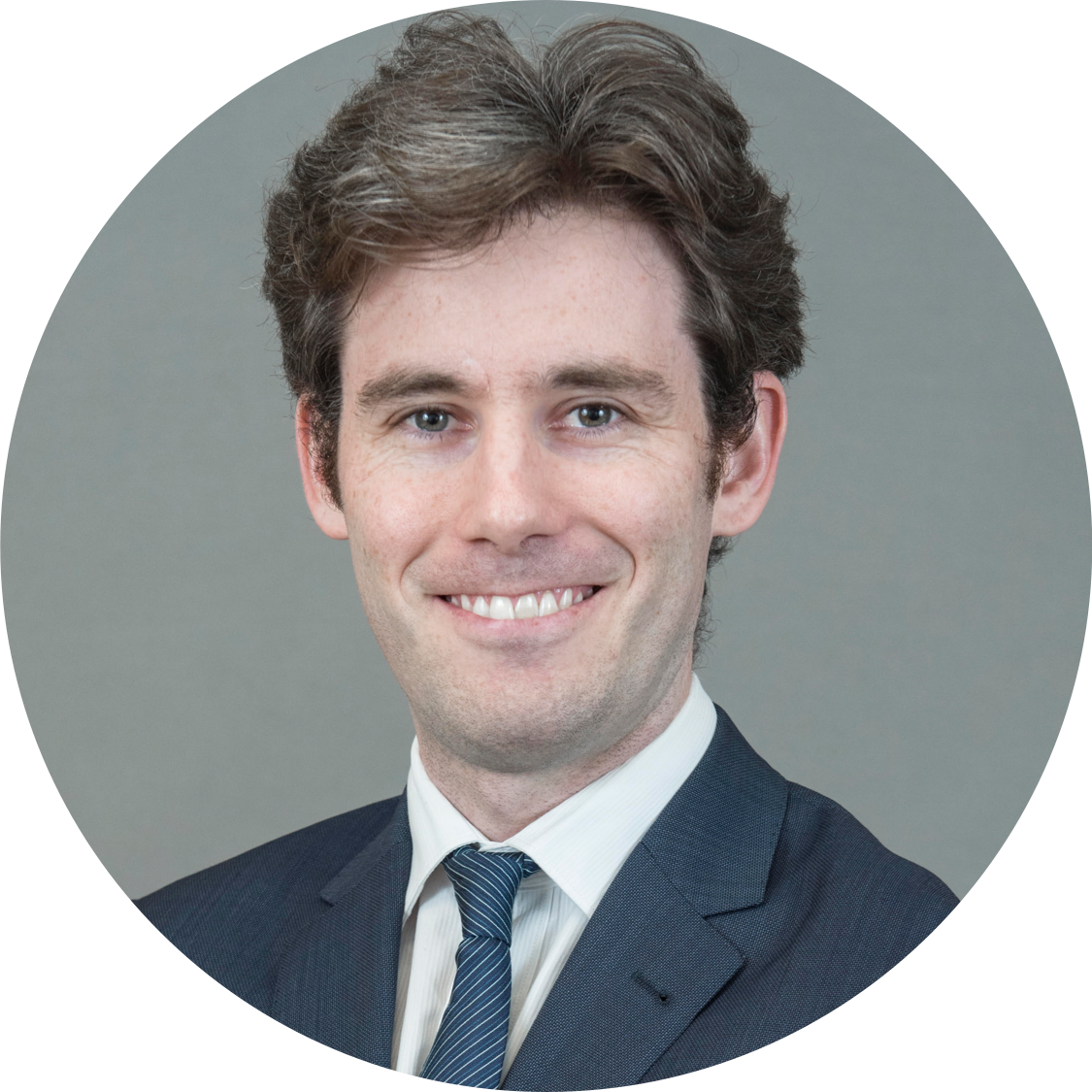 Elliott James is a second-year Master in Public Policy candidate at the John F. Kennedy School of Government at Harvard University. Elliott is from Australia and has a background in economics.

Photo by Rhone on Unsplash