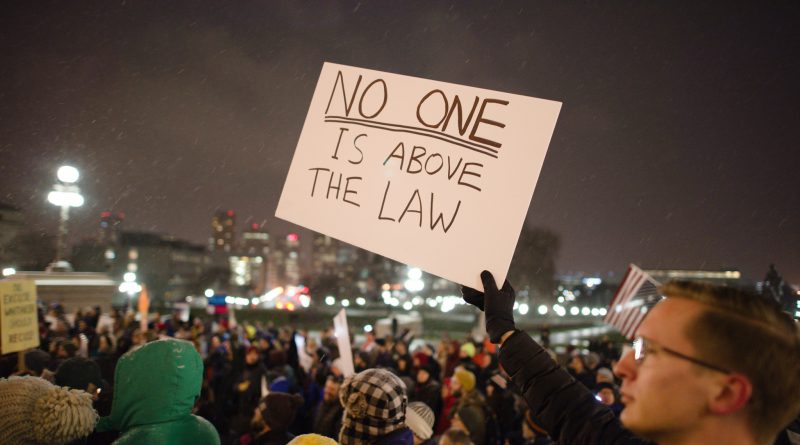 The day after the midterm elections, President Trump announced that Attorney General Jeff Sessions was resigning and that Matthew G. Whitaker would become the acting attorney general. Initial outcry focused on the fact that Whitaker would oversee the Mueller investigation, but discussions quickly shifted to the constitutionality of his appointment. While Trump announced on Friday that he would nominate William Barr to the position permanently, the debate over Whitaker, which played out across op-ed pages and in the federal courts, highlights the lack of knowledge and accountability in the appointments process for the public, Congress, and even the executive branch.

When a Senate-confirmed appointee (or PAS appointee, for presidential appointment requiring Senate confirmation) such as the attorney general leaves office, the interim replacement of this individual is governed by the Federal Vacancies Reform Act of 1998. According to the Vacancies Act, there are three categories of officials who can carry out the duties of a PAS appointment:

Whitaker was appointed under the last category, in light of his appointment as Chief of Staff and Senior Counselor at the Department of Justice in October 2017. However, two days after the appointment, George T. Conway III and Neal K. Kaytal published a New York Times op-ed claiming that Whitaker’s appointment was unconstitutional based on the Appointments Clause of the U.S. Constitution.

A week later, the Office of Legal Counsel within the Department of Justice issued a memo affirming the legality of Whitaker’s appointment. The memo asserted that the Vacancies Act explicitly gives the president the authority to appoint a non-Senate-confirmed appointee to an acting position, as laid out in the third category above. In opposition, Maryland filed a suit in federal court to block Whitaker’s appointment as part of its current case attempting to force the administration to uphold the Affordable Care Act, and Senators Blumenthal, Whitehouse, and Hirono filed a suit alleging that the President was “denying Senators our constitutional obligation and opportunity to do our job.”

These suits may be dropped when President Trump sends an official nomination for William Barr to the Senate, but the role of acting officials and vacancies in Senate-confirmed roles should not be so quickly forgotten. There are more than 1,200 PAS appointments across the government, from the Secretary of State to the Assistant Secretary of the Treasury for Terrorist Financing, the members of the Chemical Safety and Hazard Board to the Director of Cost Assessment and Program Evaluation at the Department of Defense. Each Senate-confirmed position is specifically authorized in law, but they’re spread out in different parts of U.S. Code — usually in the authorizing statutes for each agency. The only amalgamation of the appointments is found in the Plum Book, which only comes out every four years. The latest, the 2016 Plum Book, is a view of political appointments during the summer of 2016, under the Obama administration. While it can be assumed that the Office of Presidential Personnel at the White House has a comprehensive database, there’s no single place where citizens, or even agency employees, can find all of these appointments.

Even harder to find than the positions themselves are the vacancies. While the Vacancies Act stipulates the head of an agency must report a vacancy to both Congress and the Government Accountability Office (GAO), it appears that this is not always done. There are only 797 total vacancies listed during the Obama administration on the GAO Federal Vacancies Reform Act page. Over eight years, with more than 1,200 positions, it’s hard to believe that there were less than 800 vacancies. This means that the public has no accountability mechanism to track where the appointed positions are throughout the government, what they are authorized to do, who is filling them, and when they are vacant.

The timing of vacancies is important because acting officials can only execute the functions of a PAS position for 210 days (or 300 after a presidential transition). The time limit is suspended once the president sends a formal nomination for the position to the Senate — so once William Barr’s nomination is sent to the Senate, the clock stops and Whitaker can continue to act until Barr is confirmed.

But there is an underlying, and perhaps more alarming issue: While there has been a record amount of turnover in the Trump administration, there are also scores of appointments that have never received a nominee. According to the Partnership for Public Service appointments tracker, of 706 positions requiring Senate confirmation, only 382 are confirmed, and 125 have no nominee as of December 7. This means that, due to the time limit, there are positions that an acting appointee cannot fill, whose duties have been delegated to the top of an agency. While the Partnership for Public Service is tracking the appointments process, there’s no public information on vacancies and who is carrying out the duties of unfilled appointments. There’s no way for the American people to find this information and know how the government is being run — or not.

While Whitaker’s days at the Department of Justice may be numbered, there are potentially hundreds of other appointments requiring Senate confirmation that remain unfilled, and the public has no way to know because they are much less visible. Political appointments have garnered much attention in this administration — but so far the denunciation has focused mainly on the high profile political choices of the administration rather than the flawed appointments system and vacancies lower in the hierarchy. If there were ever a time to make the political appointments process more transparent, it’s now. 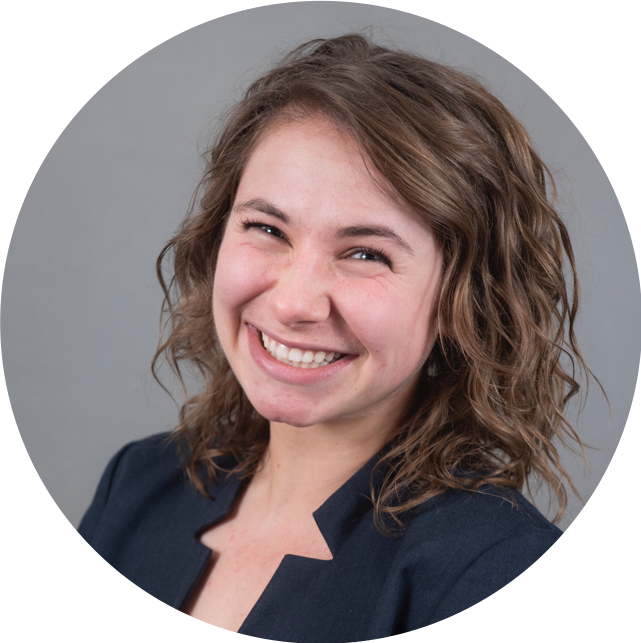 Amanda Patarino is a Master in Public Policy candidate at the Harvard Kennedy School. A Colorado native, Amanda previously worked for political campaigns and at the Partnership for Public Service tracking political appointments and supporting the Center for Presidential Transition.

Photo: Minnesotans gather on the steps of the state capitol building to protest the ouster of U.S. Attorney General Jeff Sessions. Credit Fibonacci Blue on Flickr.