Home > Articles > The U.S. Must Join Others in Regulating Embryo Selection 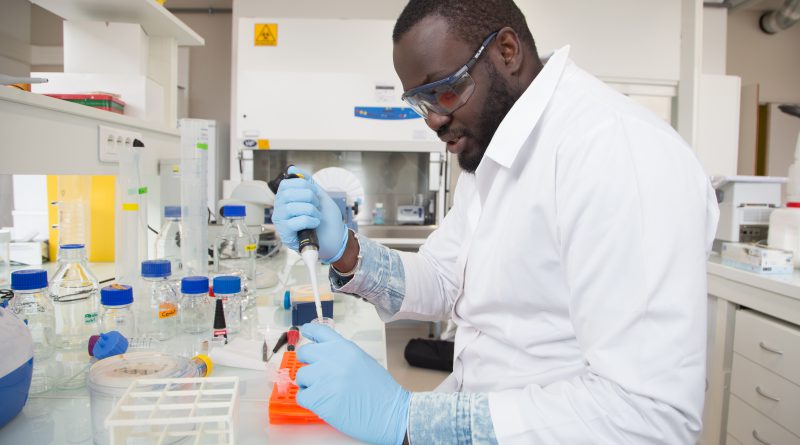 When my wife’s grandmother and aunt died from breast cancer, no one knew it was linked to a hereditary BRCA2 gene mutation. My wife was luckier. She found out in her twenties, and opted for a double mastectomy to reduce her risks. The next generation may have less cause to worry; it is now possible to select and implant an embryo without the harmful mutation.

One of the foremost dilemmas relates to embryo selection. In addition to eliminating embryos with harmful genes, preimplantation genetic diagnosis (PGD) for in-vitro fertilization (IVF) can be used to select for other characteristics. Many US clinics offer parents their choice of sex, and one company now offers choice of eye color. Before long there will be a wider range of options. With prices for genetic testing falling and the technology growing in predictive power, we must beware the slow crawl towards a ‘designer babies’ future. Unrestricted embryo selection could exacerbate inequality, reinforce harmful biases and risk gender imbalance. The time has come for a federal law that restricts the use of embryo selection to the avoidance of harmful genetic conditions and diseases.

The unregulated rise of PGD in the United States

When Elizabeth Carr became the first US IVF baby in 1981, it must have been hard to imagine she would be joined by over a million others within a generation. Yet today more Americans are alive because of IVF than the entire population of San Francisco. As IVF veered into the mainstream, for-profit companies began to compete on additional services, including PGD. In PGD, a clinic examines the genomes of fertilized in-vitro embryos to inform parents’ decisions about implantation. Initially offered to diagnose single gene disorders such as cystic fibrosis and Huntington disease, PGD also reveals a trove of information about non-medical characteristics.

At least 35 national governments, including China, India, UK and Germany, legally restrict the use of PGD. Selection for sex or other non-medical preferences is banned or tightly restricted in nearly all cases. In the UK, use of PGD is restricted to the avoidance of approximately 400 genetic conditions approved by the national government’s Human Fertilisation and Embryology Authority (HFEA). The HFEA determines which conditions are on the list based on factors including how serious the condition is, the likelihood of inheritance, and the testimony of people affected by it.

The US, by contrast, has no federal regulations restricting PGD use. Industry self-regulation has also been minimal: the American Society for Reproductive Medicine initially discouraged sex selection, but later updated its guidelines to recommend clinics make their own decisions.

Research by John Hopkins Public Policy Center found that 42% of US clinics offering PGD offer sex selection according to parental preference. One pioneering company, The Fertility Institutes, recently introduced choice of eye color. Genomic Prediction, a New Jersey-based genomics testing company, has published research showing it can predict height within three centimeters for most individuals based on their DNA. The company is also researching how to predict academic potential.

Dr Eric Lander, president of the Broad Institute at MIT and Harvard, is quick to warn against genetic determinism: it is impossible to disentangle nature from nurture for complex traits like disposition or intelligence. However, he concedes that advances in genomic science continue to surprise even the experts. No one knows what PGD will be capable of fifteen years from now.

The need for legislative action

When considering the future of PGD, we are wise to remember the history of IVF. PGD for non-medical traits is currently a niche market, but within a generation there could be millions of PGD babies. There are three main reasons why it is imperative that US lawmakers enact appropriate restrictions before this tipping point arrives.

PGD for sex selection and other non-medical traits creates a new dimension of social inequality. It is objectionable that richer citizens should be able to select their babies according to socially desirable traits, when poorer families cannot. IVF with PGD currently costs around $20,000 per cycle. Not covered by most health plans, this treatment is simply unaffordable for most American families. If PGD were to be widely adopted by wealthy Americans, it could introduce systematic, class-based genetic advantage on top of existing social and economic disparities.

If PGD for sex selection becomes widespread, there is a risk of serious demographic distortion. Gender imbalance due to preference for male children has created major social problems in many countries, including China and India. Despite cultural differences, it would be foolish to assume the US is immune. A 2011 Gallup poll found that 40% of Americans would prefer to have a son if they could have only one child, whereas only 28% would prefer a daughter. This proportion has remained remarkably consistent since 1941.

Widespread use of PGD could also exacerbate harmful social norms. Selection based on sex or appearance reinforces notions that certain skin colors, eye colors, gender and other features are more socially valued than others. This runs contrary to the values of an inclusive, tolerant society, and invites dark possibilities for prejudice. For example, many scientists believe there is a genetic component to sexual orientation. If sexual orientation became even partially predictable via PGD, discriminatory attitudes in some communities could lead to social pressure to select ‘heterosexual’ embryos.

One might respond that these possibilities indeed sound dystopian, but they remain only a distant threat. Only a small minority of Americans uses PGD, and it is not clear that it will ever predict traits like intelligence or sexual orientation. Is it really so bad that a few parents should choose the sex and eye color of their children?

The pace of technological progress demands forward-looking policy. In 2008, the Genetic Information Nondiscrimination Act (GINA) prohibited genetic discrimination by US employers and health insurers, before the practice could become widespread. This eased fears and made citizens more comfortable with genomic research. A decade later, consumer genetic testing has become a multi-billion dollar industry.

Just like GINA in 2008, now is the time for forward-looking legislation on PGD. An issue of such collective ethical importance should not be left to market forces and self-regulation. The US government should ban embryo selection for all purposes except the prevention of harmful genetic conditions and diseases. Like the UK HFEA, the Food and Drug Administration could be made responsible for determining the eligibility list of conditions and diseases, and for overseeing licensed clinics. By implementing sensible restrictions, lawmakers can safeguard the upsides of this powerful technology, while protecting society from its darker potential. 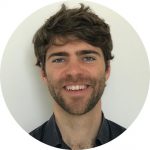 Ryan Carters is a Master in Public Policy candidate at Harvard Kennedy School, studying as a Frank Knox Fellow and John Monash Scholar. He is a public policy adviser, former professional cricket player, and founder of the charity initiative Batting for Change.