Home > Articles > The Popcorn Theory: How Populism is Spreading in the Post-Domino Theory Era 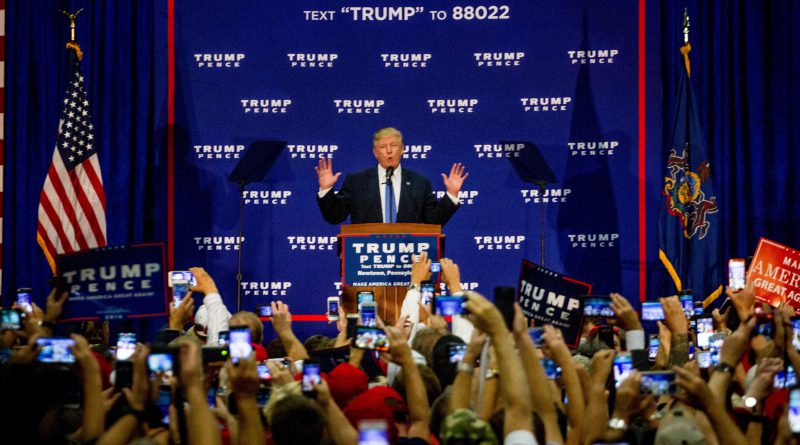 Populism may have toppled the domino theory. On April 7, 1954, just before Vietnamese nationalists led by communist Ho Chi Minh won a decisive battle at Dien Bien Phu, President Dwight D. Eisenhower warned of countries falling like dominoes to communism. “You have a row of dominoes set up, you knock over the first one, and what will happen to the last one is the certainty that it will go over very quickly.” It’s clear, however, that disruptive governmental change doesn’t always follow a predictable pattern. 60 years later, Thailand, Indonesia, and other major Southeast Asian countries never fell to communism. Instead, as we see with modern populism, change can occur quickly and in geographic isolation; that is, if the world is a heating pot and each nation is a popcorn kernel, all it takes is the right amount of heat and pressure to cause a populist outburst anywhere across the globe.

Recent populist election results that shocked liberal democratic stalwarts have included the United Kingdom’s Brexit, Donald Trump’s ascendance in the United States, and Jair Bolsonaro’s win in Brazil. Contrary to what Eisenhower’s domino theory once prophesized, these are three disruptions on three different continents separated by land and sea. So, what builds the heat and pressure that causes a country to erupt into populism? While there are many contributing factors, major issues include: economic inequality, stagnant development, immigration challenges, and the proliferation of misinformation.

Economic inequality: In the ten years since the beginning of the global financial crisis, wages in the United States have increased, unemployment has shrunk, and livelihoods have been restored – so long as you’re in the highest paid tier of workers. According to the Economic Policy Institute, while those with less than a high school education saw wage growth over the last 12 months, college graduates in 2018 still earned 81% more than high school graduates. This is down from 83% in 2017, but up from 74% in 2007. Such income inequality, especially over time, manifests a feeling of disenfranchisement for large portions of the population. Automation, of course, has been a major driver in stagnation of lower paying jobs, but politicians have been able to mobilize the masses around a different idea – that foreigners are stealing jobs. Given such a dynamic, it’s easy to see the appeal of a strongman leader who pledges to build border walls and punish the elites who outsource jobs.

Stagnant development: In countries where rapid health, education, and economic development is needed, democratic processes can seem to be the tortoise to authoritarianism’s hare. For example, in Delhi, Indians choke through off-the-scales air pollution while under President Xi, Beijing’s air quality has been improved in just a few years. Similarly, under President Kagame, Rwanda has dramatically improved economic outcomes through “political dominance and tight centralized control”. It’s not hard to imagine how populist, authoritarian leaders in developing countries can tap into the frustrations of citizens tired of waiting for change and seeing accelerated improvements in other countries.

Immigration challenges: From the European refugee crisis to the Central American migrant caravan, many Western citizens are feeling increasingly xenophobic and threatened by outsiders. Ironically, such fearmongering often comes from people who were migrants themselves, or come from families who migrated only a few generations ago. The Anti-Defamation League found that in 2017, while the single deadliest extremist attack was perpetrated by a Muslim, the majority of attacks in the United States were committed by white supremacists. While terrorist attacks perpetrated by white supremacists are framed as “lone wolves” or attributed to mental health issues, Muslims tend to be punished collectively for the actions of a few. Worst of all, technology has made it easier for fringe groups to connect and mobilize, making negative generalizations of entire ethnicities and faiths an attractive target for populist leaders.

Proliferation of misinformation: The fourth estate is under assault in many historically freedom-loving nations, including the United States. This dynamic is then reinforced by foreign interference that steels everyday people against elites, citizens against immigrants, and populism against democracy. At the same time, social media and the internet have broadened the reach of those who would spread misinformation, with smartphones providing a direct link to nearly every person the planet. The Wall Street Journal’s blue feed, red-feed shows how social media sites create echo chambers that enable confirmation bias. Their algorithms also bury objective verifiable news under more captivating fake news. With enough reinforcement of our respective political bubbles, each person’s truth becomes the absolute truth. The result is a fertile ground for populist leaders to drive political wedges between the populace, gaining support for ideas that formerly had no journalistic footing.

Acknowledging these indicators, the popcorn theory requires more vigilance than the domino theory of old, because at-risk countries could pop-up anywhere on the planet. Of course, at the bottom of any pot of popcorn there are always un-popped kernels; one un-popped kernel, for instance, would be Macron’s victory over Le Pen in France. However, in Germany, we are seeing Merkel’s leadership waning, anti-immigration demonstrations, and  rising popularity of right-wing populist party AfG. In India, the government is being accused of digital authoritarianism while the sudden cancellation of most of India’s banknotes has not catalyzed the economic growth and poverty reductions that were expected. Globally, one third of the world’s population now live in backsliding democracies. It remains to be seen whether countries like Germany and India will succumb to the same heat and pressure as the United States, the United Kingdom, and Brazil, or perhaps be more resistant to the popcorn theory, like France.

It’s important to clarify that, unlike the domino theory, the popcorn theory is a warning rather than a prediction. By spotting the warning signs of inequality, stagnant development, immigration challenges, and proliferation of misinformation, we can see how populism might spread less geographically and more economically and socially. Champions of liberal democracy will need to be vigilant, have more empathetic conversations, and develop policies to address warning signs in order to reduce the heat, release the pressure, and prevent more populist kernels popping across the globe. 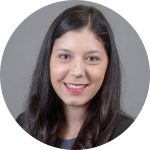 Erin Gregor is a Master in Public Policy candidate at the Harvard Kennedy School. Prior to HKS, she worked as a Strategy Officer at the Bill & Melinda Gates Foundation and Consultant at Bain & Company.