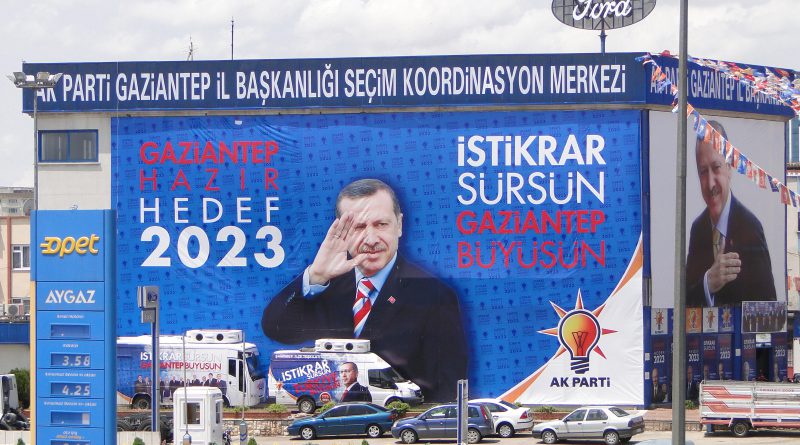 “Our life was turned upside down. In one night, we were declared ‘terrorists,’” said Sevval, a 13-year-old who was among the victims of a massive crackdown on dissidents conducted by Turkey’s President Recep Erdogan. The crackdown continues today and impacts people who identify as critical of the Erdogan regime. Since a failed coup attempt on July 15, 2016, the Erdogan regime has persisted in its efforts to target the followers of the Gülen Movement, a social and religious group led by self-exiled Turkish cleric Fethullah Gülen. The Erdogan regime held him and his followers responsible for the failed coup. Mr. Gülen, however, has denied any involvement whatsoever and called for an international investigation into Erdogan’s draconian measures.

In an attempt to punish dissidents tied to Gülen, whom the Erdogan regime identifies as “terrorists,” Turkey first resorted to extradition, the formal legal mechanism for requesting the return of wanted citizens in foreign jurisdictions. Not convinced by the assertion that the wanted individuals were indeed “terrorists,” countries hosting dissenting Turks rejected Turkey’s extradition requests. Undeterred, the Erdogan regime adopted a formal policy of “illegal extraditions,” namely extraterritorial abductions. Public statements from high-ranking Turkish officials and reports from at least 18 countries make clear that this policy has largely focused on targeting Gülen sympathizers. An examination of the legality of President Erdogan’s extraterritorial abduction policy reveals a number of remedies through UN mechanisms that victim states and individuals may pursue.

By failing to obtain the consent of countries hosting dissidents, but nonetheless still abducting fleeing Turks, Turkey violated international rules prohibiting intervention and the use of force as well as the sovereignty of the states where the extraterritorial abductions took place. This has generated a massive backlash among the victim states. For instance, the Mongolian Foreign Service denounced a Turkish abduction attempt as an “unacceptable act of violation of Mongolia’s sovereignty and independence.” In a similar way, the Kosovan Ministry of Foreign Affairs published a statement that strongly condemned abductions in Kosovo as “direct contradiction to international norms.”

As pointed out by Kosovo, Turkey’s rationale for its abductions falls short of international norms. The Erdogan regime occasionally advances that its relentless pursuit of the Gülenists anywhere arises out of its right to self-defense, again citing its unsubstantiated allegation that Mr. Gülen orchestrated the coup attempt (see here). This defense is inadequate for two reasons: first, Turkey has never attempted to justify the aforementioned operations under international law and has continuously denied any involvement therein; and, second, Turkey has so far failed to inform the UN Security Council (UNSC) of the incidents in which it supposedly resorted to the right to self-defense despite such a notification being required by Article 51 of the UN Charter.

Violation of human rights law governing the right to liberty

Turkey’s actions violate more than just international norms. The extraterritorial abductions are a form of deprivation of liberty. Interfering with an individual’s right to liberty is in compliance with international law – so long as such deprivation is not arbitrary. Under Article 9 of the International Convention on Civil and Political Rights and Article 5 of the European Convention on Human Rights, deprivation of liberty is arbitrary when it is not based on grounds and procedures prescribed by law. Both articles stipulate that an individual who is arrested shall be informed, promptly or at the time of arrest, of the reasons for their arrest and of any charges against them. Likewise, according to the articles, the arrested individual has to be brought promptly before a judge or a similar judicial authority within a reasonable time. Under these standards, Turkey’s actions are blatantly arbitrary. The facts that the abducted individuals did not appear before a Turkish court even months after their apprehension and that even their immediate relatives continue to not know their whereabouts indicate the problematic aspect of Erdogan’s abduction policy under human rights law.

In the face of the Erdogan regime’s extraterritorial operations, there are a number of steps to be taken by the states whose territorial integrity was breached as well as by the abducted individuals and/or their families.

The victim states should raise the issue of illegality of the extraterritorial abductions before the UNSC.  The UNSC is the most suitable venue for the issue of violation of sovereignty since it is the primary UN actor responsible for the maintenance of international peace and security. One may argue that the UNSC would be unlikely to take action given its reputation for inaction. Notwithstanding the body’s general unresponsiveness, merely bringing the matter before such a crucial venue would still be an impactful step because it would deter the Erdogan regime from adopting extraterritorial policies detrimental to peace and security.

Additionally, the victim states should bring the matter before the International Court of Justice (ICJ) and seek judgments establishing the illegality of the extraterritorial abductions. Obtaining such a favorable judgment would make the Erdogan regime think twice before carrying out further operations abroad. This change in behavior would come about because an unfavorable ruling by the ICJ would taint the nation’s image abroad. Deprived of natural resources such as oil and gas, Turkey badly needs to maintain the image of being a rule-of-law state. Without this image, the crisis-torn economy would lose what is left of foreign investment in the country.

There are avenues within the UN available for the abducted individuals as well. The abducted individuals themselves and/or their families may hold the Erdogan regime accountable by raising the matter through the relevant UN Human Rights mechanisms. The Working Group on Arbitrary Detention and the Committee Against Torture are two principal UN bodies that have traditionally assisted states in avoiding behavior in breaches of basic human rights. These UN bodies also aim to ensure a communicative dialogue with relevant governments. Family members of the abducted individuals can use these channels to ascertain the whereabouts and conditions of their loved ones.

All in all, establishing the illegality of extraterritorial abductions before international judicial and/or semi-judicial institutions would render the cost of conducting extraterritorial operations for Erdogan wholly disproportionate to his gains at home. 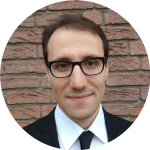 Yasir Gökçe is currently a Ph.D. student in the Bucerius Law School in Hamburg, focusing on the application of the law of the use of force to cyber domain. He also holds an at-risk researcher position at Bonn University. He served as an in-house legal counsel in the International Law Department of the Ministry of Foreign Affairs of Turkey for several years. Before and after his tenure in that ministry, he worked as an attorney by practice in Turkey. He obtained an MPA degree from Harvard University, an LLM degree from Ankara University, and an LLB degree from Bilkent University. He may be contacted at: gokceyasir@gmail.com.