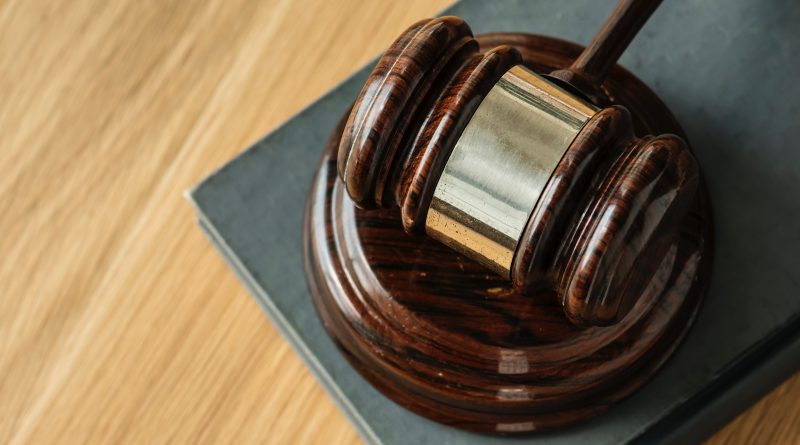 What are the stakes of Students for Fair Admissions (SFFA) v. Harvard? Is affirmative action on the line, or just the jobs of a few discriminatory admissions staff? Experts disagree. The lawsuit, brought by a group representing Asian Americans who claim they were denied admission to Harvard College based on their race, has sharply divided many at the University, in Boston, and across the country. The trial phase of the lawsuit has concluded, and Judge Allison Burroughs of the District of Massachusetts will issue her decision in the coming months. Given the lawsuit’s controversial nature, it is important to clarify what is really at stake. While some of SFFA’s claims can be resolved in their favor without repercussions extending much beyond Harvard College, other claims have the potential to seriously limit the use of race-conscious admissions nationwide.

To understand why, we first need to review Supreme Court jurisprudence on affirmative action. Essentially, the Supreme Court has created rules for both why and how universities may consider race in admissions. Because of a suspicion of any government program or government-funded institution that distinguishes among people by race, the Court has required compelling reasons for affirmative action. Notably, the Court has favored the rationale that diverse university student bodies enhance both the student experience and the workforce, and disfavored the rationale that affirmative action corrects for past injustice.

The Court’s basic guidance on how universities may consider race is that individuals must be treated as individuals: no decision can be made about admission purely based on race. This restriction rules out both quotas and automatic “points” systems. And because the Court considers race to be so suspicious, the university must have determined there are no feasible, race-blind ways of equally achieving their diversity goals.

Most recently, in Fisher v. University of Texas at Austin, the Supreme Court upheld UT-Austin’s admissions program. After first ruling in 2013 (“Fisher I”) that the District Court erred in considering the program under a standard too deferential to the University, the Court ultimately upheld the program in 2016 (“Fisher II”), finding UT-Austin took race into account as just one factor among many, and provided good evidence that doing so was necessary to achieve diversity.

In its initial complaint, SFFA asked Judge Burroughs to rule that any consideration of race in admissions was illegal, and requested “a permanent injunction prohibiting Harvard from using race as a factor” in admissions. Such a finding would contradict the Supreme Court precedents described above. This claim, then, was a moon shot, and Judge Burroughs swatted it away. Whether SFFA included it to garner publicity or because of a shrewd guess that there would soon be a more conservative Supreme Court (the complaint was filed in 2014) is anyone’s guess. But, for now, and unless raised on appeal, it is out of the picture.

As a result, three essential claims remain. First, Harvard discriminated against Asian American applicants by systematically assigning them lower personality scores. Second, Harvard unlawfully tried to create a student body with a certain racial composition. And third, Harvard didn’t seriously consider race-neutral admissions policies that could achieve the goal of a racially diverse student body. These final two claims are the most likely to affect affirmative action beyond Harvard.

The first claim regarding personality scores alleges biased decision-making of the sort that most offends the conscience. If proved—and the statistical evidence, at least, seems damning—Harvard may need to reform how it hires and trains admissions staff. But on its face, this outcome wouldn’t pose an existential threat to race-conscious admissions, and many opposing this lawsuit would actually support it.

The second claim could have wider impacts. SFFA’s evidence of racial engineering is circumstantial rather than direct: they argue that a student body that looks relatively similar over time, even as Asian Americans constitute an increasing percentage of applicants with elite grades and test scores, must be the result of illegal quota setting. Unfortunately for SFFA, lawyers and judges tend to think more like logicians than statisticians, and are suspicious of circumstantial evidence. If, however, judges begin to accept long-term stable demographics as evidence of hidden quotas, many of Harvard’s peer institutions would likely have reason to worry.

Second, even if this timing argument fails, SFFA is arguing that Harvard did not adequately consider race-neutral alternatives in two internal studies prompted by the lawsuit. UT-Austin, whose program was upheld, had primary data on alternatives: for six years in the early 2000s, the university did not consider race, but found that it was not meeting its diversity goals. Harvard has not had a similar recent experiment with race-neutral admissions. It has therefore based its argument on modeling of what would happen if, for example, it only gave preference to students of low socioeconomic status, or cut legacy admissions. If the court finds any aspect of Harvard’s analysis to be suspect, that will constitute new and meaningful precedent.

In the end, while SFFA v. Harvard begins and ends with the plaintiffs’ allegations of discrete and offensive discrimination against individuals, it also implicates Harvard’s entire admissions process by arguing Harvard uses quotas and failed to properly consider race-neutral alternatives. In doing so, it threatens the ability of universities nationwide to continue considering race in admissions. 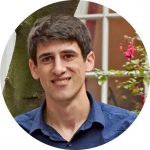 Nathaniel Eisen is a joint JD/Master in Public Policy student at New York University School of Law and the Harvard Kennedy School of Government. He is interested in issues of sustainable development and has worked with communities and governments in Cambodia, Haiti, and the United States on the legal and policy dimensions of sustainable growth. Follow him on Twitter @NathanielEisen