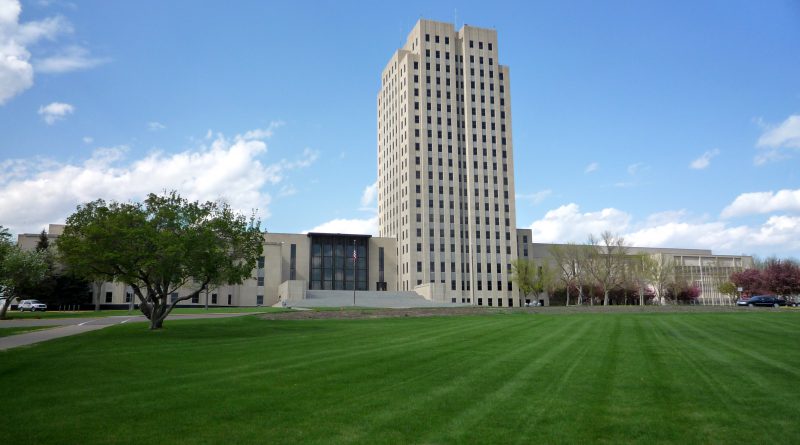 States with booming economies have the opportunity to set up tax revenue funds with interest that will provide for future generations. This summer in North Dakota, I learned this firsthand.

As a Dukakis Fellow in office of the Governor of North Dakota, I was charged with conducting a balance sheet assessment for all of North Dakota’s investments across its numerous funds in order to ensure Governor Doug Burgum’s administration was attaining its investment objectives. My project centered on the development of a dashboard to understand the state government’s assets and liabilities. My main focus was the performance of the Legacy Fund, a constitutionally-mandated pool of money generated from taxes on oil production and extraction.

When I was first asked to spend my summer in North Dakota, I was surprised. After all, the state was not high on my list of places to visit. I also held different political beliefs that the Republican-controlled state government. However, I realized that working at a governor’s office presented a unique opportunity to learn the inner workings of state government and understand how office-holders implement public policy. After short consideration, I bought my ticket to Bismarck, the state capital.

During my fellowship, I learned the important role that North Dakota’s energy sector plays in state government operations. Despite its small population and rural profile, North Dakota experienced an economic boom over the last decade, due in large part to the abundance of shale oil in the Bakken Formation. The formation is an area in the western part of the state that, according to U.S. Geological Survey estimates, has recoverable oil reserves totaling 7.4 billion barrels.

Recognizing the importance of retaining the financial benefits of shale oil for future generations, the state legislature placed the question of creating the Legacy Fund on the 2010 general election ballot and the constitutional amendment passed with 63% of the vote. The fund now captures 30 percent of total revenue from taxes on oil and gas production and is invested to produce future income for the state. While other oil and gas production taxes currently help to fund state spending, the Legacy Fund has the potential to become a source of fiscal stability and investment that will diversify the state’s economy.

The Legacy Fund’s lockout provision expired in 2017, meaning the state can begin the transfer of all income and dividend interest into the general fund for the first time. The state legislature can also start to appropriate up to 15 percent of the fund’s principal with a two-thirds majority vote of both chambers.

With the end of the lockout provision, voices from across North Dakota’s political spectrum have debated competing proposals of how the state legislature should utilize the fund. Ideas range from dissolving the fund and writing a check to every North Dakotan to using the money for a significant increase in infrastructure and K-12 education spending.

My report collected and analyzed available data and best practices from other states’ severance tax funds to inform and guide policymaking for the Legacy Fund. Utilizing the resources of my Dukakis Fellowship network and the Harvard and MIT communities, I researched various types of severance tax funds across the United States.  Additionally, I surveyed and summarized appropriation policies, investment strategies, and fund performance in states across the country. The policy memorandum that I presented to the Governor and Lieutenant Governor identified three key recommendations for the Legacy Fund:

During my summer in Bismarck, I worked alongside individuals committed to their ideas on how to benefit North Dakota and its people. Despite my initial hesitation, I was thankful for the opportunity to collaborate with individuals possessing different policy perspectives.  Doing so challenged me to question and better understand my own. I will be a better leader because of the summer I spent in North Dakota. 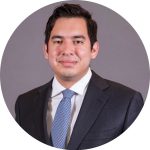 Bryan Cortes is a concurrent MBA candidate at MIT Sloan School of Management and Masters in Public Policy candidate at the Harvard Kennedy School. He is passionate about financial markets and financial inclusion and looks for opportunities to build relationships to solve society’s most challenging problems.