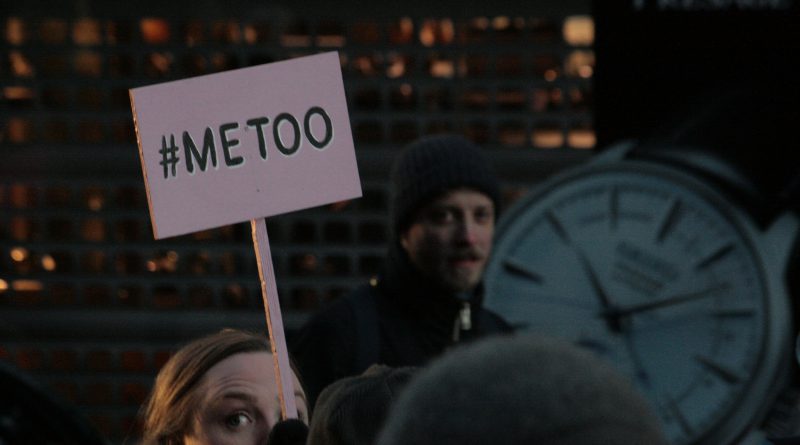 When Dr. Ford was asked what she remembers to be the worst about her experience of sexual assault, she responded: “the laughter – the boys laughing at me at my expense.” A few days later, the President of the United States made a punchline of Dr. Ford at a rally, and thousands of people laughed at her expense.

Soon after, Dr. Ford’s testimony quickly devolved into a discussion of her credibility.  Both women and men questioned Dr. Ford’s motivation. The RNC called the Kavanaugh endeavor a “witch hunt.” Trump publicly condemned the #MeToo movement, calling it “a very scary time for young men in America.”

The public reaction to Dr. Ford’s story is unfair and upsetting but deeply familiar, reflecting the typical response to a survivor when she exercises her birthright agency to speak about her experience of harm. She is first questioned, then judged, and finally criticized for having the audacity to call out the man responsible.

And in this fierce backlash to a survivor’s story of harm, the sight of what #MeToo is truly about is lost. #MeToo does not exist solely to call out men who have put women in pain, although this is part of it.  And it certainly does not exist to call out all men in a “witch hunt.”  Instead, #MeToo attacks the underlying sense of male entitlement to women; it seeks to put an end to the decades-long “boys will be boys” justification for gender-based violence and harassment.

In other words, #MeToo knows that gender-based violence has nothing to do with the survivor’s desirability, attractiveness, and beauty and has everything to do with the aggressor’s sense of entitlement. Inducing harm—catcalling, stalking, harassing, assaulting, emotionally abusing, controlling, denying her professional opportunities are but a few examples—is not a compliment and is not a reflection of how much he desires her. It’s a statement of how entitled he feels to women whose humanity has, in his eyes, been reduced to their body, sexuality and femininity.

Our culture has actively instilled that very sense of entitlement into men – it has made it easy and acceptable for men to induce harm while women rationalize their experience of this violence. We saw this play out on the national stage just few years ago.  A video surfaced in which an accomplished businessman talks about how he just starts kissing women, can’t help himself and “grabs them by their pussy.” When this conversation became part of the public debate, he provided his justification: “it’s just locker room talk.” In other words, don’t hold him responsible for taking part in the boys-will-be-boys culture. In that culture, women are talked and thought about as sexualized bodies with no humanity, and it’s a masculine, normal and expected thing of boys growing up to brag about their entitlement to access such bodies. He became president.

And we see this entitlement play out in micro-level interactions in classrooms and boardrooms each and every day.  Women are given less time in meetings and are more likely to be interrupted.  Things are explained to them despite their professional expertise. They are paid less than male counterparts, regardless of their equal competence.  Putting this in the context of sexual assault, a woman is scared and reluctant to speak out because her words have been habitually questioned throughout her life.

Aggregate these micro-level practices at every level of our society, and we have a world that acts in the interest of men and in disbelief of women’s experienced harm.

That is the vision of #MeToo.  It’s the recognition that gender inequality is not the doing of a small subset of men. It’s the systemic, cultural injustice, revealed through society’s laughter at Dr. Ford or its dismissal of any woman’s story. We need to do a better job of truly understanding that the woman—how beautiful she is, how “inviting” she is—is not the reason for the violence inflicted on her. Without fully putting the burden of explanation on the aggressor and his sense of entitlement, we will only scratch the surface of gender-based violence. 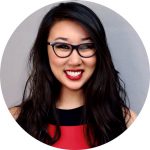 Evelyn Nam (evelyn_nam@mail.harvard.edu) is one of the two HKS Representatives to the Title IX Student Liaison Committee and has spearheaded the Gender-Based Violence Prevention and Outreach Committee that was established by a unanimous vote in KSSG on the 16th of October.