Home > Articles > Stop Calling it the “Year of the Woman” 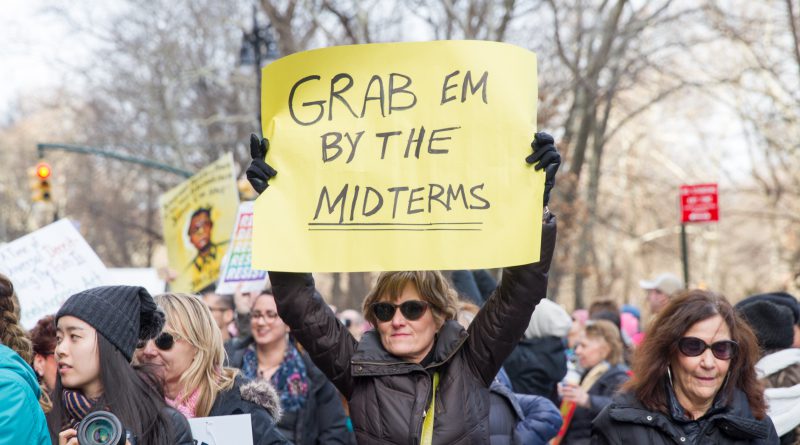 If you’ve been following the US midterm elections, you’ve likely heard the media buzz about how many women are running for elected office this year.

They’re calling it “The Year of the Woman.”

A record number of female candidates are running for office. 256 women won House and Senate primaries. Sixteen are representing their party for Governor. And over 3,000 are running for a local seat. Many are young, women of color, and new to politics.

It’s inspiring, but the full picture is less so: Women currently hold only 20% of Congressional seats. With the surge this year, that number is projected to increase to 25%. A remarkable jump, yet still so far from equal representation.

If the pace of women’s progress continues at the current rate, we won’t reach political parity for another 100 years.

I’ll be dead by then, and so will you.

A single “Year of the Woman,” as exciting as it is, can’t solve generations of gender inequality in a few months. And in acting like it’s the solution, we’re all adding to the problem.

Using the phrase “The Year of the Woman” likens women running for office to a phenomenon that is both rare and out of our control.

As if it’s a leap year or an asteroid.

As if we can wait for a rare sighting of a “Year of the Woman” every few decades. Or that we can expect another one to occur without deliberate effort.

The last time a “Year of the Woman” entered our orbit was 26 years ago.

After the 1991 Anita Hill hearings, women ran for office in an unprecedented wave. In 1992, the number of women in the Senate increased threefold – from two to six – and 24 new women joined the House.

The trend didn’t last. While women have been joining legislatures and executive offices in increasing numbers in recent decades, the ’92 wave eventually flattened. The “Year of the Woman” turned out to be, indeed, a single year.

We might similarly look back on this year’s election as a blip on America’s political radar, an unusual moment brought about by a unique set of circumstances – Donald Trump, #MeToo, Brett Kavanaugh – and a particular female rage at the status quo.

We could watch this election go by and remark how interesting it is – Remember that time all those crazy women got political? – or we could mark November 2018 as the beginning of a final push toward equal representation in government.

The direction of this trend line is in our hands.

Our first step? Stop calling it the “Year of the Woman.” Instead, let’s embrace this moment for what it truly is: “Hopefully the Beginning of a Long-Term, Much-Needed Trend Toward Equality, if We’re Willing to Put the Work In.”

Once we decide not to let this year’s progress stop after we cast our ballots, we can learn from the results of November 6 to help get more women elected in 2020, 2022, and beyond.

Rather than let campaigns regress to the mean of the old, the white, and the male, we should push our national and state parties and donors to change their status quo. As a Democrat, I want to see the party and its gatekeepers set internal goals for gender and racial equality and create recruiting strategies for less predictable candidates. I hope my Republican friends do the same, if not out of a belief in diversity, then because they recognize that women win elections.

We also need a political environment more favorable to female candidates and officeholders. Recent research shows that campaign finance reform and a living wage in state legislatures would open the door for women to run and make it feasible for women to serve.

And women, we should not watch this moment from afar, like we’re at a horse race with binoculars. It’s time to get on the horse and run for office ourselves. So many of us should run for office, for so many years, that it no longer makes sense to distinguish a particular time as the “Year of the Woman.” Let’s make them all ours. 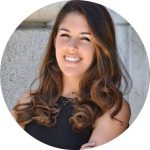 Dina Montemarano is a second-year MPP student at the Harvard Kennedy School.

Photo by Mirah Curzer on Unsplash