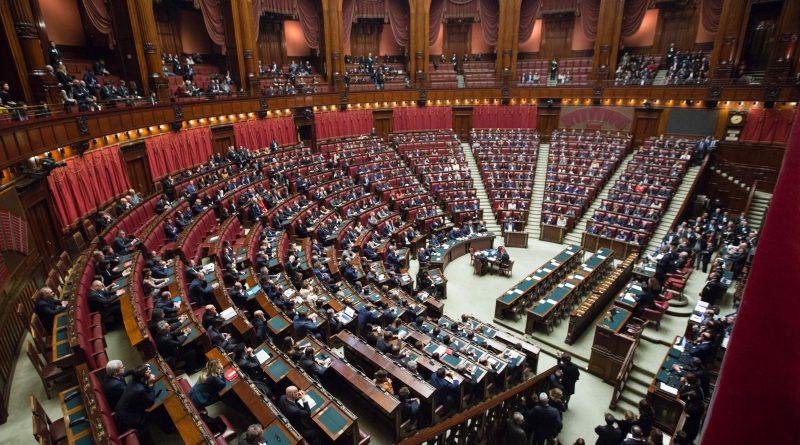 Every two years, thousands of Americans run for office promising to “clean up Washington” and usher in a new kind of politics.  Why then do we see these same promises being made every election cycle? Looking to nature, we find the answer.

Charles Darwin’s theory of evolution through natural selection describes the process whereby organisms better adapted to their environment tend to survive and reproduce, passing on their characteristics to future generations.  The logic underpinning natural selection can explain why we keep putting good people into office, only to get the same bad outcomes.

In nature, the interplay between an organism’s characteristics and environmental factors determines whether that creature lives and reproduces, or dies and loses the chance to pass on its genes; this is the “selection” mechanism.  In politics, the equivalent mechanism is elections.

The key insight from natural selection is this: over a sufficient period of time, with a large enough number of politicians, the political system will come to be dominated by people who have characteristics that give them a survival advantage in elections.  That is, politicians will be selected for survival at elections based on how well-suited their characteristics are for the political system they are in, just as lizards and crabs are selected to survive in swamps.

Consider federal campaign finance laws.  A candidate’s fundraising prowess and therefore their ability to run millions of dollars of TV and internet ads is usually a strong determinant of their viability – part of why they spend so much time fundraising.  As these laws have increasingly loosened, new methods have arisen for donors to support or oppose candidates through Super PACs and “dark money” 501(c)(4)s, in addition to traditional direct campaign contributions.

To raise the funds on which their careers depend, do politicians sometimes choose to represent their donors over voters?  In a system that rewards those who can raise money, this is the logical conclusion that a majority of Americans have reached.  In a 2017 poll reported in the Washington Post, Americans rated “Money in politics” and “Wealthy political donors” as the two leading causes of political dysfunction in the US.

We also see the selective force that fundraising prowess has outside of elections in the tale of former Democratic Rep. Steve Israel.  He cited the continuous drag of cold-call fundraising as one of the main reasons he decided to quit Congress: “I don’t think I can spend another day in another call room making another call begging for money,” he said in a New York Times interview.

So, where does this leave us?  Through elections, the political environment selects politicians with characteristics that make them well suited to survive in the system as it is.  At the same time, many of the factors that give the system its selective power are the very things Americans have come to dislike most about politics.  Yet our strategy to change this has been to push people into a political system that rewards them for doing the opposite of what we want. No wonder we see the same promises being made again and again.

One might argue that the successes of President Trump and Bernie Sanders are evidence against this idea of systemic selection forces in politics.  After all, both were political outsiders, not products of the political environment. How can this be?

Trump and Sanders’ candidacies were compelling in this political environment precisely because of their rejection of it.  Their refusal to take big money donations, their attacks against influential millionaires and billionaires and promises to “drain the swamp” all touched upon America’s disgust with politics as is.  They bet that tapping into this public sentiment (another political environmental factor) would be enough to overcome the selective power of the other factors. In a presidential race with massive amounts of free public exposure, their bets were right.  But would this strategy work in less high-profile races? Rarely, I think.

Trump and Sanders’ experiences also align with the natural selection metaphor.  Darwin would have seen them as “invasive species”. These are creatures with unique characteristics that allow them to outcompete their native rivals in habitats the invading species have not traditionally called home. Like pythons dropped in the Florida Everglades, Trump and Sanders have found their brand of politics particularly effective in the D.C. swamp.

Applying natural selection’s logic to politics forces us to confront the political environment’s selective power and its ability to determine outcomes.  Promoting candidates for Congress who are committed to ushering in a new era of service-oriented politics is something I fully support. But we should not peg our hopes for change on this strategy alone – we see proof of its ineffectiveness every two years.  Instead, we must dedicate more effort to changing the factors that make up the political environment itself. Darwin teaches us that this is the only way we can begin to truly drain the swamp. 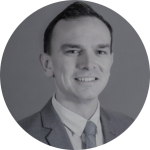 Korey Te Hira is a Master in Public Policy student at the Harvard Kennedy School of Government.  Prior to HKS, Korey worked in both the private and public sectors in New Zealand and the United Kingdom, and was a Dukakis Fellow in the Governor of Colorado’s office last summer.

Edited by Hugh Verrier
Photo by Marco Oriolesi on Unsplash