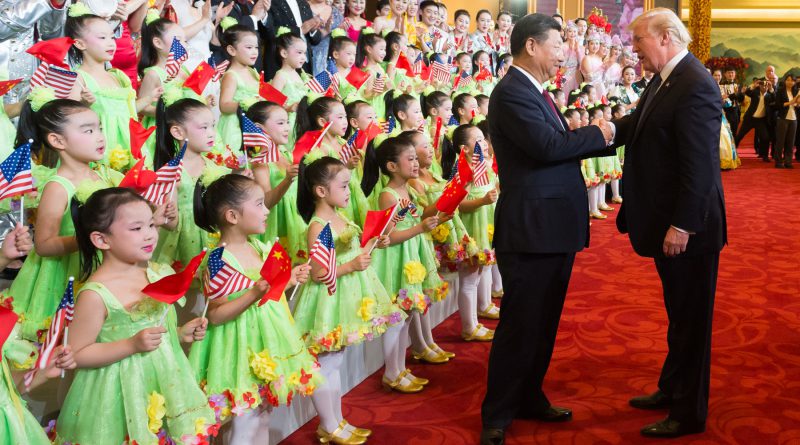 For much of the twenty-first century, Chinese foreign direct investment (FDI) has rapidly expanded, stretching Beijing’s influence across the globe. The influx of Chinese money around the world has imbued many countries with closer relations with Beijing, to the concern of the United States. Investment from both Beijing and Washington is not mutually exclusive: many countries can maintain existing ties with western investors while simultaneously making way for a stronger Beijing presence. The trends, nonetheless, should give western investors, states and international organizations reason for pause.

Since 2004, China has committed more than $2.4 trillion in global FDI and aid. Beijing’s ambitious Belt and Road initiative—a massive effort to improve infrastructure connectivity between Asia, Africa and Europe—is projected to triple that amount. Figures this large indicate that a concerted strategy is most likely driving those outflows, especially since the lion’s share of China’s global investment is conducted by either wholly (or at least partially) state-owned entities.

Using investment to advance a broad geopolitical strategy is nothing new. In the aftermath of World War II, the US-led Marshall Plan and the entire global governance system was largely founded on that very premise: keep the peace, and we’ll help you develop. The status quo created at that time has allowed the US to enjoy unrivaled preeminence around the world.

But 70 years have passed since the Marshall Plan, and China is now directly challenging that status quo. Most interestingly, China’s challenge comes at a time of American retreat. The Obama administration’s approach focused on addressing China’s perceived encroachment through stronger trade deals, such as the Trans-Pacific Partnership; under President Trump, that strategy has been replaced by a foreign policy that is haphazard and difficult to decipher.

FDI has proven useful in expanding Beijing’s priorities beyond its regional sphere of influence. For instance, support for a One-China policy—which holds that Taiwan is part of China—has become a near prerequisite for investment. In 2016, Nigeria ordered Taiwan to move its trade embassy from Abuja soon after China pledged to invest $40 billion. Earlier this year, Burkina Faso cut relations with Taiwan, incentivized by a $1.3 billion highway project financed by the Export-Import Bank of China.  In Africa, where nearly $284 billion has been invested since 2005, Swaziland is the only country that continues to maintain diplomatic relations with Taiwan. The Dominican Republic, El Salvador, Panama have all cut ties with Taiwan; some of Taipei’s largest partners in South America—Nicaragua, Paraguay and Honduras—look poised to do the same.

Although the national security apparatus in many governments across the Western Hemisphere is often suspicious of Chinese investment, for many emerging economies, the promise of Chinese investment is hard to turn down. When they invest, Chinese investors generally take a “strictly business” approach, showing little interest in non-economic conditions and staying agnostic on the domestic politics of other countries. This unique approach has made Chinese investors an ideal partner for countries that are burdened by political, ideological, and human rights-related issues—countries which would otherwise struggle to attract investment from western states and international organizations.

Beijing’s flexible morality when it comes to human rights violations and its high tolerance for risk have given it a unique advantage in fragile states; Chinese investors have committed billions of dollars in places like Sudan, Yemen and Afghanistan. In Zimbabwe, for instance, China has invested more than $9.8 billion despite the global outcry over human rights violations under President Robert Mugabe’s regime.

Will China be burned by their investment approach? So far, the Chinese model has neglected many of the good governance and due-diligence obligations that western-led international organizations have championed for the past 70 years, while simultaneously benefitting from the stabilizing efforts those organizations have made. Chinese investors, like all private investors, are profit-driven and free to break or leave a venture at their discretion. Unlike lending institutions like the World Bank, whose mission is to reduce global poverty, Chinese investors have—so far—shown little interest in the welfare of countries where they invest.  As the Belt and Road initiative picks up and China’s footprint around the world expands, Beijing will inevitably need to come to terms with its emerging role as a global power. Enjoying that power will require Beijing to act responsibly, demonstrating greater accountability and better governance practices in its international engagements. Beijing’s free riding days are dwindling.

The Trump administration hopes to address many of the bilateral relationship’s challenges through the US-China trade war, but responding to China’s approach to foreign investment has not been a central concern. This could change. Whether it does or not will depend on how cautious China chooses to be. If they encroach on countries traditionally within American spheres of influence, it could turn adversarial. In the meantime, Washington will need to focus on adjusting to new dynamics in an arena where it has historically been unrivaled. 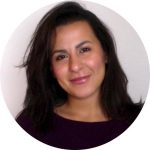 Elly Rostoum is a political scientist and a former National Security Council Staffer. Her research interests lie at the intersection of energy, geopolitics, and policy. She specializes in risk management and global investment trends analysis, with a geographic focus on the Middle East and China. She tweets at @EllyRostoum and you can learn more about her work at www.ellyrostoum.com.

Photo courtesy of The White House